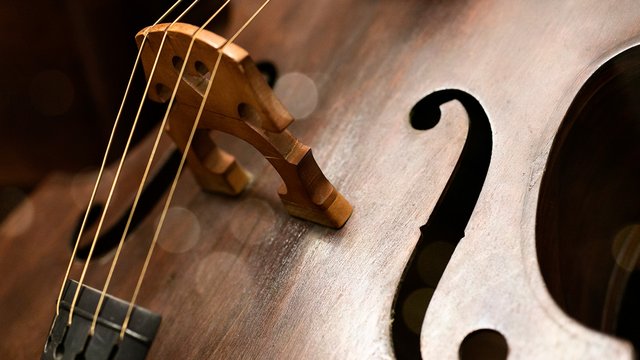 The double bass is a standard member of the orchestra's string section, as well as the concert band, and is featured in concertos, solo and chamber music in Western classical music. The bass is used in a range of other genres, such as jazz, 1950s-style blues and rock and roll, rockabilly, traditional country music, bluegrass, tango and many types of folk music.

Range
The double bass is the only modern bowed string instrument that is tuned in fourths, like a viol, rather than fifths. The strings usually tuned to E1, A1, D2 and G2, however the double bass can extend downwards to C1 and reach as high as G5.

How to play
- Changing the length of the string by pressing down on it changes the frequency of the vibration - and so makes a different note.
- The double-bass is a much larger version of than a cello, and sounds vastly different as a result.
- The double bass bow comes in two distinct forms. The "French" or "overhand" bow is similar in shape and implementation to the bow used on the other members of the orchestral string instrument family, while the "German" or "Butler" bow is typically broader and shorter, and is held in a "hand shake" (or maybe "hacksaw") position.
- Classical bass students learn all of the different bow articulations used by other string section players (e.g., violin and cello), such as détaché, legato, staccato, sforzato, martelé ("hammered"-style), sul ponticello, sul tasto, tremolo, spiccato and sautillé. Some of these articulations can be combined; for example, the combination of sul ponticello and tremolo can produce eerie, ghostly sounds. Classical bass players do play pizzicato parts in orchestra, but these parts generally require simple notes (quarter notes, half notes, whole notes), rather than rapid passages.
- The tone is deeper and more menacing than that of the cello due to its thicker strings.

Did you know?
The double bass stands around 180 cm (six feet) from scroll to endpin. 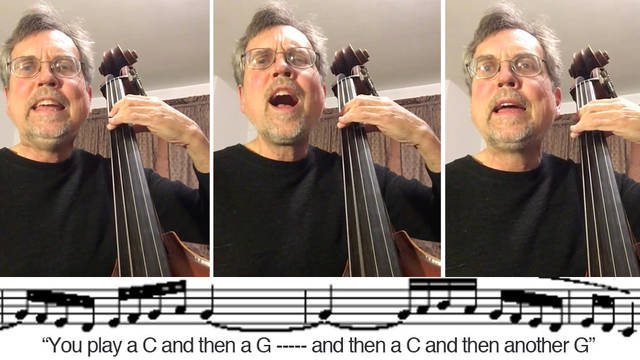 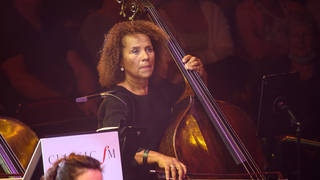 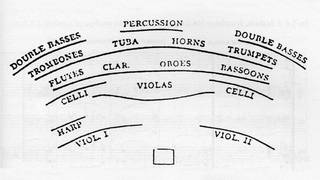 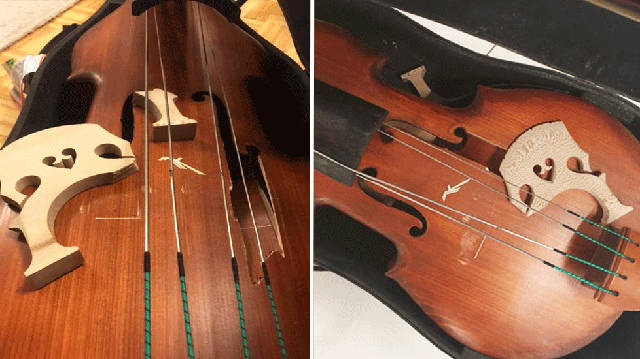 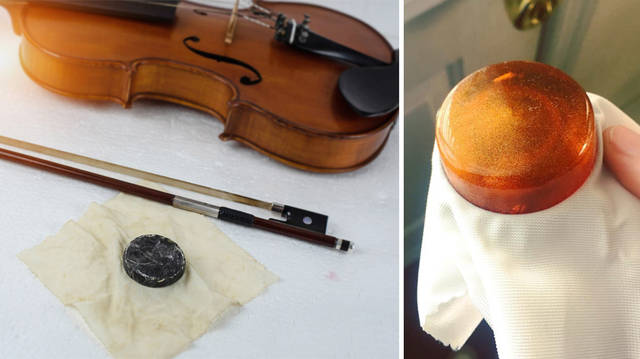 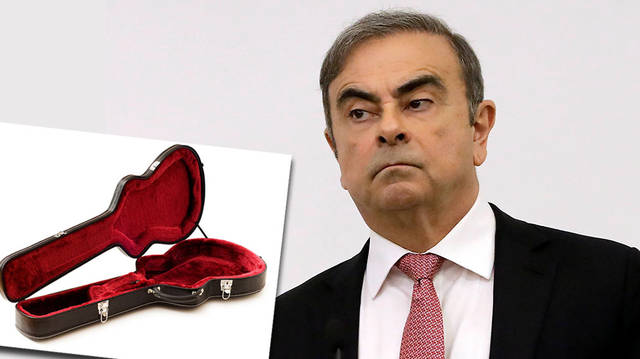 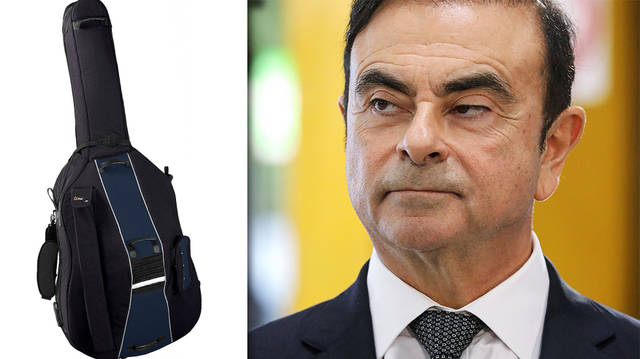 Ex-Nissan boss smuggled out of Japan, ‘hiding in a double bass case’ 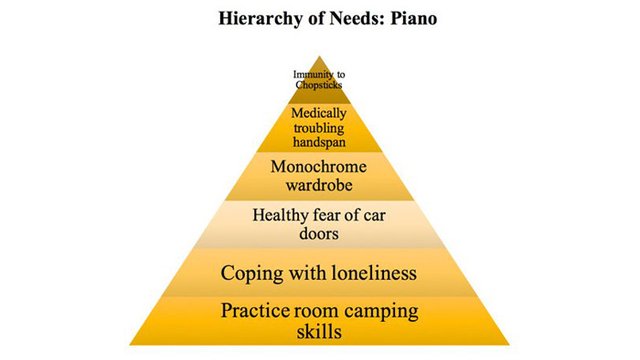 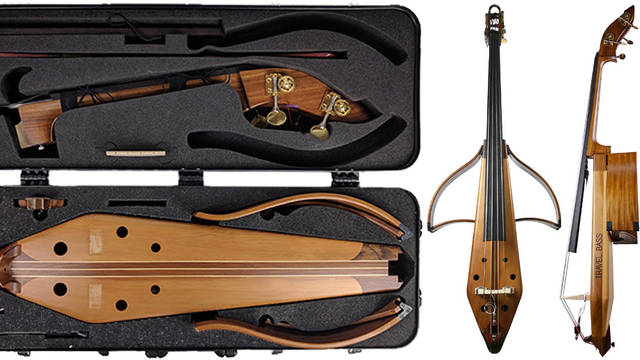 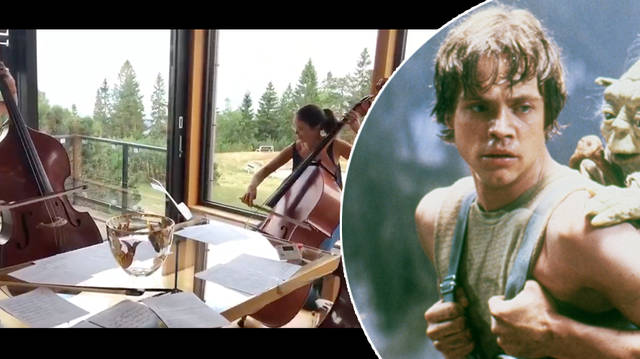 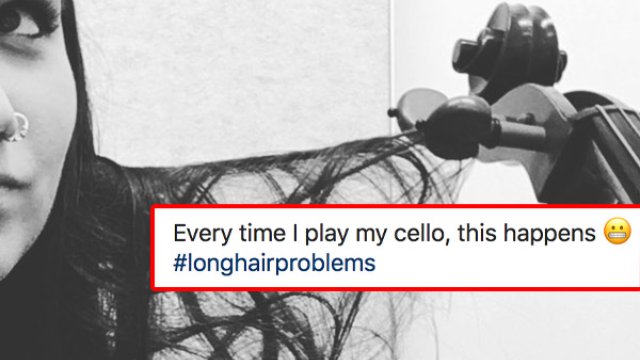 16 string player confessions that will make you say ‘same’ 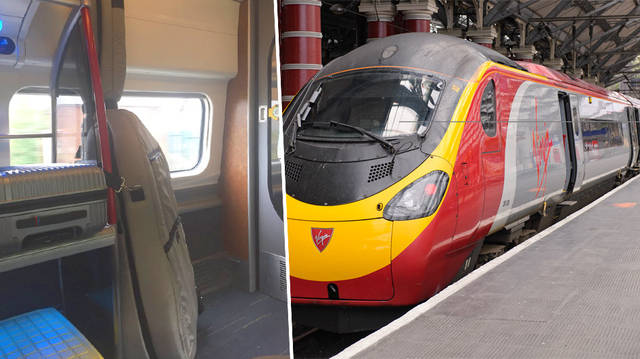 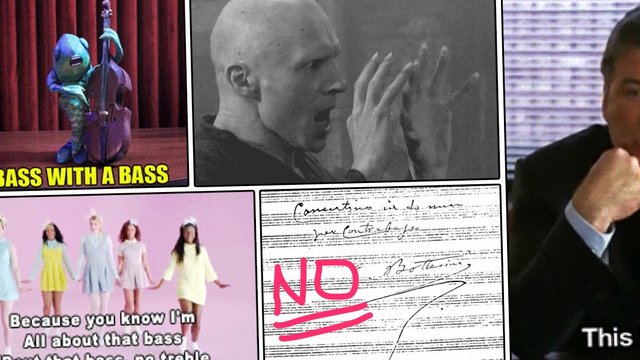 The 10 worst things about playing the double bass 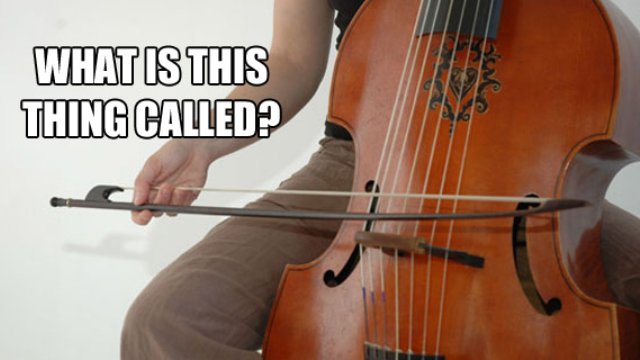 How well do you know your string instruments? 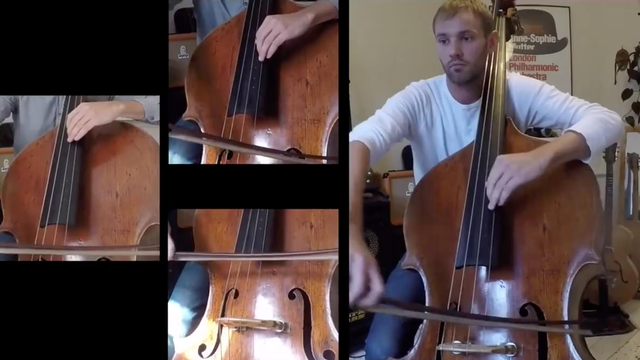 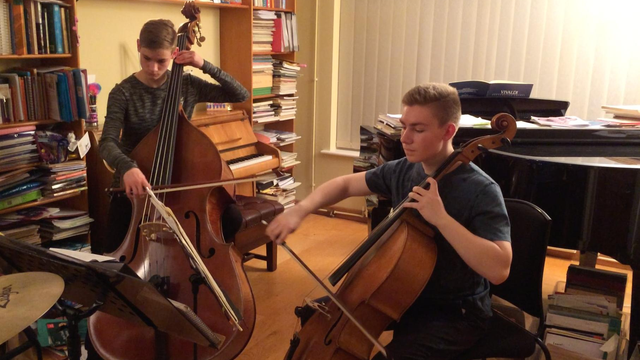 Meet James, one of the inspirational Blavatnik Scholars of the National Youth Orchestra of Great Britain 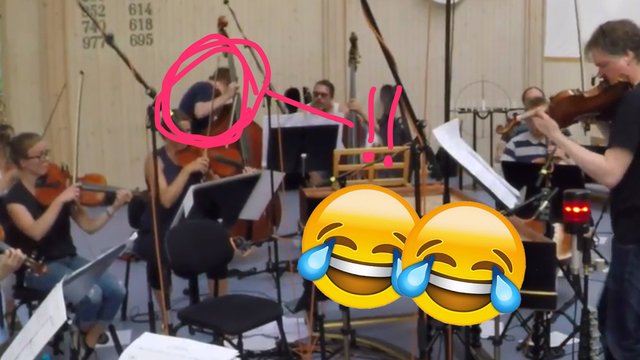 This is probably the WORST moment a musician could sneeze… 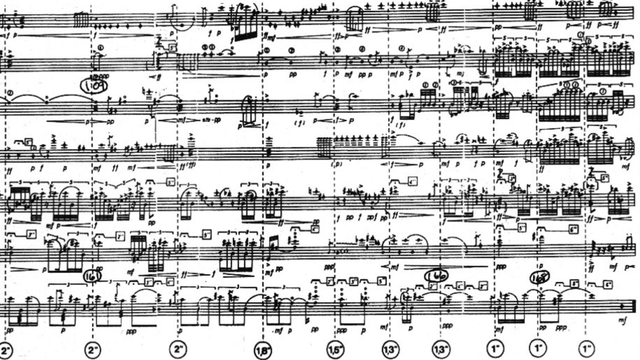 These are the definitively the hardest pieces of music to play

Barbara Hannigan on mentoring the next generation of classical music stars