Why are iconic arts venues like the Royal Albert Hall facing closure?

The Royal Albert Hall is a beacon of UK arts and music, hailed by the government as a “crown jewel” venue. So why does it need £20m to survive?

The Royal Albert Hall is in an “extremely perilous” state, its chief exec has said. The independent Kensington concert venue has launched an appeal to raise £20,000,000 for its survival, following overwhelming damages by the coronavirus pandemic.

Since its enforced closure in March, the great hall has lost £18m in income and £6.5m in refunded ticket sales. Now, after six months with no income, its reserves are exhausted.

Well, indeed. After finding out it wasn’t eligible for any of the government’s emergency grants, the Albert Hall applied for a repayable loan which, if confirmed, will arrive in December.

“Six months on from enforced closure, and circa £18 million down in lost income, we are not eligible for any of the Government’s emergency grants,” he said in a Digital, Culture, Media and Sport committee meeting, in which he was consulted on decisions around allowing arts venues to reopen.

“This leaves us in an extremely perilous position, with no way of replacing our lost income, apart from a Government loan which may or may not materialise.”

Read more: What are the latest rules for rehearsals, concerts and live music venues? >

Why can’t venues like the Albert Hall put on shows yet?

Since 15 August, concert halls and theatres have been permitted to open their doors to live audiences, as long as they are socially distanced. Unfortunately, this means inviting in less than half the capacity a venue would normally be allowed to take in.

As Andrew Lloyd Webber once again pointed out yesterday, shows need at least 70 to 80 per cent capacity in order to break even. And that’s before they can start making any money.

Venues also need time to plan shows – around four to five months, for most operas, musicals and plays. It’s therefore impossible to plan the staging of a Christmas ballet, for instance, when venues don’t know if regulations might change again at the last minute.

What venues desperately need, is a date in the diary for when they can reopen with full audiences. That’s Stage Five of the government’s five-stage roadmap, a timeframe for which is not clear.

Read more: Will pantomimes and ballets be cancelled this Christmas? >

So, where’s the money going to come from?

It’s been a frustrating time for arts venues, as many remain unable to put on shows, and a much-hoped-for government funding boost is yet to make it to the hall’s main stage.

RAH’s chief exec said concerns over the hall and other independent, non-government-funded venues were raised “months ago”, and that the venue now faces “a bleak future”.

“We raised concerns months ago about the potential for independent, unfunded organisations such as the Royal Albert Hall to miss out on Government support, and especially having been held up by Government as a ‘crown jewel’ that must be saved.

“We are fortunate to have supportive members and private donors who have given generously, but unfortunately, the Rescue Package fanfare has given many potential donors the false sense that we are being sufficiently supported elsewhere,” he said.

“The Royal Albert Hall now faces a bleak future unless it can secure not only a repayable Government loan, but also urgent donations to plug our current £20 million shortfall.”

Are there venues that won’t survive this pandemic?

It’s a real possibility. The Albert Hall was warned in July it would go bust next year, without support. London’s Royal Opera House faces a similar reality, with its chief exec Alex Beard warning a few months ago that it would not survive past Autumn with its current reserves, while the Southbank Centre has warned of 400 job losses.

Then there are smaller, regional venues. Southhampton’s Nuffield Theatre has already announced it has gone into administration – although it appears now that that had less to do with the pandemic, and more to do with Arts Council England withdrawing all its funding in the middle of lockdown.

But what venues really need is reassurance they won’t forever be plugging the gap, and that after the pandemic has eased, they can still look forward to a bright future. 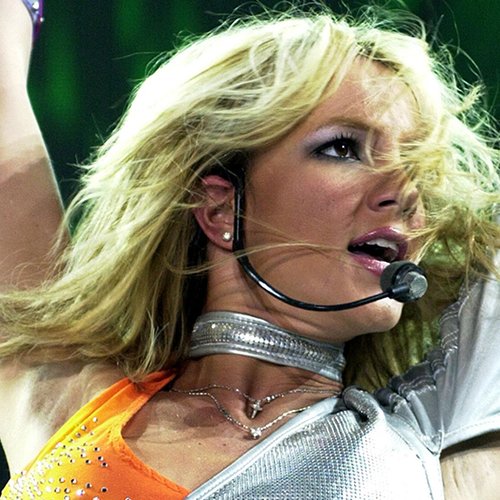 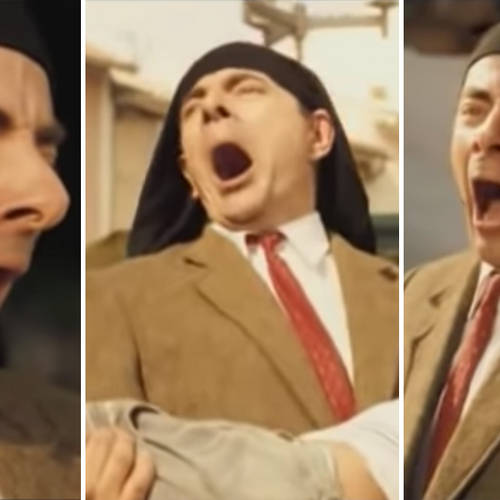