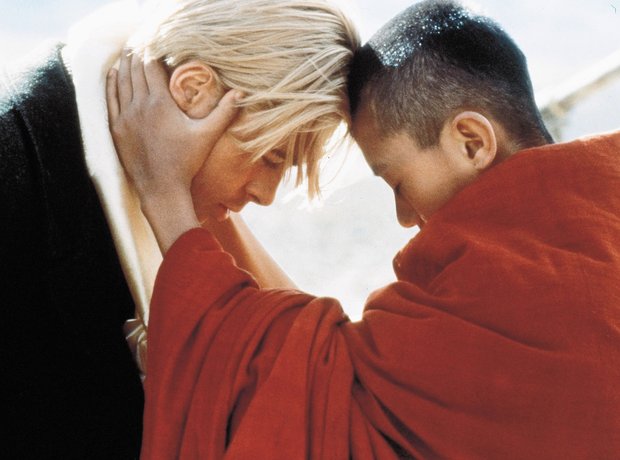 This true story follows Austrian mountaineer Heinrich Harrer as he trekked in Tibet between 1944 and 1951. While there, Harrier - played by Brad Pitt - is introduced to the young Dalai Lama and becomes one of his tutors. John Williams' score eschews authentic oriental elements, opting rather for an extremely romantic theme. But what a theme - given even more potency and passion by its performance on the cello by Yo-Yo Ma.