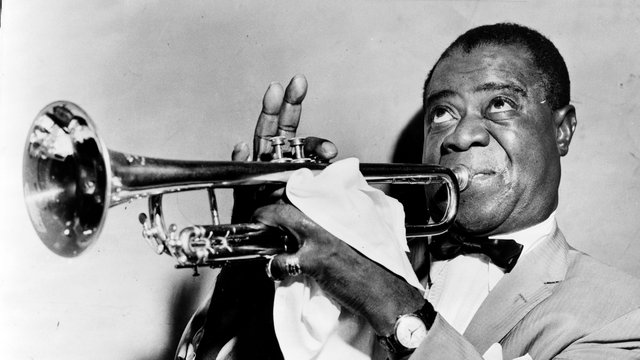 Jazz is a genre that emerged out of the late 19th century with its roots in blues and ragtime.

The music originated in the African-American communities of New Orleans, Louisiana, United States. A port city on the Gulf of Mexico, people would come from all over the world to New Orleans to trade, socialise and share their music. Out of this musical melting pot came jazz.

Since the ‘Jazz Age’ of the 1920s, jazz has become a major genre in musical expression, and its development has allowed for the rise of different breakout styles over the decades such as dixieland, swing, free jazz, cool jazz, and acid jazz.

The etymology of the word ‘jazz’ can be traced back to the slang term, ‘jasm’ which was coined in the 1860s, meaning “pep, energy”.

Instruments that had previously solely belonged to the classical genre, crossed over into the new genre of jazz, including the trumpet, clarinet, piano, and the relatively new woodwind instrument, the saxophone – invented in just 1846.

Singers like Ella Fitzgerald and Billie Holiday gave jazz a global stardom, and a political edge in a heavily racialised and divided America.

Bebop, a fast tempo, complex sub-genre of jazz emerged from the 1940s, brought shining lights such as saxophone legends Charlie Parker and later, John Coltrane to the forefront of the genre.

Jazz has gone on to influence multiple modern genres, including rock music, and a dual-genre, jazz-rock fusion, was a popular sound originating in the 1960s with musicians such as Miles Davis, Chick Corea, and Herbie Hancock leading the way.

True to its history, jazz today remains that melting pot of genres, ranging from funk, latin, to, electronic and hip-hop. Young musicians working in the genre such as Esperanza Spalding, Nbuya Garcia, Jacob Collier, and Cory Henry, frequently genre-cross to create the unique and ever-changing sound world that is 21st century jazz.

Jazz and classical has a long history of genre crossing, with musicians such as George Gershwin and Duke Ellington composing jazz influenced concertos, and classical style jazz suites. 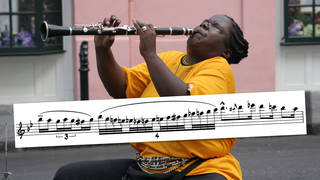 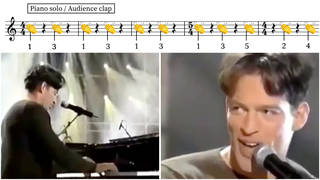 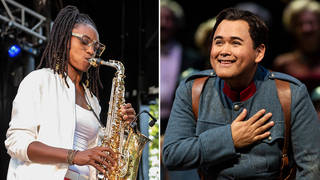 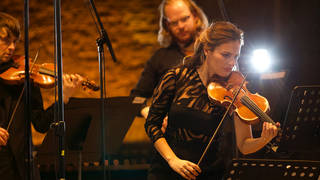 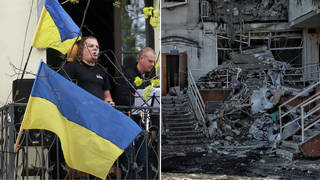 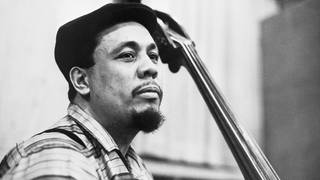 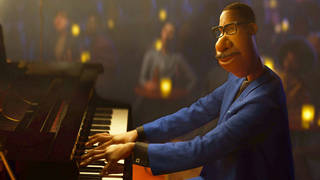 Pixar animation ‘Soul’: who composed the jazz music and how to stream the soundtrack 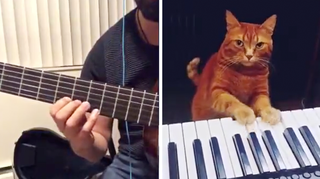 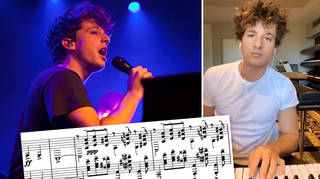 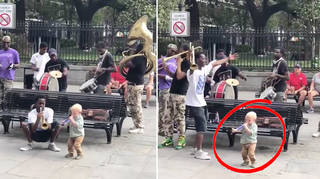 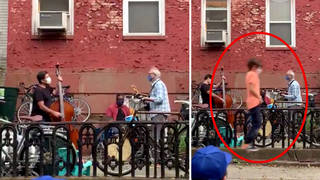 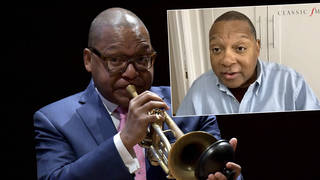 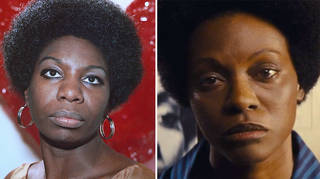 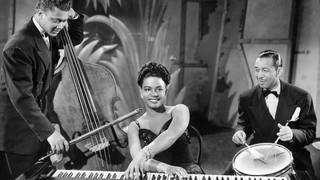 Who was Hazel Scott, the forgotten jazz virtuoso who fought against racial segregation? 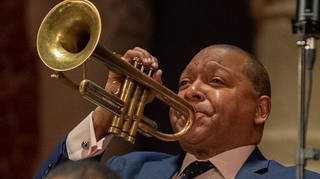 Trumpeter Wynton Marsalis on music and social upheaval: ‘jazz teaches you to create the change’ 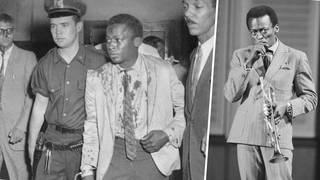 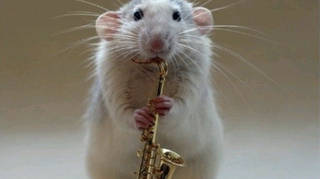 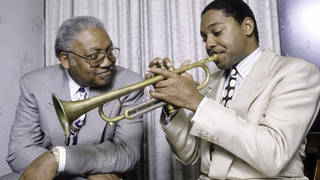 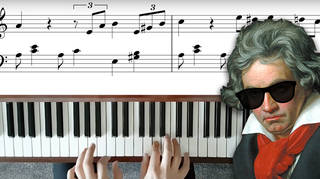 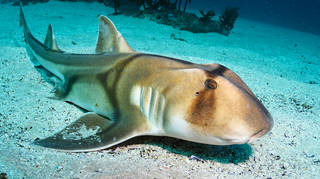