Theatres reopen in Europe and concert halls around the world have started to implement social distancing policies – here’s how music, of all genres, looks in a new era.

Caution tape cordons off seats at TempleLive concert hall in the US southern state, ahead of their first socially-distanced concert.

American guitarist and singer Travis McCready performed that night. At the front of the stage, where people would usually dance, people were seated in small clusters, maintaining socially-distanced bubbles.

Click here for the latest coronavirus advice from the NHS >

Prior to entry to the hall, face-masked ticket holders had their temperature taken to identify anyone who might have COVID-19 symptoms.

One of the first live car concerts, where audience members drive to the concert and remain isolated in their cars for a special show. This concert features the band Mirai playing in Ostrava, Czech Republic.

Musicians Farid Sheek and Maya Fridman perform in an empty De Doelen concert hall, Rotterdam. As the most severe lockdowns ease around the world, some musicians can return to some concert halls, but no audience yet in this case.

Partitions seats in a theatre in Uden, Netherlands

A theatre in the Netherlands, Markant Uden, trails a system to maintain capacity, even with social distancing. Plexiglass and partitions between the seats isolate groups sitting next to each other. The theatre says this will allow them to operate at 70 percent of occupancy throughout social distanced times.

Together and apart, at the opera

A recital of Mahler and Schubert at the State Theatre and Opera House at Wiesbaden in Germany. The theatre which normally seats 1,000 for operas, employed policies to distance attendees and had fewer than 200 in the audience.

The distanced orchestra across Europe

In May, orchestras have been playing together again, but in chamber formations. The sight of spaced string sections, and one-to-a-part woodwind and brass is becoming common, as seen in these examples from the Berlin Philharmonic and the Royal Stockholm Philharmonic Orchestra.

Posted by Kungliga Filharmonikerna on Thursday, 14 May 2020

Music looks different, but it is also the same

These are uncertain times. We miss the magic of the concert hall and the communion of the live music experience. COVID-19 disruptions have also shattered the plans and livelihoods of so many artists and professional musicians.

However, we can take comfort in the fact that music has always had the ability to change and develop through the ages, and adapt to, and reflect, the times. This has happened over the centuries, and it’s what we see today.

Audiences, musicians, patrons and supporters, we’re all part of that adapting and rebuilding, and we’ll all enjoy the music even more because of it. 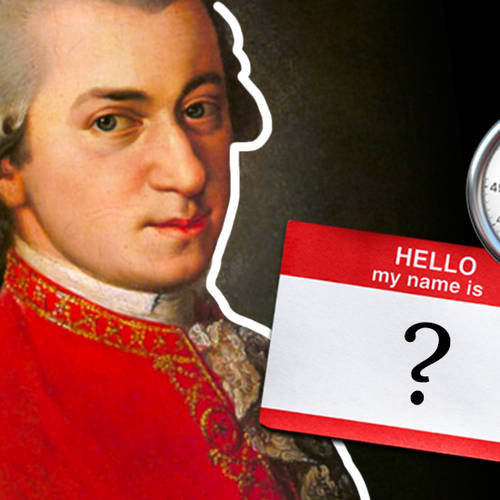