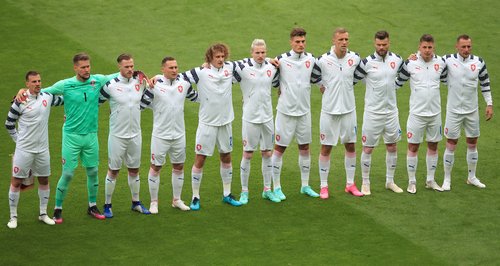 An unofficial ranking of the world’s greatest national anthems, from a classical music perspective.

Which country has the finest national anthem? We asked Classic FM presenter and music reviewer David Mellor to rank each piece and tell us his verdict.

So, without further ado... we begin at number one.

“Definitely the best of the South American anthems, Uruguay’s National Anthem sounds like it could have been written by Rossini,” says David.

Read more: Who wrote England and Britain’s national anthem, ‘God Save the Queen’?

David gives a big thumbs up to this “really good tune”, which was used by Sir Edward Elgar in his piece Polonia, in a tribute to Poland during the First World War.

What an anthem! Is it any wonder the country that gave us Tchaikovsky, Stravinsky and Rachmaninov has such a cracker?

Here’s David’s verdict: “I’ve loved this tune since I used to hear it at gold medal ceremonies for the Olympics. I’ve even got it on my mobile phone.”

A surprise entry at No. 4 is the Swiss anthem. In David’s view, Switzerland is playing with the big boys.

“Plenty of attitude here, and a decent tune fighting to get out,” says David. “This is a top 10 one, for me.”

David quite likes the Japanese anthem – languid, contemplative and somewhat like an epic film score.

“It’s moody, and if not magnificent, still pretty good and full of atmosphere.”

All stand. Hands on hearts. Cue the tears and the flurry of gold medals. We’re heading state-side…

“Another totally memorable tune. It sticks in your head – just as an anthem should.” 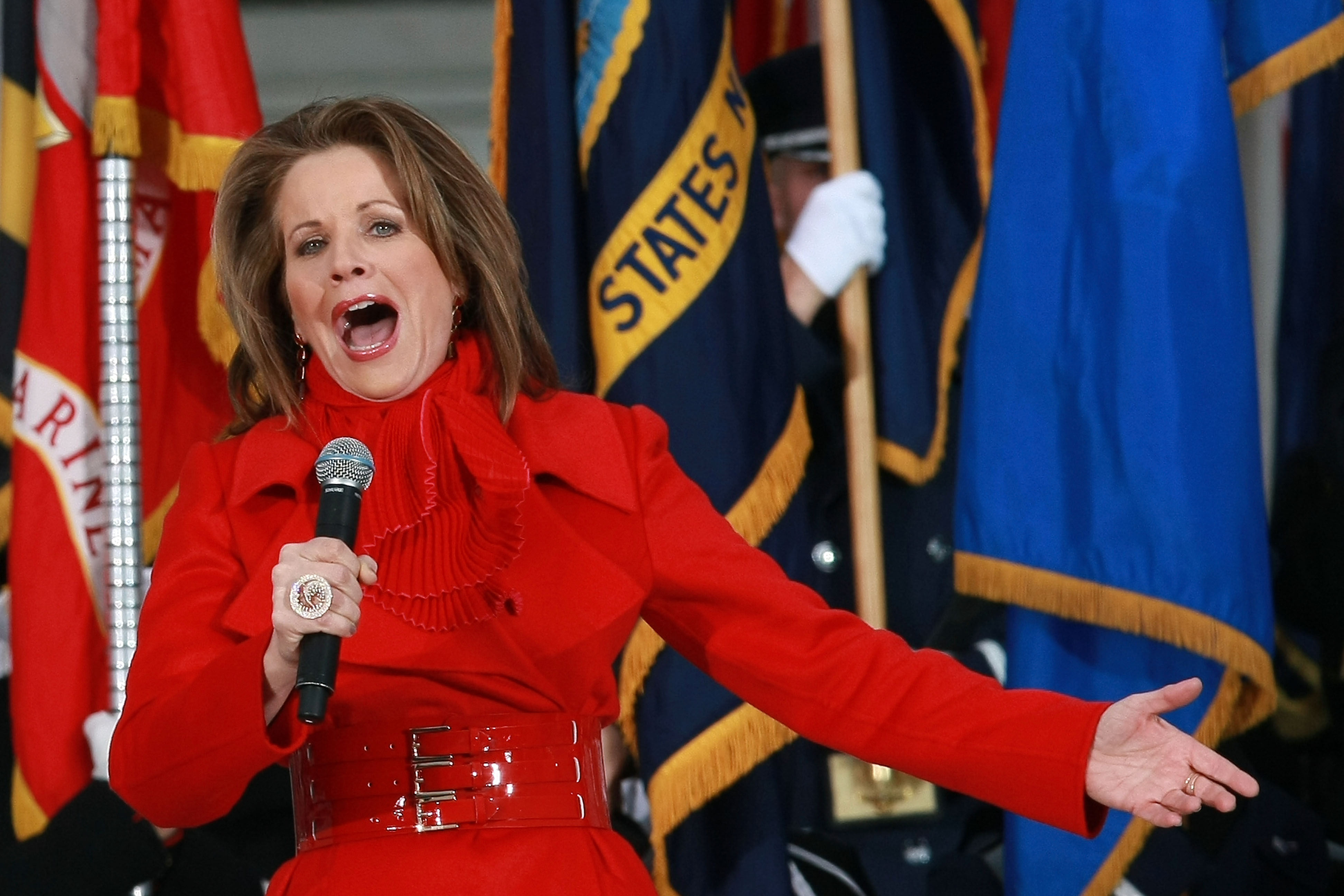 “Joseph Haydn certainly knew how to write a great tune. And he doesn’t let the Germans down here, does he?”

He certainly doesn’t. A national anthem penned by Haydn was always going to be a strong contender – the musical equivalent of a German set-piece outside of the penalty box. 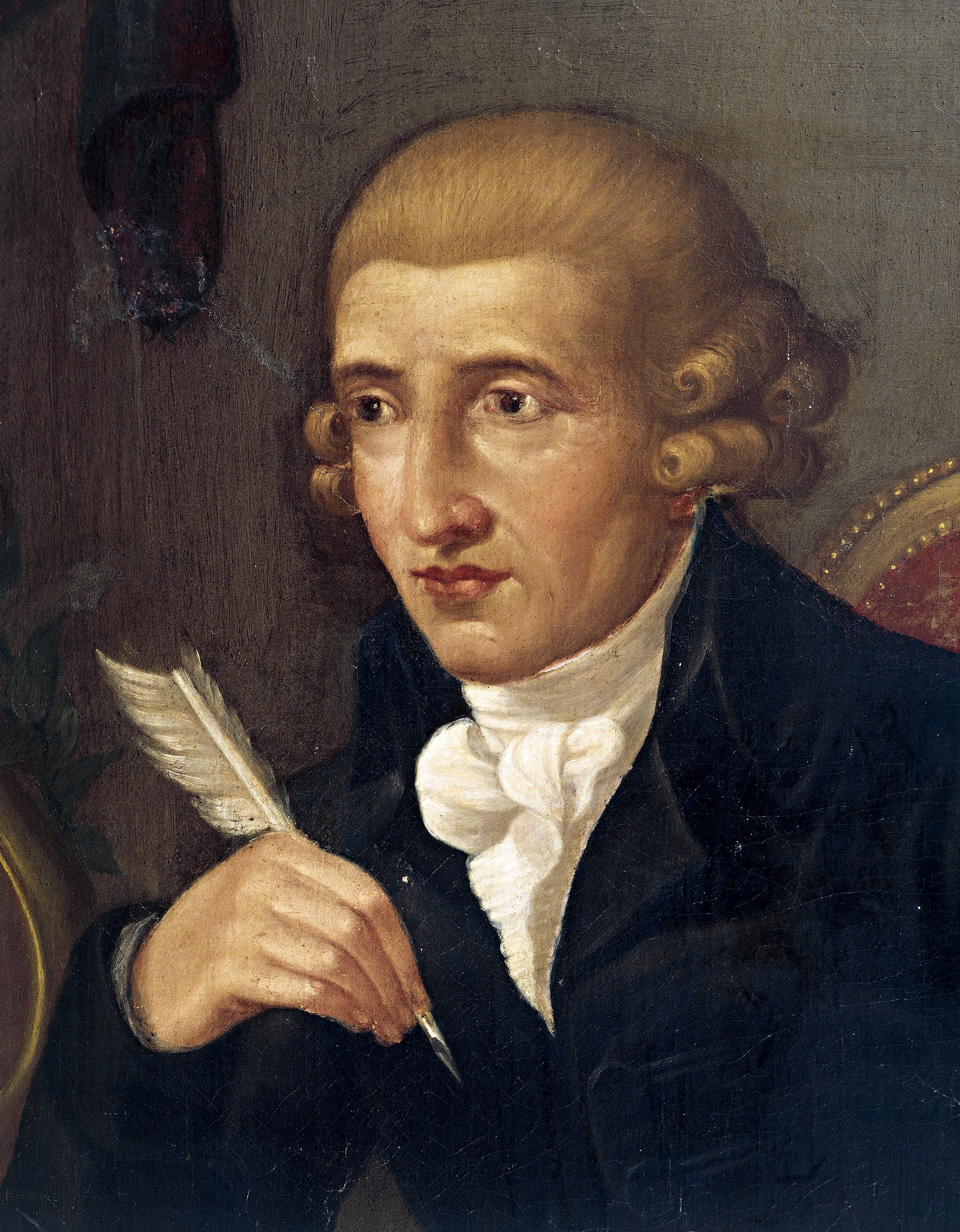 A classic tune - with all the force of a Zinadine Zidane head-butt. But how does David rate it?

“A totally memorable tune – this one is hard to beat.”

Read more: Why does everyone love the Marseillaise?

“You could imagine Rossini writing that,” says David of the Italian national anthem. “Not on one of his best days... but compared to most of the rest, it’s actually quite good.”

Land of my Fathers, David says, “is the kind of tune that makes me wish I was Welsh. It’s a really good one.”

That would be the National Anthem of the Czech Republic, of which David says: “Prague is associated with music, not stuff like this.”