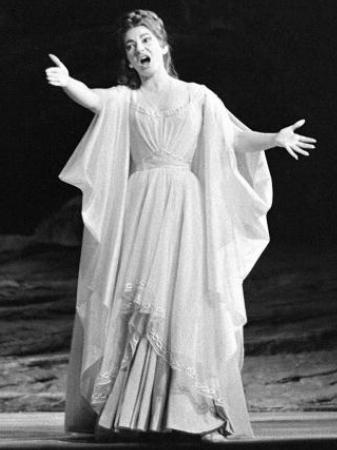 After several student appearances, Callas began appearing in secondary roles at the Greek National Opera. She made her professional debut in February 1941. Her first leading role a year later was as Tosca. Following her early performances, even her detractors began to refer to her as "The God-Given".