The star English trumpeter reveals the five trumpet concertos she considers to be the greatest of all time.

“I hesitate to say ‘greatest’ because it isn’t a sport! And it is also pretty subjective,” Alison Balsom caveats at the beginning of the video, which was filmed ahead of Classic FM Live in April 2022. At our biannual concert, Balsom played Johann Nepomuk Hummel’s magnificent Trumpet Concerto – one of the works she chooses below.

“But these are really important in many ways,” she adds.

Watch the video below, and scroll down to read what Alison had to say about each concerto.

With thanks to Warner Classics for the recordings of the Telemann, Haydn, Hummel and Tomasi Trumpet Concertos. Find out all about Alison’s latest Warner Classics UK releases here. 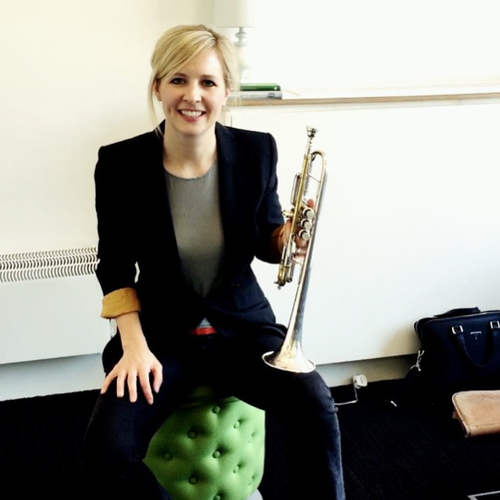 Alison Balsom Blows Up A Storm