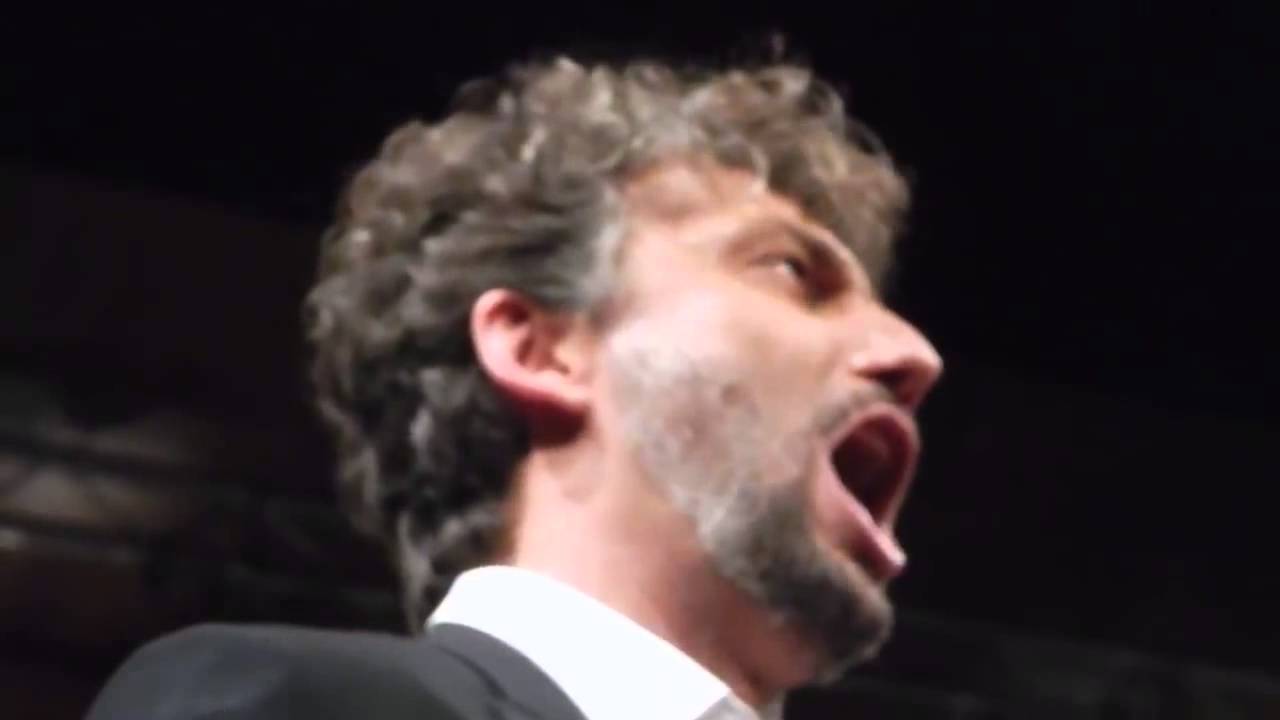 Jonas Kaufmann: the man, the myth, the musical dreamboat. He has been described as the most versatile tenor of his generation, and we’re admittedly a little bit obsessed with him.

Just when we thought Jonas Kaufmann couldn’t get any more charismatic, he went and did THIS.

First, before delivering a totally stonking performance of Nessun Dorma, the tenor decided that he’d take off his tie, and undo his collar. Just casually onstage at La Scala. No biggie.

And then, Jonas went and forgot his words to the Turandot aria. But like an absolute pro, he laughed it off and carried straight on.

Normally, we’d expect to see a diva strop at his imperfect performance. But being one of the most normal, cool operatic singers who ever lived, Jonas wasn’t the least bit flustered.

Kaufmann, we can only aspire to your coolness.