An antique violin hidden in a wardrobe for 25 years was expected to sell for an eight-figure sum this week - but failed to reach the reserve price.

The rare 'Kreutzer' violin, crafted in 1731 by instrument maker Antonio Stradivari, was set to become one of the most expensive instruments ever sold at auction after experts pre-valued it at  $10million. After a sealed-bid auction that began on June 6, auction house Christie's have revealed that the offers received did not reach the price agreed-upon between the sellers and the auction house.

Gallery: The magic of the Stradivarius: the most beautiful violins in the world

The instrument belonged to reclusive heiress Huguette Clark, who left the violin unplayed in a wardrobe in her Manhattan apartment. Her parents, copper magnate and politician William A. Clark and his wife Anna brought the violin during a trip to Paris in the 1920s, describing it as the 'most fabulous violin in the world' in a telegram.

Proceeds from the sale will go towards the final settlement of the Clark estate, with the remaining funds being given to the Santa Barbara Bellosguardo Art Foundation. Christie's are now working with the estate to explore the next steps in the sale.

Take a closer look at the violin by clicking on the thumbnail below: 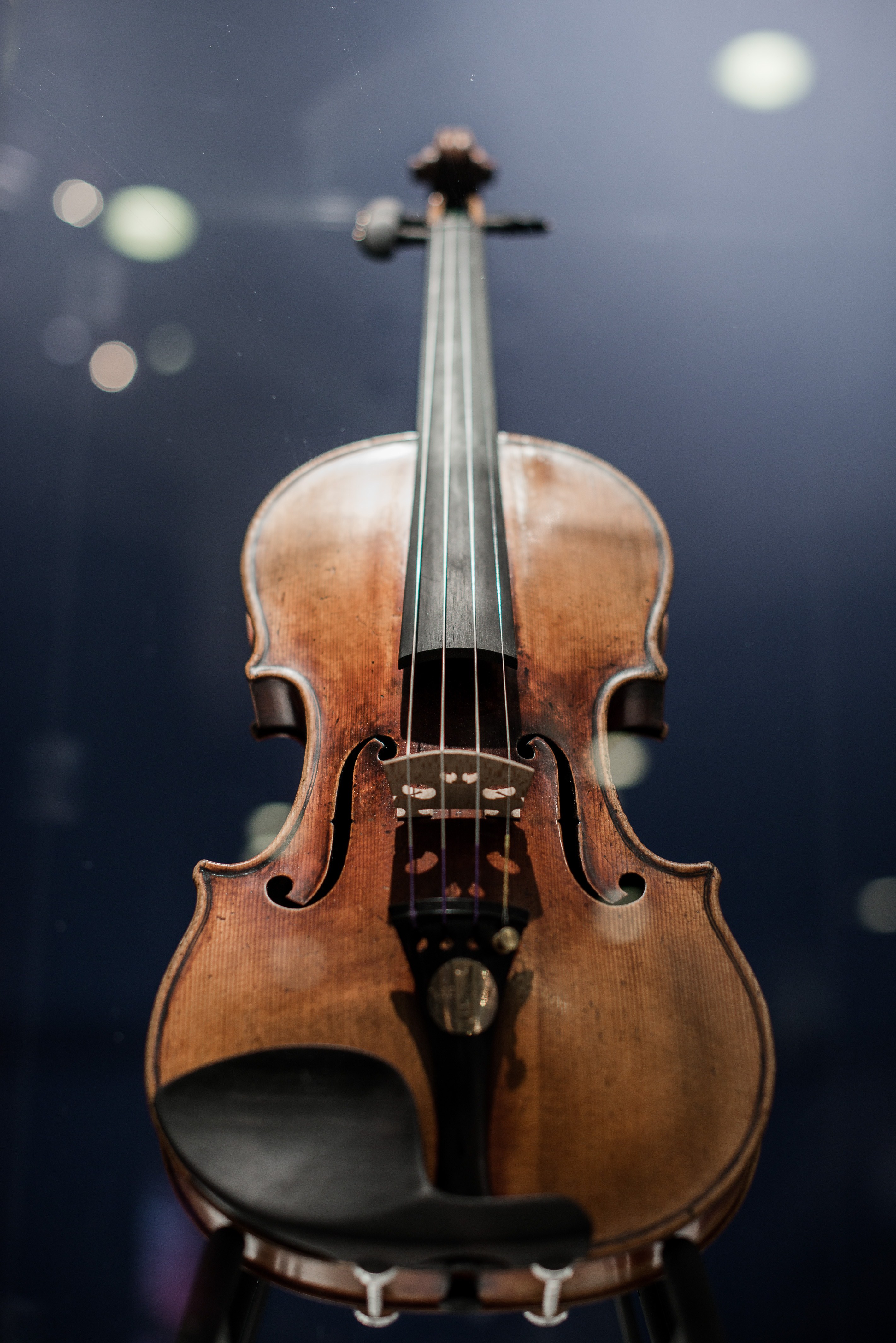