Hundreds of instruments were destroyed yesterday in a large fire at an Italian musical instrument museum, Museo dello Strumento Musicale in Reggio Calabria

According to police reports, only a small number of musical instruments were saved as they were housed behind a glass window in the exhibition area. An investigation is now underway; police are not ruling out arson.

The entire structure of the museum was declared unsafe and cordoned off to the public. Fortunately, no one was present inside the building at the time of the blaze.

The museum's founder Demetrio Spagna, and director Pasquale Mauro have established a fundraising campaign on Facebook, with an event scheduled for November 17.

"Grab an instrument and hit the streets. Play them out loud for your city," they said.

Since 1996, the museum has housed a large collection of instruments and an extensive library of old books and sheet music. More than 800 instruments are thought to have been destroyed in total. 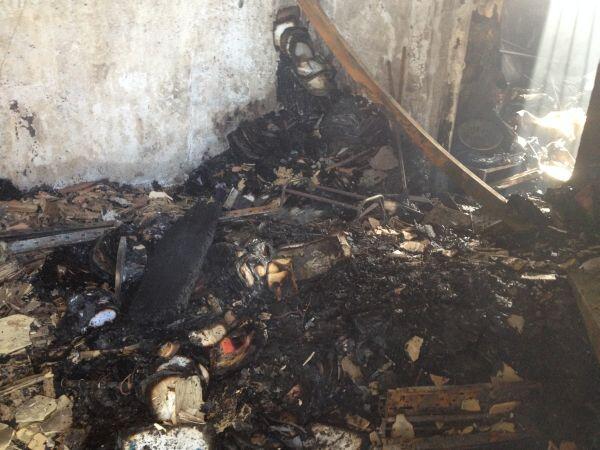