Khachaturian was just hitting his fiftieth birthday when he produced his music to the ballet Spartacus. It later became one of our favourite TV themes.

The plot of the ballet had been around for some fifteen years and was suggested to him by a critic called Volkov. The composer finally got to work ‘with a feeling of enormous creative excitement’, but his preparation had been nothing if not extensive. He’d had a blast of a trip around Italy, visiting the very places at the centre of the famous story of a slave rebellion.

Despite taking a fair few liberties with the plot, the ballet score won Khachaturian the Lenin Prize in 1954, and was premiered in what is now the Mariinsky Theatre, in St Petersburg, just two years later.

By far the most captivating moment comes in Act II when Spartacus manages to free his wife Phrygia and the lovers celebrate with the heart-rending Adagio of Spartacus and Phrygia. It’s a popular moment, made only all the more popular by this particular tune’s starring role in the 1970s and 1980s television drama The Onedin Line, where its waves of pleasure suited perfectly the waves of the ocean. 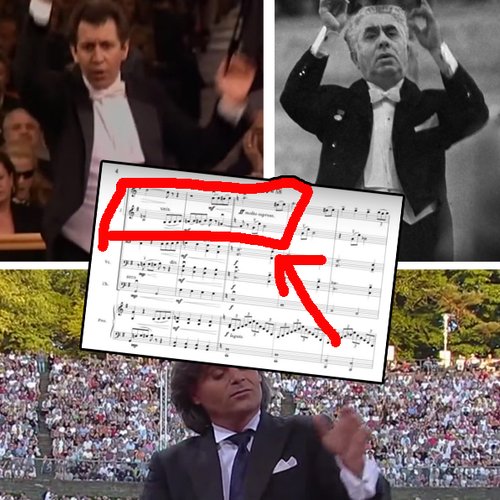