First prize in the prestigious Donatella Flick Conducting Competition has been awarded to 28-year-old Elim Chan.

Chan, who was born in Hong Kong to British parents, impressed the judges with her performances of Beethoven’s Egmont Overture, Stravinsky’s Symphony in Three Movements and Rimsky-Korsakov’s Scheherazade.

She is the first woman to win the competition, which has taken place every two years since 1990.

Her prize includes £15,000 prize money and a year-long post as assistant conductor of the LSO.

His Royal Highness The Prince of Wales, patron of the competition, presented Chan with her prize. 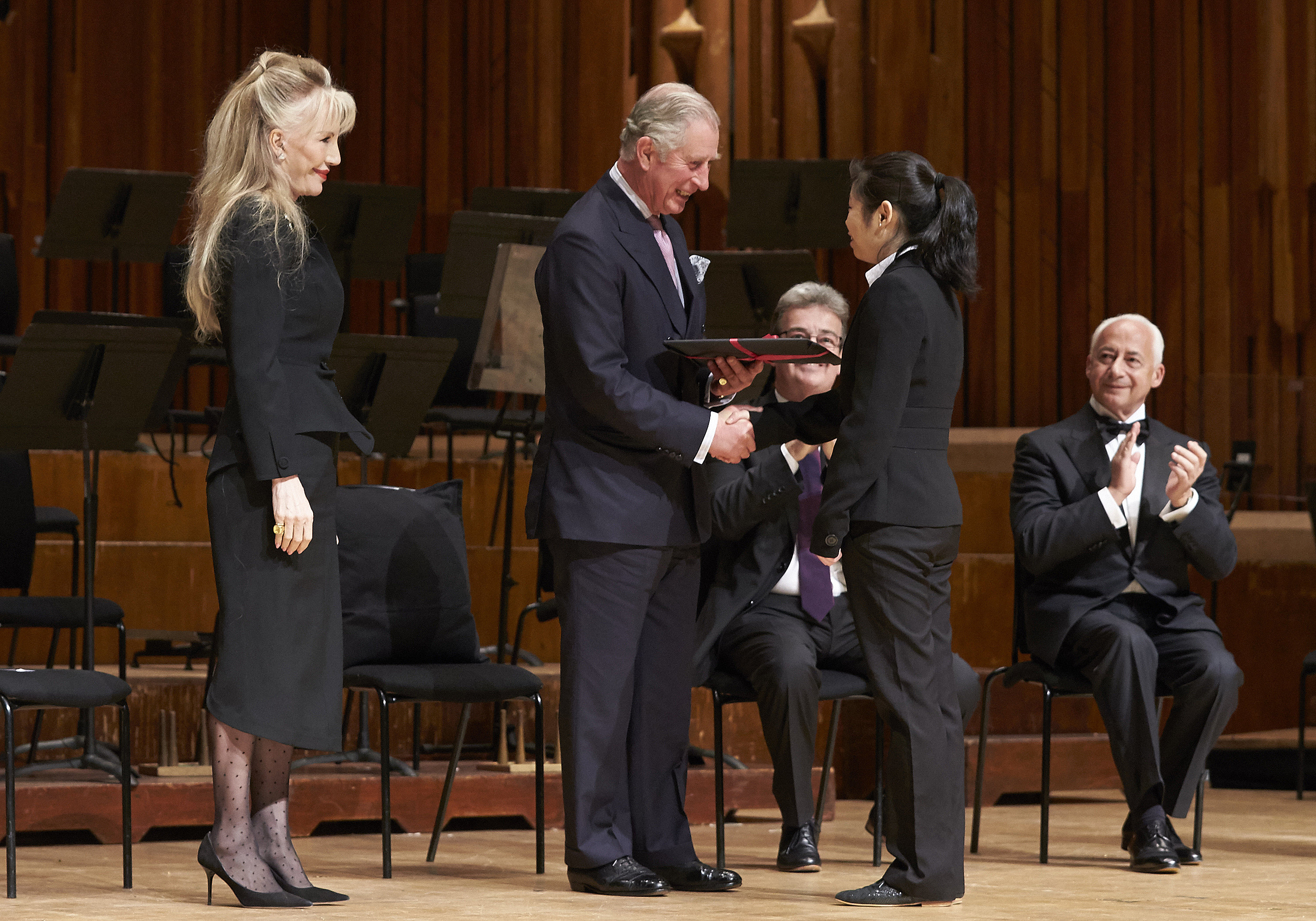 The two other finalists were Jiří Rožeň from the Czech Republic and Mihhail Gerts from Estonia. The jury included conductors Daniel Harding, Xian Zhang and Bertrand de Billy.