Musician records every part of 70-piece orchestra from his bedroom. And the result is incredible 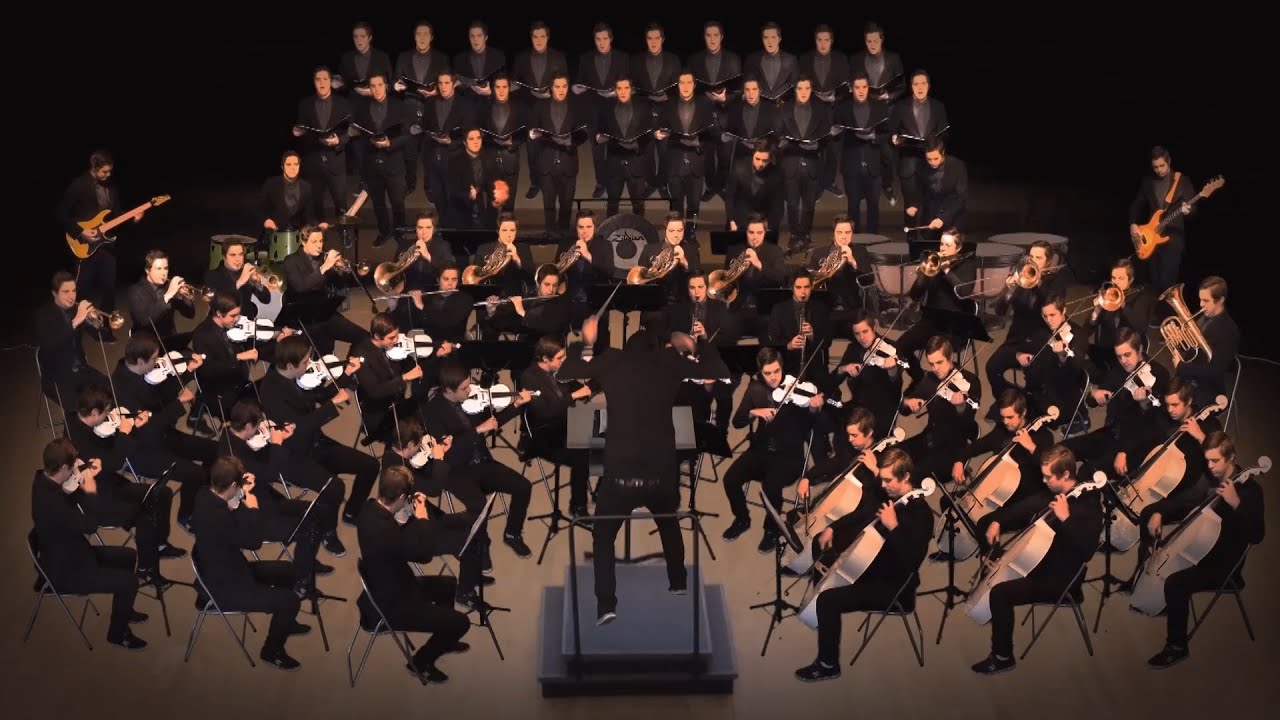 Musician and composer Ben Morfitt has created the ultimate CGI one-man band after conducting, playing and filming a full orchestra performing his own composition.

Do you have a great symphonic composition you want people to hear, but can't find an orchestra to play it? A 24-year-old from Yorkshire has found a solution, creating a full symphony orchestra in his own bedroom - with every part starring himself.

Composer Ben Morfitt filmed himself conducting, singing and playing every instrument for his composition. Then, with computer generated imagery, the multi-instrumentalist created a composite one-man symphonic band which he uploaded to YouTube.

The composer describes the piece as a suite with a hero vs evil theme. The work was originally penned for Pegul, a cartoon he co-created. He notes that he was a few instruments short of a complete orchestra, but said he had to work with what he had.

The 24-year-old also took to the podium to direct his virtual ensemble. He wrote on his YouTube page: "I've never tried conducting before, so I'm not 100% sure what I'm doing, I just watched a load of videos of conductors and tried to do something similar to them."

Since 7 May, the musician's performance has received over 85,000 YouTube views.

I guess Eddie's made it into my next video. Wouldn't have been able to plan it if i tried. He always has to be involved!