The accordion-playing winner of Lithuania's Got Talent delivers a thrilling debut CD ranging from classical favourites to Lady Gaga. Album of the Week, 24 June 2013.

The accordion and classical music aren't complete strangers to each other. Tchaikovsky, Giordano, Charles Ives and Alban Berg all wrote for the instrument. But it's a brilliant young Lithuanian accordionist who is now making the music world sit up and reevaluate his instrument as one that is capable of great expression and emotion.

After winning Lithuania’s Got Talent and graduating from the Royal Academy of Music, 22-year old Martynas Levickis was snapped up by the Decca record label.

His self-titled debut album is a collection of favourite classics, swirling gypsy dances and potent arrangements of contemporary hits. These include Brahms' Hungarian Dance No.5 in G Minor, Verdi's theme from La Forza del Destino, the Habanera from Bizet's Carmen, Mozart's Rondo all Turca, and even Lady Gaga's Telephone!

The stand out track is the first movement of Winter from Vivaldi's Four Seasons played with great expression and impressive musical sensitivity. Martynas is an artist to watch - and you can watch him in the Royal Albert Hall this September playing at Classic FM Live! 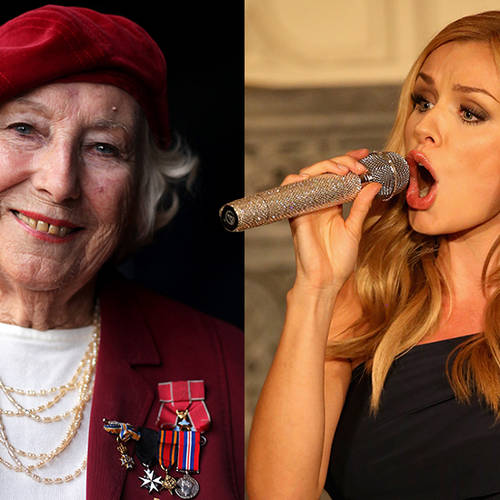 We’re counting down the Classic FM Hall of Fame 2020 all Easter weekend!

Join us as we applaud our front line workers