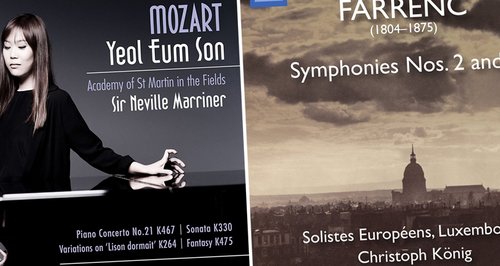 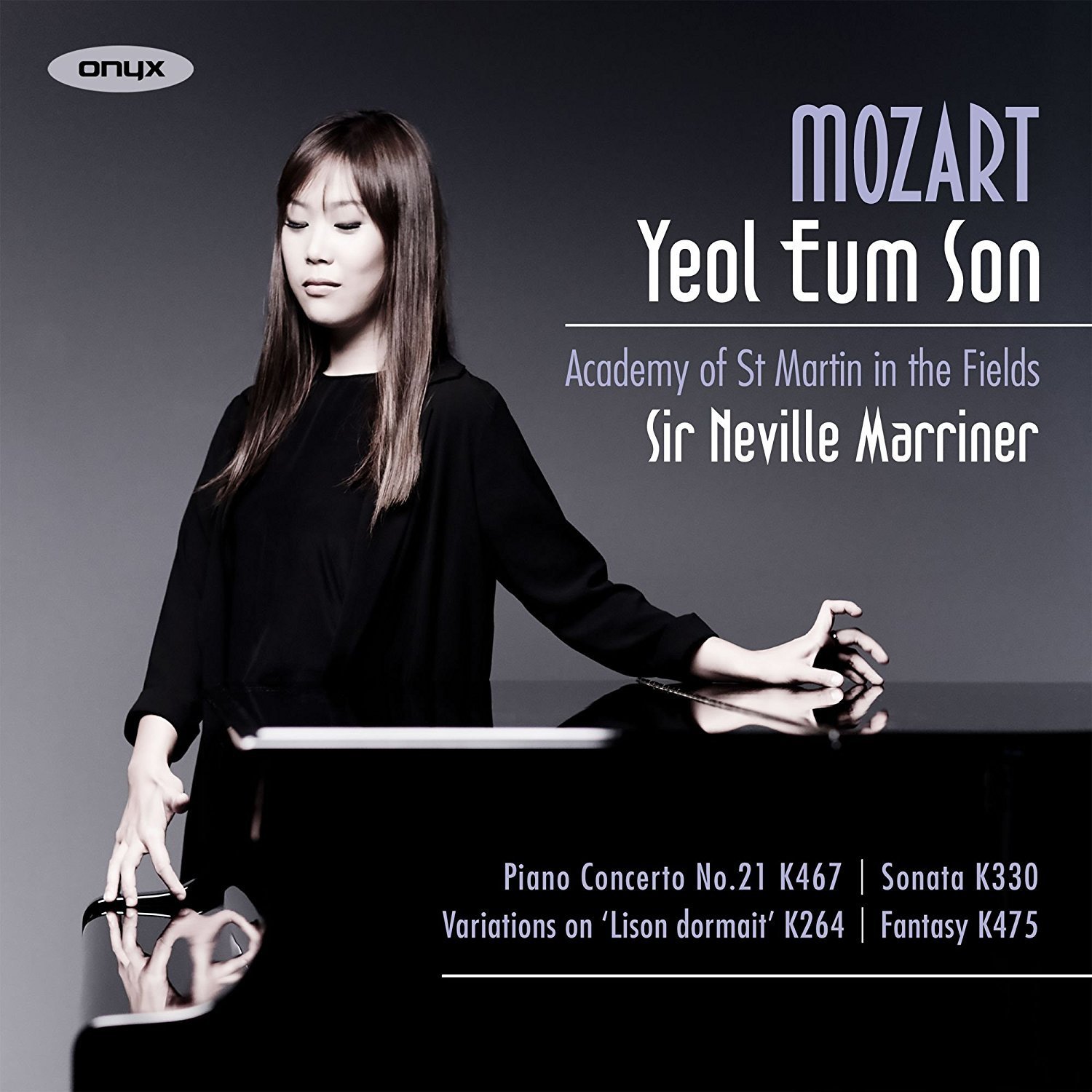 Many will be emotionally invested in hearing the last recording to feature the much-missed conductor Sir Neville Marriner, and he does indeed disply typically sensitive control of his ensemble - but this takes nothing away from the ingenious performance of pianist Yeol Eum Son in one of Mozart's most-played works. There are so many details to admire here, and the partnership of Son and Marriner proves to have been a very musically fruitful one. 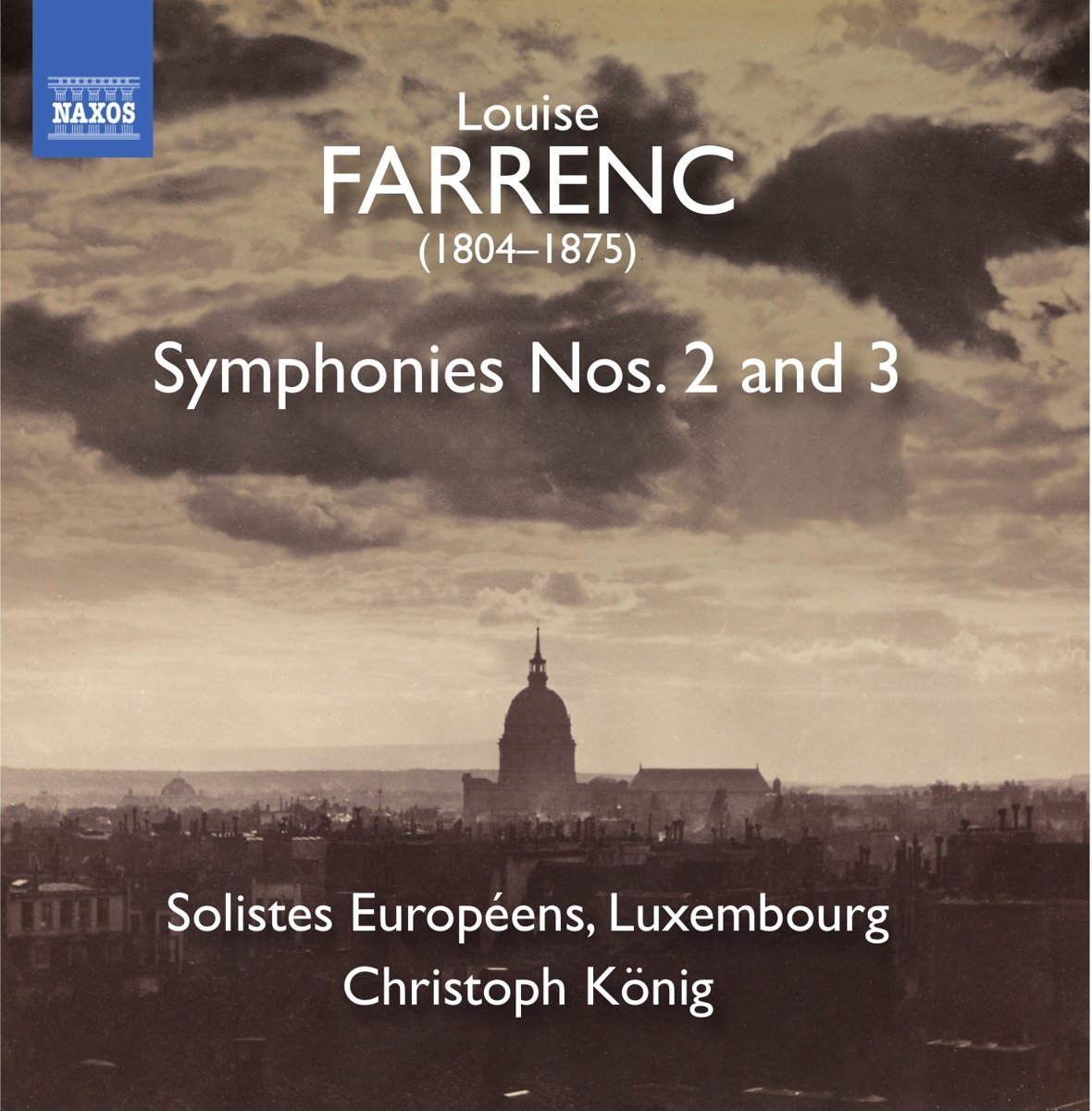 The 19th century being what it was for women pursuing a creative career, the music of Louise Farrenc has remained somewhat under-appreciated until recent years. This new recording shows off just what she was capable of; namely huge symphonies of great emotional depth and colour, with echoes of Mendelssohn and Schumann. A fascinating insight into a composer whose greatest impact might still be felt in years to come.