Dr Domenico Vicinanza used data beamed back from Voyager 1 to create a three-minute piece for strings and woodwind.

Dr Vicinanza is a particle physicist and senior lecturer at Anglia Ruskin University in Cambridge. But he’s also a composer and orchestrator.

“I spent my entire research career as a scientist keeping thinking as a musician,” said Dr Vicinanza, “looking for harmonies, choosing music as a main language to communicate to the general public.

This year marks the 40th birthday of Voyager 1 and to mark the occasion Dr Vicinanza decided to write a piece of music using data sent back by the spacecraft. The piece received its world premiere earlier this month at the SC17 Supercomputing Conference in Denver. 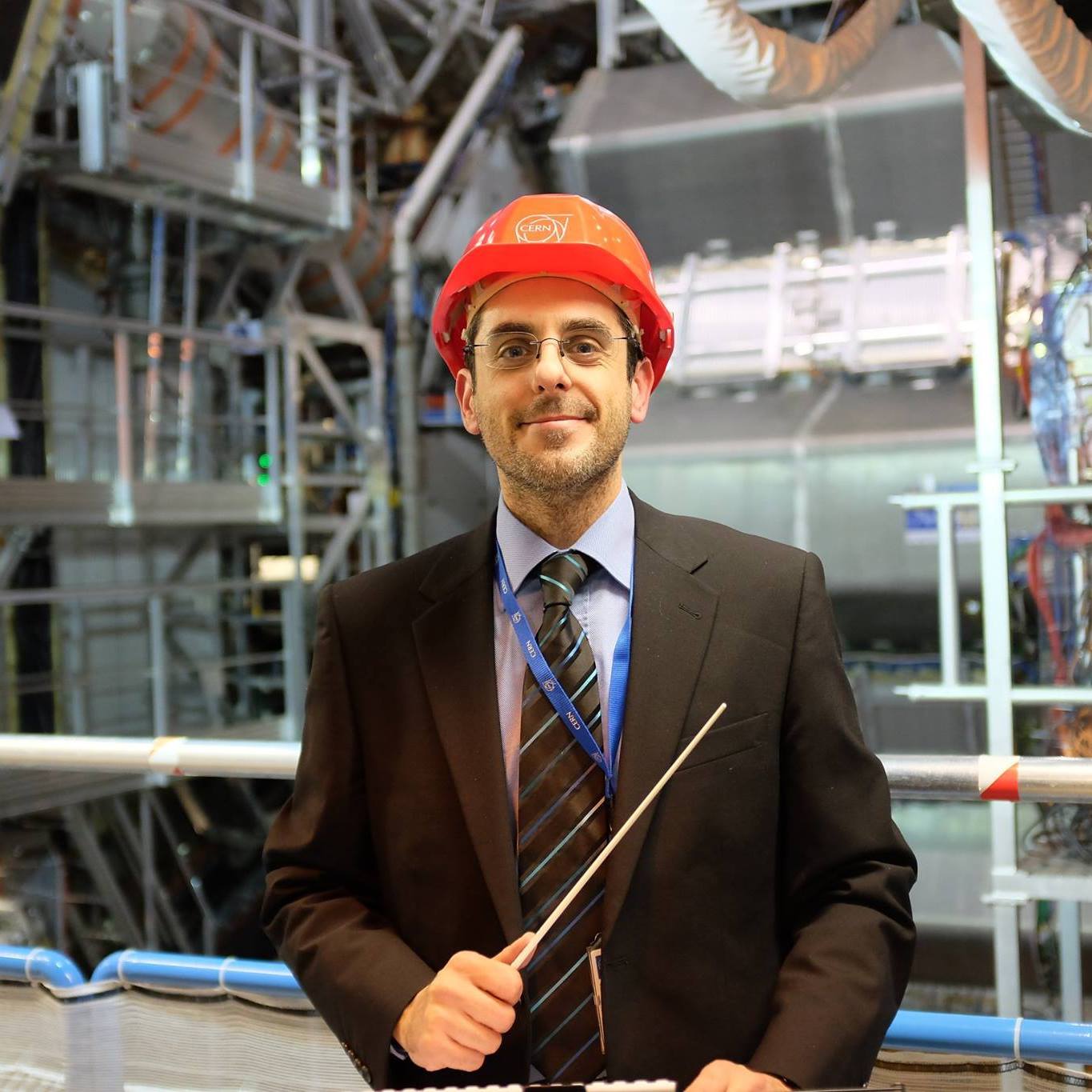 Dr Vicinanza and his colleague Dr Genevieve Williams then turned that data into music using a process called data sonification.

“Data sonification is something simple but extremely powerful: it is a translation, a "mapping" from intervals between numbers to intervals between notes (of a chosen scale). In this way the music inherits the structural characteristics of the data, its regularities, its character, its behaviour.”

“Our sonification is based on the measurements coming from the LECP, mapping the number of particles that reached the detector to sound. The higher the count, the higher the pitch. Every number from the detector becomes then a music note, creating a melody that follows the entire journey of the spacecraft.”

The result is a piece that charts the spacecraft’s journey through space towards Jupiter, Saturn before finally exiting the solar system in August 2012.

“The main melody line comes from the sonification of the cosmic ray count from the LECP and it is played by the second violins for data collected from 1977 to 2012 – the year when Voyager 1 left the solar system – then by flute, piccolo and glockenspiel.

“Piano and French horns double the violins during the Jupiter and Saturn encounter, highlighting the rising and falling of the cosmic ray count entering and exiting the atmosphere of the giant planets.

“The transition from the heliosphere to the interstellar space is accompanied in changes in the orchestration and in the harmony. The accompaniment of lower strings (cellos and violas) and the woodwind chords that were framing the melody throughout its journey through the solar system leaves the place to a more ethereal harmony played by harp and celesta when Voyager is in the interstellar space.

The transition is also marked by a change in the music key (tonality), from C major to E flat major.

Finally, the spacing between the notes, the music intervals, the orchestration writing change as well, following the dramatic change in the density of charged particles. The entire piece is breathing and pulsating with the spacecraft, an orchestra score that is more than just inspired by one of the most successful space mission, it becomes part of it.”