Violin once owned by Albert Einstein fetches $516,500 at auction 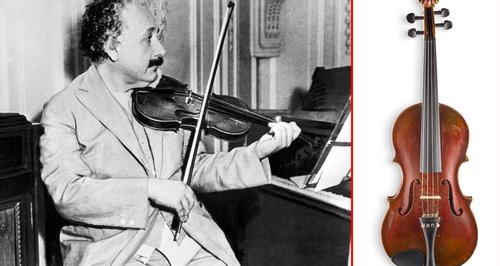 The violin dates from 1933 and includes the inscription 'Made for the Worlds Greatest Scientist Profesior Albert Einstein By Oscar H. Steger'

The instrument was made by Oscar H Steger, a cabinet maker and musician, who presented it to the world-famous scientist in 1933, shortly after Einstein arrived in the US from Germany.

The lot also included an unmarked bow and a vintage postcard of Albert Einstein playing a violin (perhaps even the very same instrument).

According to Bonhams.com, this is the first violin belonging to Einstein ever to appear on the market. 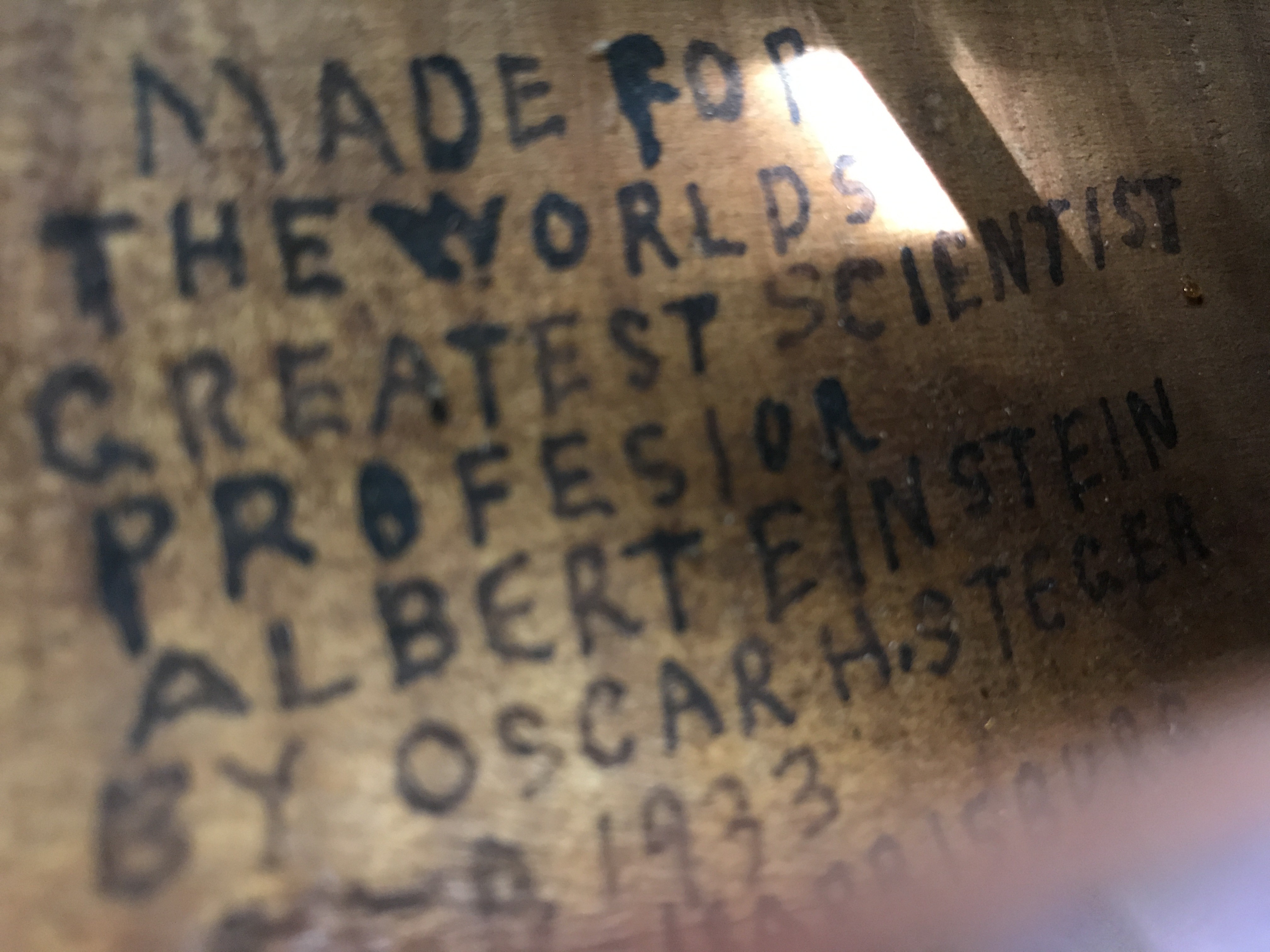 Einstein was well-known to be a passionate amateur musician. He once said:

"Life without playing music is inconceivable for me. I live my daydreams in music. I see my life in terms of music… I get most joy in life out of music."

And his second wife, Elsa, claimed that it even helped him with his scientific work. She said: "Music helps him when he is thinking about his theories. He does to his study, comes back, strikes a few chords on the piano, jots something down, returns to his study."

Find out more about the violin and the auction at Bonhams.com.