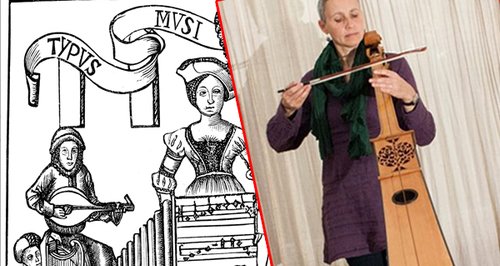 The ‘marine trumpet’ has one long, thick playing string which is bowed and a host of resonating strings.

The instrument dates back to the 12th century and over the years it grew and acquired a bridge and its resonating strings. 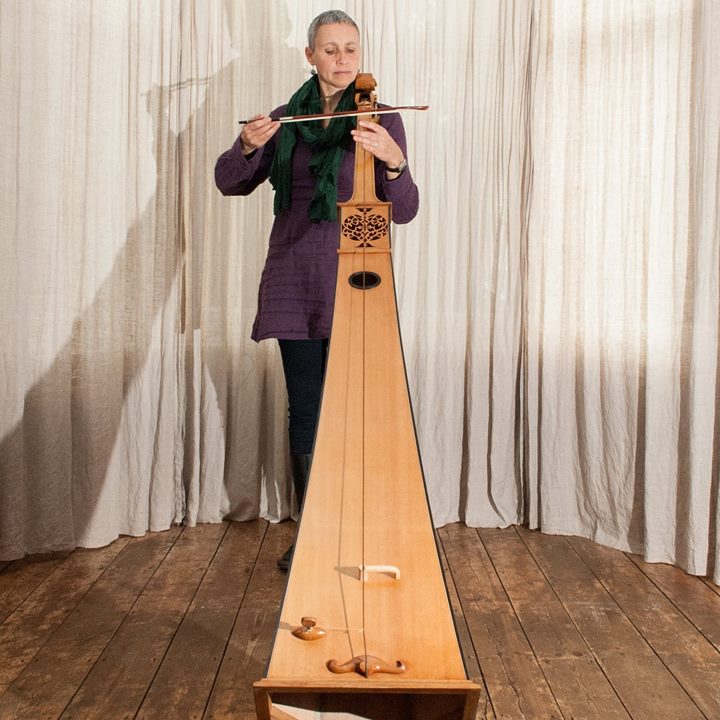 The instrument in this video was made for Clare Salaman, the founder and director of The Society of Strange and Ancient Instruments.

Here it is in action:

Here’s what Clare says about the instrument:

This example was made by luthier Shem Mackey and is a copy of an 18th-century instrument in the V&A musical instrument collection.

You can hear Clare and The Society of Strange and Ancient Instruments perform on this and a variety of other unusual instruments on 8th December at the Spitalfields Music Winter Festival.