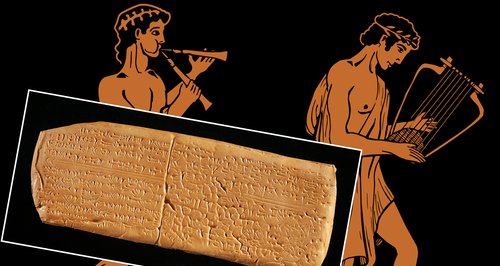 The Hurrian Hymn was discovered in the 1950s on a clay tablet inscribed with Cuneiform text. It’s the oldest surviving melody and is over 3,400 years old.

The hymn was discovered on a clay tablet in Ugarit, now part of modern-day Syria, and is dedicated the Hurrians’ goddess of the orchards Nikkal.

The clay tablet text, which was discovered alongside around 30 other tablet fragments, specifies 9 lyre strings and the intervals between those strings – kind of like an ancient guitar tab.

But this is the only hymn that could be reconstructed – although the name of the composer is now lost.

The oldest English song sounds like a joyful summer anthem > 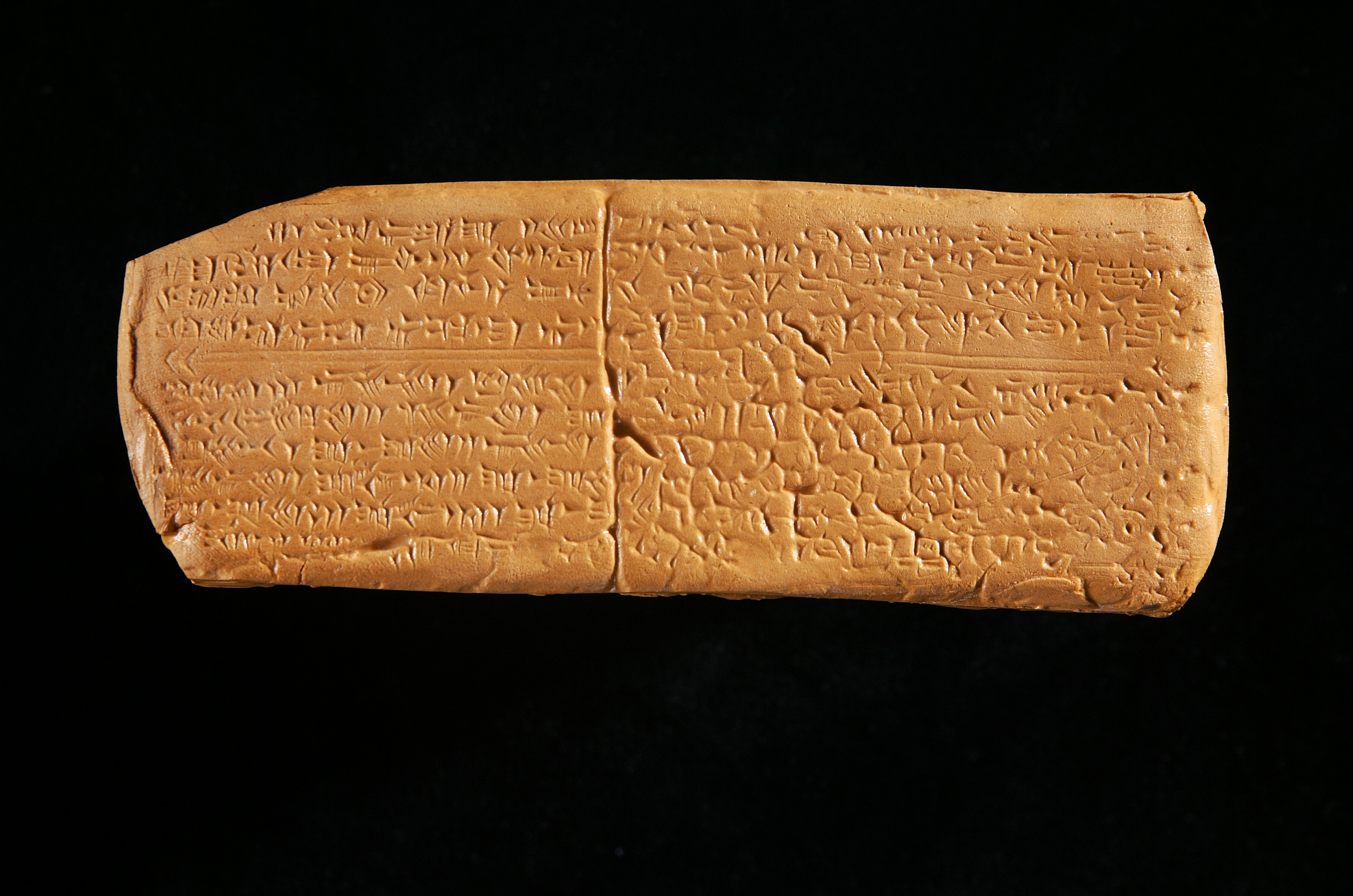 The system of music notation we use now wasn’t invented until 1000 AD. This is something altogether different.

The notation here is essentially a set of instructions for intervals and tuning based around a heptatonic diatonic scale. There’s much more detail about the precise language and instructions here.

The lyrics are very difficult to translate, but one academic has come up with this rendering of them:

‘Once I have endeared the deity, she will love me in her heart,
the offer I bring may wholly cover my sin,
bringing sesame oil may work on my behalf in awe may I'