Just a guy, playing ‘The Legend of Zelda’ on harp with NINE hands 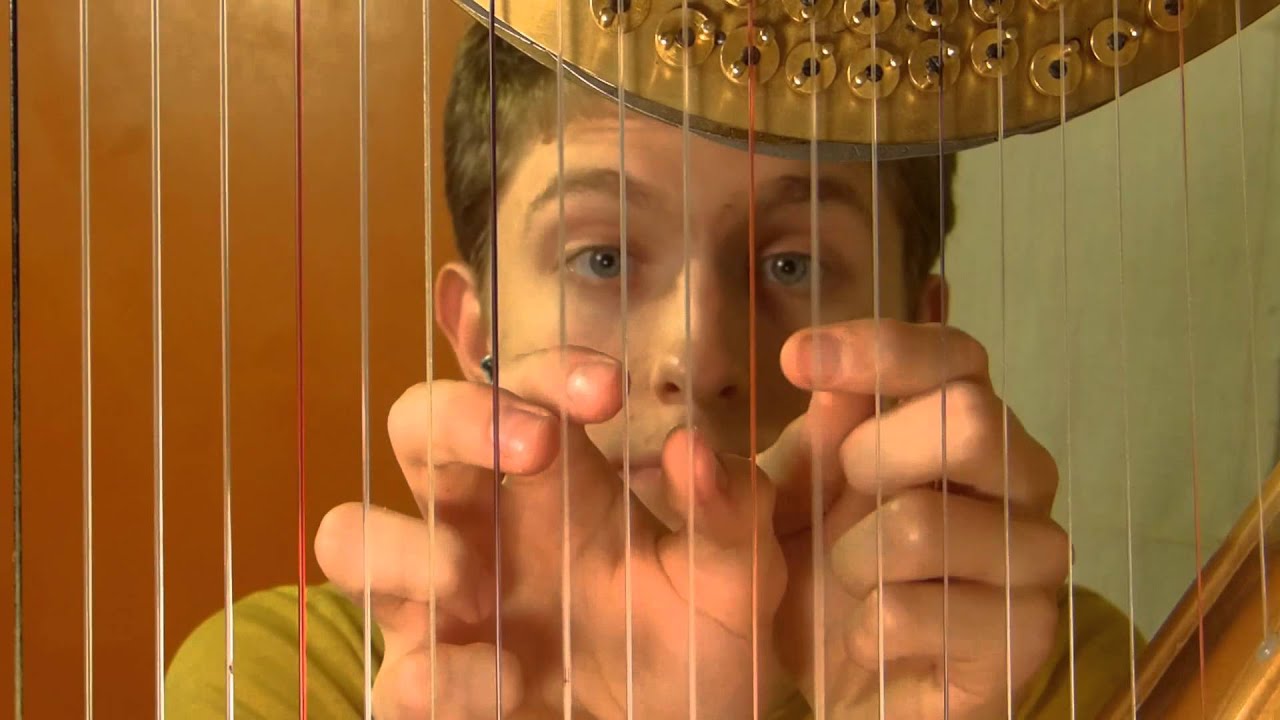 One Man, One Harp, Nine Hands (And Viola): A Gerudo Valley Cover

The soundtrack to ‘The Legend of Zelda’, played on harp and viola. Apparently, there are only two hands in this video – but we don’t believe it for a second.

This scarily talented young musician – Beanzo on YouTube – has posted a video of himself playing an arrangement of ‘Gerudo Valley’ from The Legend of Zelda: Ocarina of Time on harp and viola.

The confusing part is, there are nine hands playing the harp, and he also manages to play the viola. So… we’re not quite sure how that works.

Beanzo, we are very impressed by your magic video skills.

The Legend of Zelda was composed by Koji Kondo in 1998, and it has since attracted lots of covers from online musicians – like this one, on marimba: