Six months ago, staff and children at the school found themselves within the police cordon after the attack at Manchester Arena on Monday night. Today, they've released their own arrangement of the Oasis classic to in tribute to the victims.

Chetham’s School of Music is directly next to Manchester Arena where, six months ago, a suicide bomber killed 22 people. Staff and pupils found themselves unable to leave the site because of a police cordon.

To help each other through a very difficult day, pupils came together to sing and play Oasis’ iconic 90s song Don’t Look Back in Anger.

Now, to mark six months since the attack, the pupils have recorded and released their own arrangement of the song.

Head Boy, Matthew Wilson, and Head Girl, Flossie Plain, came up with the idea and brought together staff and students to make the recording.

Head of the school Alun Jones said: “This initiative was led entirely by the student body. They felt strongly that the attack was directed at their age group and peers; and as such, they wanted to use music from their own generation to reflect on it.

“The first vigil on the yard was very much an expression of their own feelings, and of mutual support at a very difficult time. It was never designed to be shared beyond the school walls; but it struck a chord with the people of Manchester, and felt like the right choice of music for us to record.

The original impromptu performance was widely shared in the aftermath of the attack:

“Coming together as a school to sing and make music was a cathartic process for everybody who had been onsite in May,” said Alun Jones, “and we’re very grateful to Joshua, Chris and others who have helped the students turn that into something we can share with the wider world.”

Head Boy Matthew said:“The project for me has two main aims, firstly to act as a symbol of remembrance for those who were affected on that night in May, and secondly to try and raise as much money as possible to support the victims and their families through the work of the British Red Cross.”

Oasis hail from Manchester and the song became an anthem of defiance and solidarity for the city in the weeks following the attack. 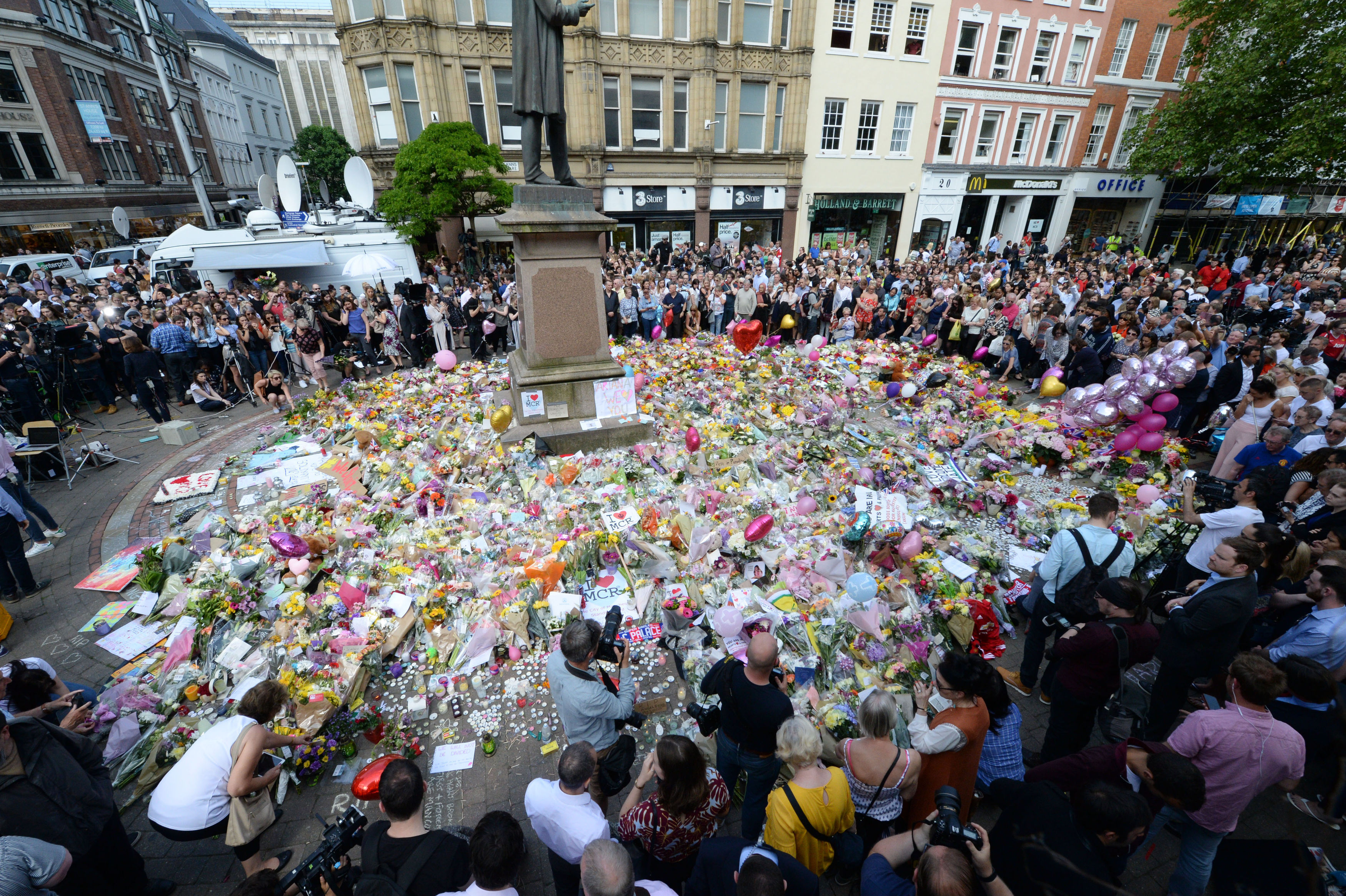