Alice Cooper is the narrator on 'Peter and the Wolf in Hollywood', a brand new re-imagining of Prokofiev's famous work – and you can hear it here. So when he came in to visit us, we thought it was about time he heard some more great classical music.

Alice Cooper narrates Peter and the Wolf in Hollywood – a brand-new version of Prokofiev's famous work in which the action is moved to Los Angeles and Peter's grandpa "wears a headband with long hair, like a hippie".

LISTEN AGAIN: Alice Cooper narrates 'Peter and the Wolf in Hollwood' but you can hear the whole thing here >

The recording is available to pre-order now on iTunes and Amazon.

When we met rocker Alice Cooper we couldn't resist playing him some other great pieces of classical music by Stravinsky, Monteverdi and Arvo Pärt and finding out what he thought of them.

Here's what he had to say…

Alice Cooper was also interviewed by Classic FM on Charlotte Green's Culture Club. Listen to the interview in the podcast below (Alice Cooper starts from 22mins 40secs):

Find out more about 'Peter and the Wolf in Hollywood', a brand-new version of Prokofiev's classic – with the action taking place in LA and in which the hunters are paparazzi by clicking on the cover below… 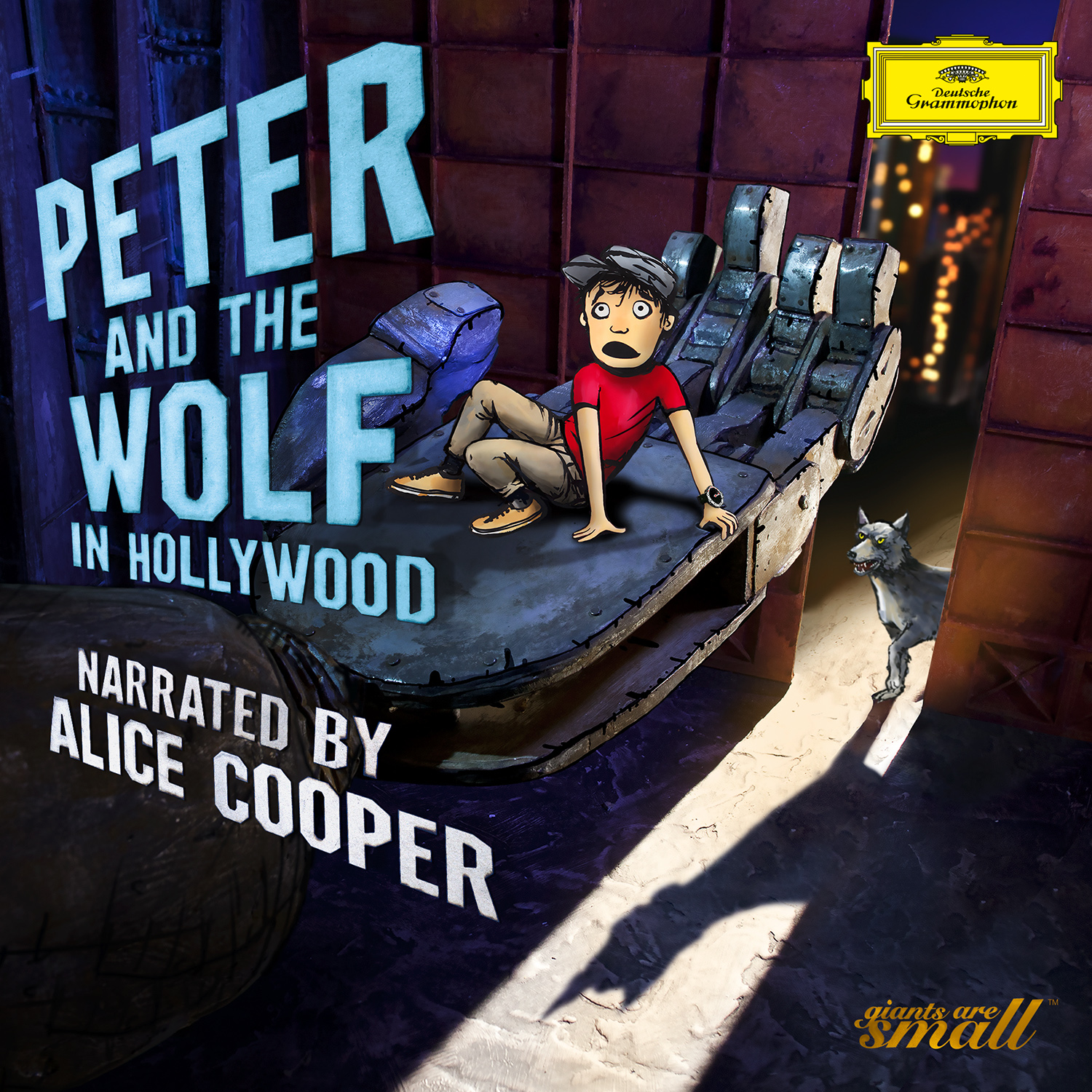