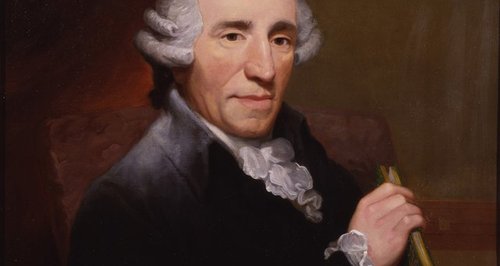 Research from a Japanese university suggests there is a correlation between higher testosterone levels and a lower interest in classical music – but only in men.

As well as classical music, the study also labelled jazz and avant-garde music as ‘sophisticated music’.

The study included 37 men and 39 women – most in their early 20s – who were asked to listen to 25 musical extracts. They were then asked to rate each extract on a scale from “Like Very Much” to “Don’t Like At All”.

Before the test, the participants’ testosterone levels were measured using a saliva sample. They were also asked to complete a questionnaire about the musical experience as well as their age, ethnicity, nationality, education and income.

The researchers wrote: “The main finding was a significant negative correlation between testosterone level and a preference for sophisticated music including classical, jazz and avant-garde music in males.”

The study did not find any correlation in the female participants.

“To the best of our knowledge, this is the first demonstration of the link between biological predisposition and music preference.”

“The young generation tended to think that the purpose of listening to classical music is to please authoritative figures, which is in sheer contrast to rebellious attitude.”

The study only included a small sample size and all the participants shared a similar cultural background, something the researchers themselves acknowledged:

“One important limitation of the present study is that we recruited only Japanese university or vocational school students with a relatively homogenous cultural background.

“The influence of testosterone on personality and music preference should be tested and validated under various other cultural and social environments”.