What's the most relaxing music for dogs? One composer decided to find out

It has been proven time and time again that dogs and cats are calmed by classical music. The animals at Battersea Dogs & Cats home listen to Classic FM to keep them relaxed, for example.

But what would a piece written specifically to calm dogs sound like? Composer Iain Jackson was commissioned by pet food brand Eukanuba to write a piece to do exactly that.

He said: "There were two key elements in writing this piece of music for the dogs. Firstly, we wanted to create something that would have a calming effect and help to relax dogs. And secondly, we wanted to tell the story of a dog's life from puppy into junior, adulthood, then as they mature and become a senior dog." 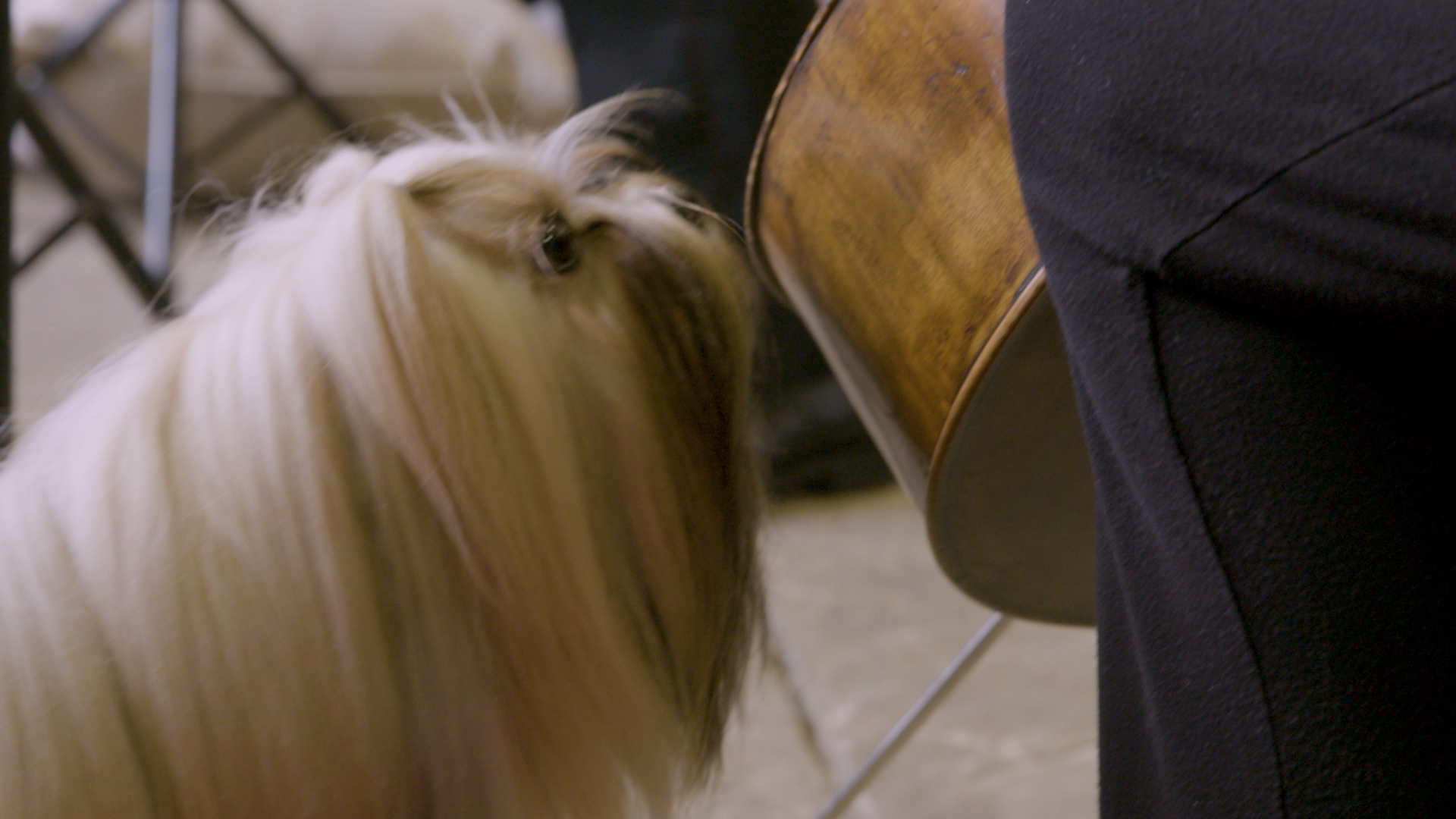 Once he'd written the piece - called 'A Dog's Tale' - it was time to invite in a focus group with a difference.

A group of dogs of different ages and breeds were brought in to find out whether the music would have the desired effect. 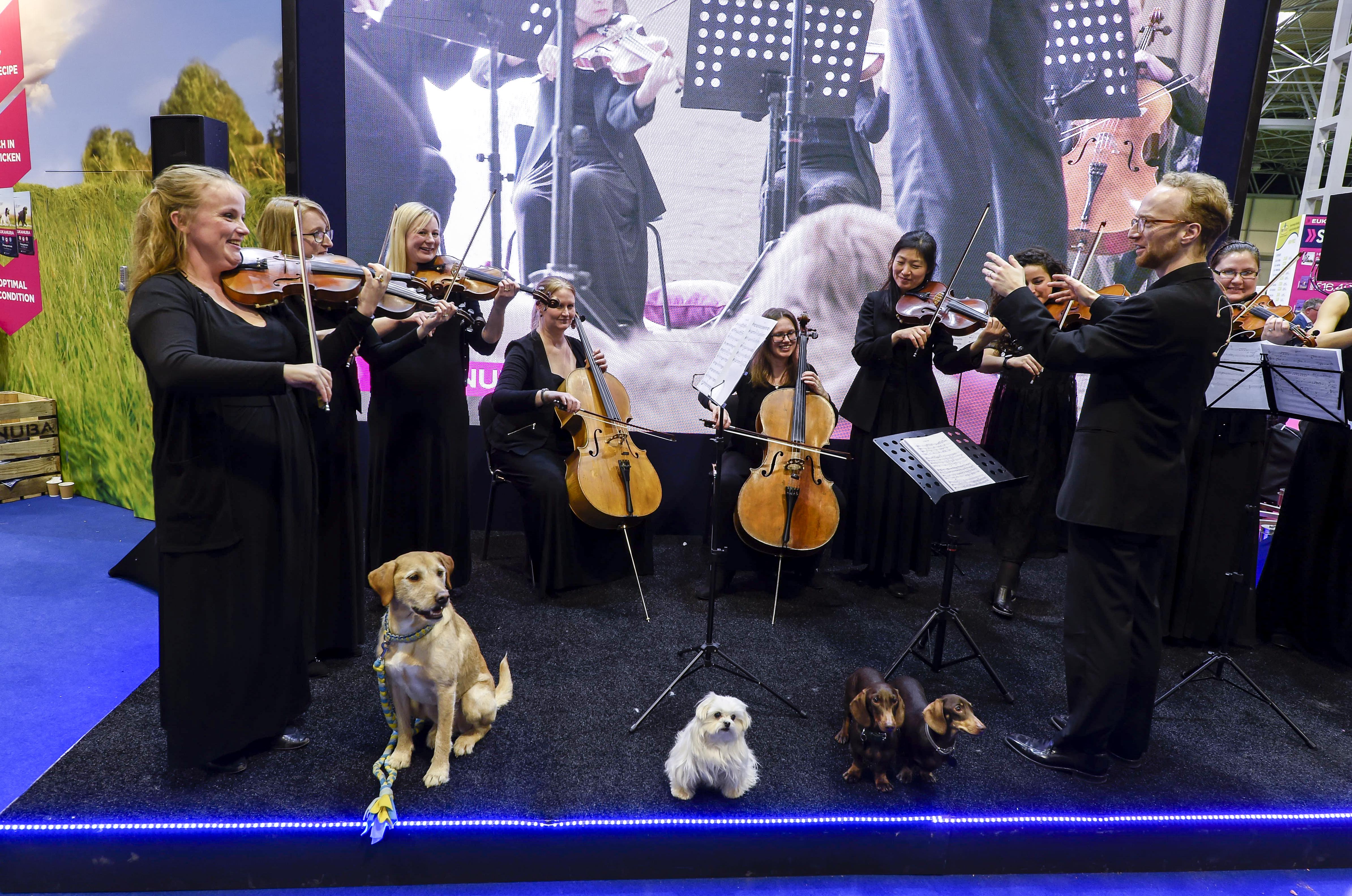 "I was slightly apprehensive that all of the new experiences we were introducing the dogs to could cause them to be slightly stressed in an environment that we wanted to be calming. But it was the complete opposite. They were calm, relaxed and quickly settled on the beds with many of the dogs falling asleep."

The piece was given its world premiere by a string ensemble at Crufts this weekend - the first time an orchestra had ever performed as part of the famous dog show.

You can download 'A Dog's Tale' on Soundcloud here.