This image appears in the gallery:
Classical music at the Olympic Opening Ceremony 2012 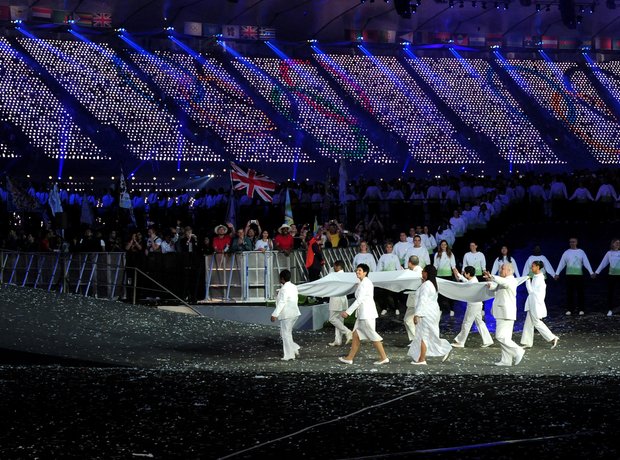 Superstar conductor Daniel Barenboim put down his baton and represented classical music as one of the flag-carriers at the Opening Ceremony. His recent album, Beethoven for All with the West-Eastern Divan Orchestra includes all nine of Beethoven's symphonies, which Barenboim thinks unite the whole world through music - much like the Olympics unites the world through sport.

What is a ‘morsing’ – and what is the instrument’s place in Indian classical music?

A 9-year-old pianist was killed in the Iran plane crash, and her father posted this moving tribute