This image appears in the gallery:
10 of the greatest composers who broke the law 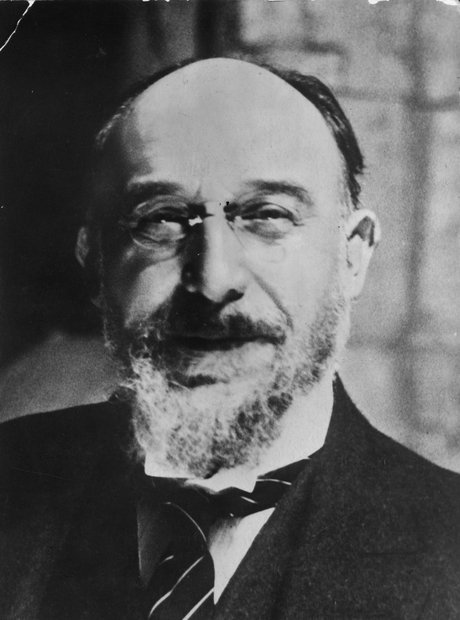 In much the same way as Stravinsky's Rite Of Spring caused a riot at its premiere, Erik Satie's collaboration with Jean Cocteau entitled 'Parade' ended up in a bit of a fracas on its opening night. In fact, Satie ended up in jail for eight days as a result.

See the full gallery: 10 of the greatest composers who broke the law