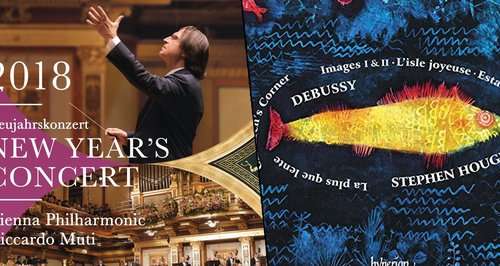 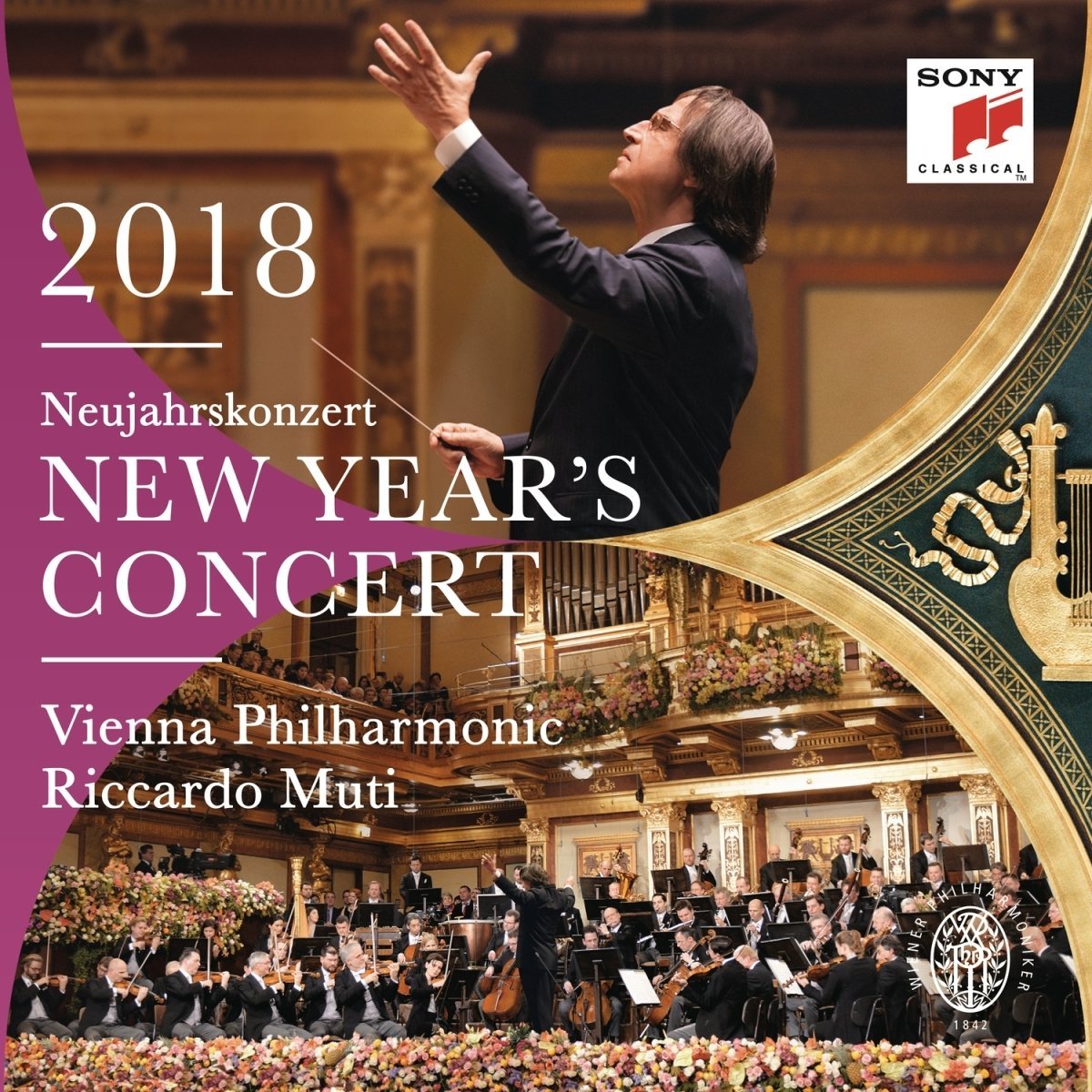 The 2018 New Year's Concert was broadcast in over 90 countries and followed by as many as 50 million television viewers around the world.

Over the course of his extraordinary career, Riccardo Muti has conducted the most important orchestras in the world: from the Berlin Philharmonic to the Bavarian Radio Symphony Orchestra, from the New York Philharmonic to the Orchestre National de France, as well as the Vienna Philharmonic, an orchestra to which he is linked by particularly close and important ties, and with which he has appeared in Vienna, Salzburg and around the world since 1971. In September 2010, Riccardo Muti became Music Director of the Chicago Symphony Orchestra and in the same year was named Musician of the Year by Musical America. 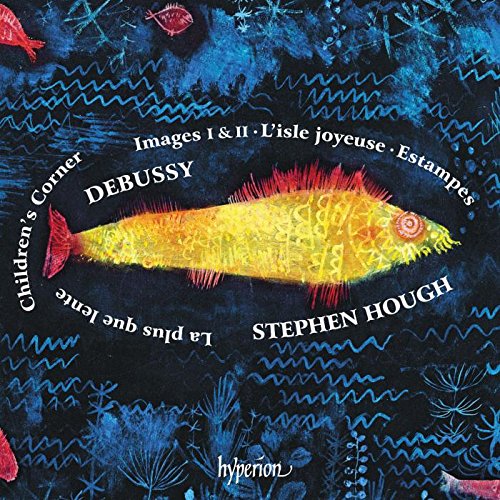 A master impressionist meets a perfect interpreter. Under Stephen Hough’s fingers, Debussy’s La soirée dans Grenade shimmers and dances in the evening heat, his Reflets dans l’eau glistens and glimmers, and every splash and surge during the sea voyage to L’isle joyeuse is rendered in spectacular detail. There are moments of sublime simplicity, too, such as a portrait of a little shepherd, alone with his flute, and the sun disappearing behind an ancient temple. And towards the end of the album, Hough performs Debussy’s wry slow waltz La plus que lente with consummate nonchalance.