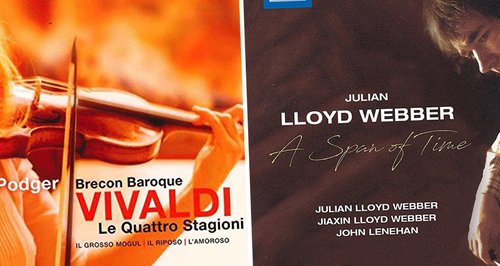 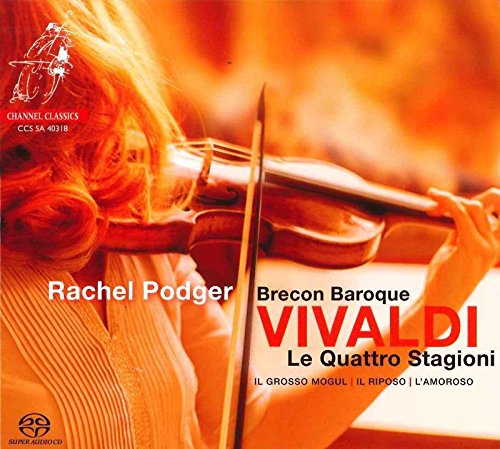 How do you breathe new life into one of classical music's most famous pieces? Well, it certainly helps to have a violinist of Rachel Podger's calibre standing at the front - as this thrilling new recording shows. 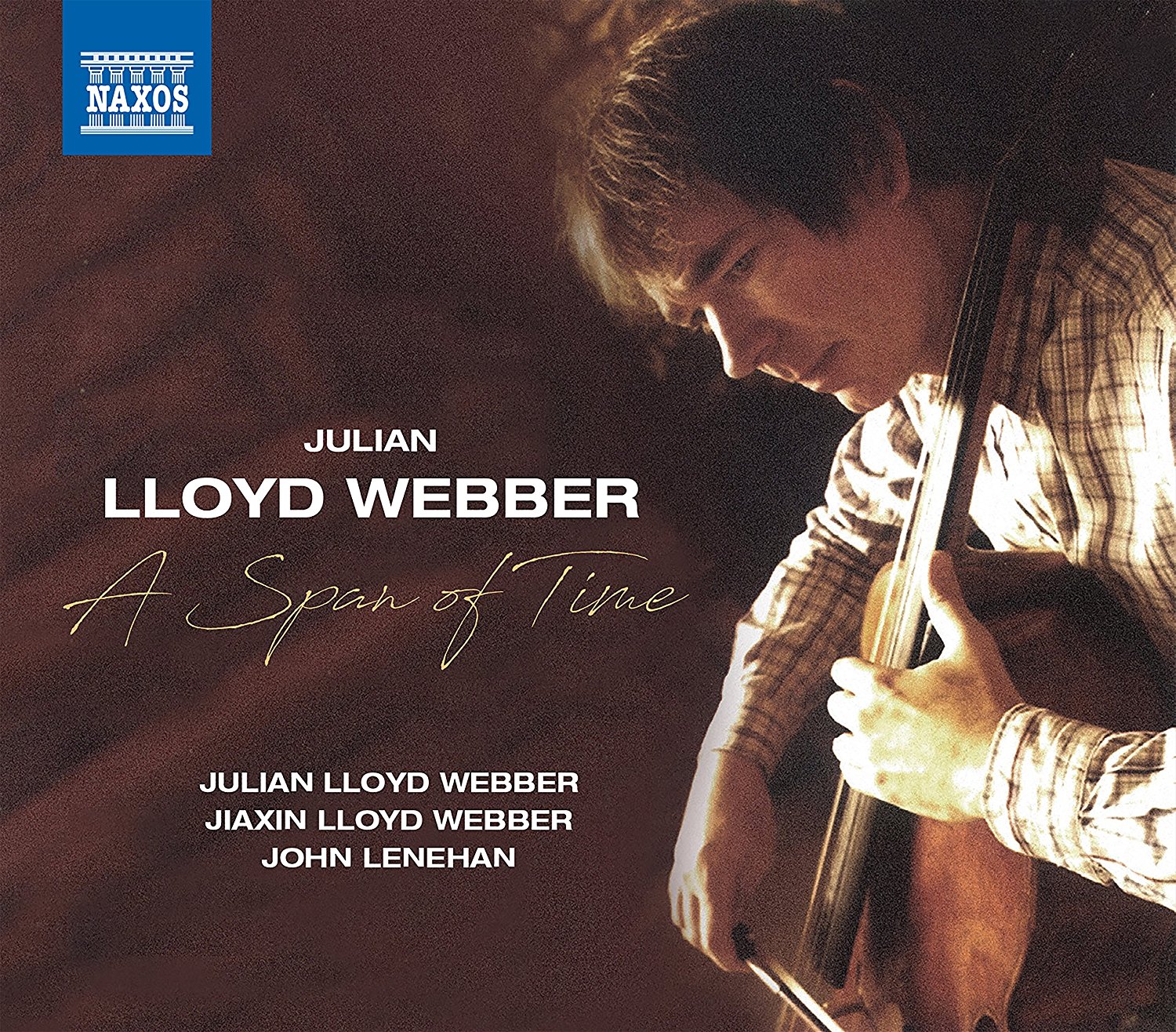 A leading cellist looks back at an incredible career in this retrospective box set (previously one of David Mellor's picks). But not only do we hear him on his favoured instrument, we also hear him as conductor and arranger, providing a portrait of a complete musician as well as a distinguished soloist. 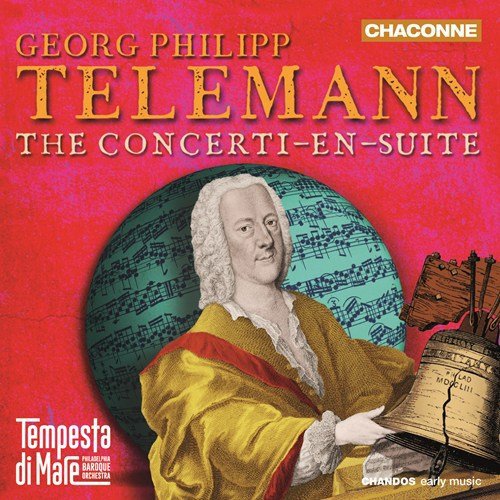 At long last, a totally recommendable single album of the music of Georg Philipp Telemann, allows us to understand why he was so highly regarded in 18th century Germany.  Better than J.S. Bach in fact.

Telemann, during the course of a long life, (1681-1767) held a number of important posts, notably, Music Director at Hamburg.

He produced a wide range of orchestral music up until 1740, when he primarily composed choral religious stuff.  Which may be why he has slipped a bit in recognition, as public interest in such music has waned over the centuries.

The three so called concerti–en-suite are extremely attractive, and melodic, each one of them featuring several solo instruments. The music is relatively undemanding, and capable of winning Telemann many new friends. Do give it a try.

The orchestra, the Philadelphia based Tempesta di Mare, are extremely accomplished. The Chandos recording, as usual, is absolutely first rate. 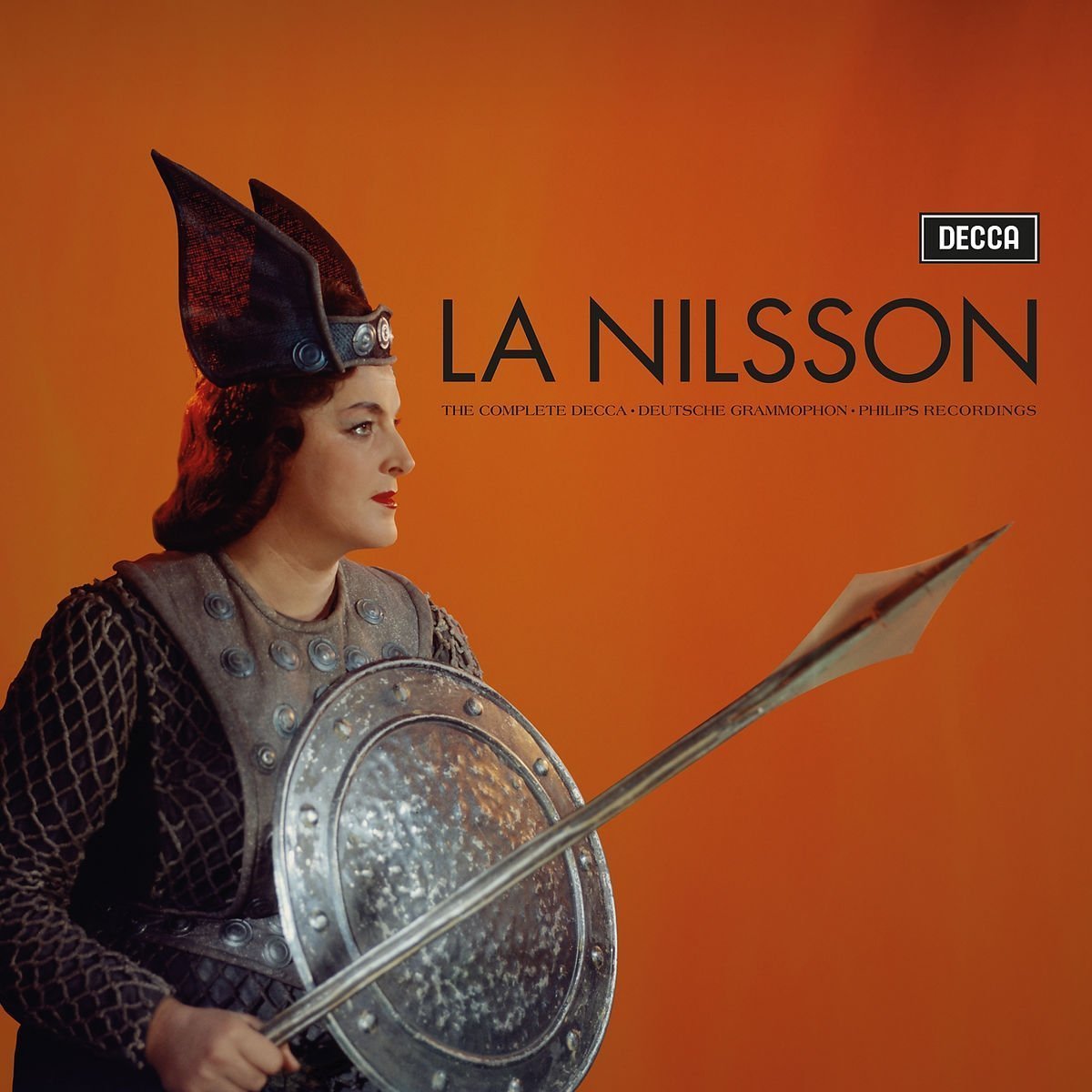 This is Birgit Nilsson’s centenary year, and this magnificent box, with 79CDs, containing 27 complete operas, plus 2DVDs, and a 200 page book is a worthy tribute to the go-to Wagner soprano from the late '50s to the late '70s.

Included here are two complete Rings – the Solti one, the first ever studio recording of the cycle; and a live Bayreuth one with Böhm – plus most of the other Wagner operas requiring a dramatic soprano.  There are also operas by Verdi, Puccini – a very fine Fanciulla del West and Turandot – Weber and Mozart.

Also one of the DVDs is quite exceptional – Humphrey Burton’s The Golden Ring, charting the final sessions of Solti’s Ring, which is absolutely riveting. Perhaps the finest DVD opera documentary ever produced.

Birgit Nilsson was not only a great singer, but she was also a very well-grounded character. For instance, when a pretentious interviewer asked her what was required for a great Isolde, Nilsson succinctly replied “comfortable shoes”! 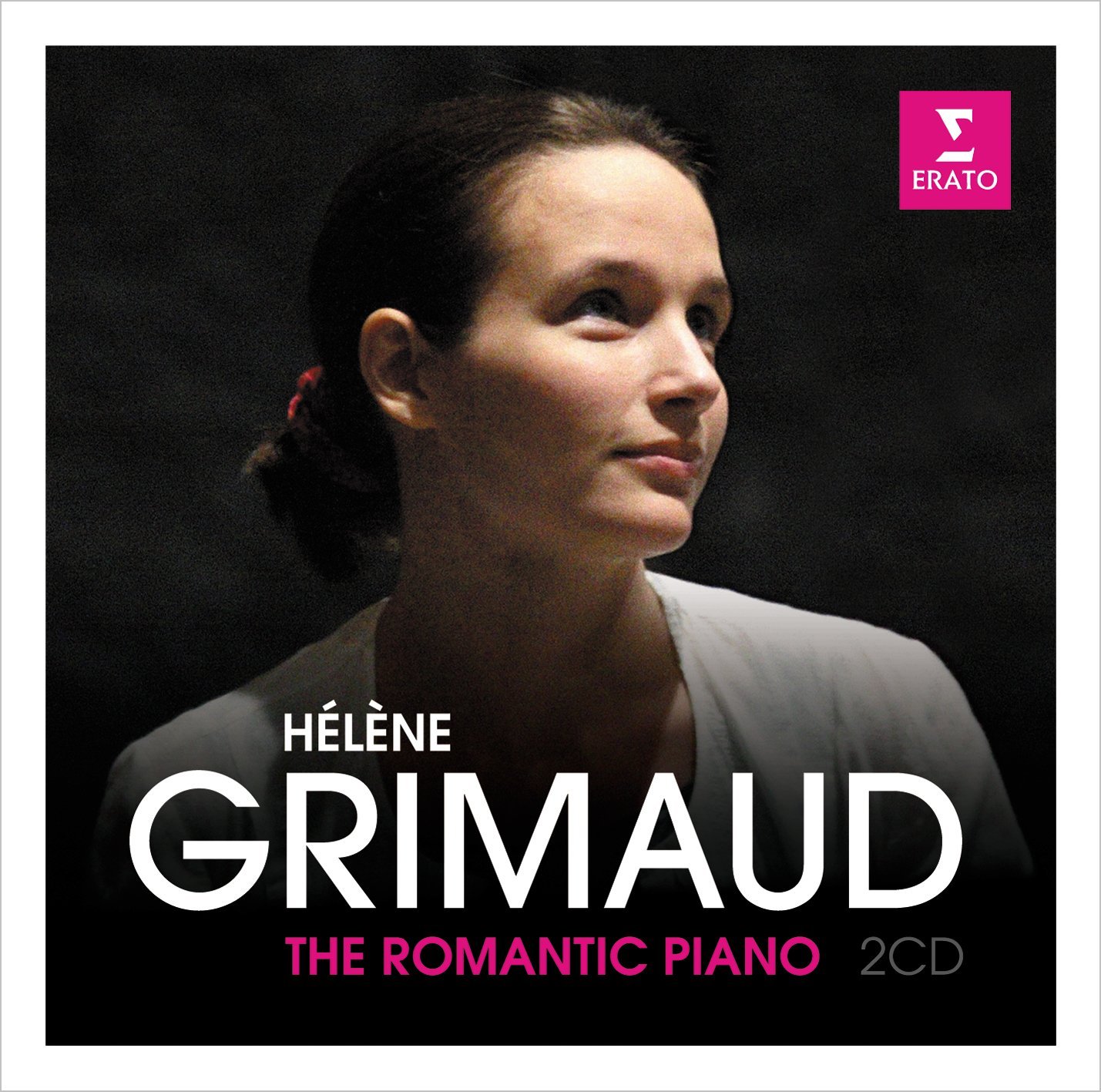 This column caters for all levels of musical awareness, from the well versed sophisticates, who might want the Nilsson box reviewed above, to people just starting out on their journey.

This Hélène Grimaud sampler is for the latter group.

She is a fine pianist; the recordings are in good modern sound (1995-2000); and the duration pretty generous (almost 140 minutes).

There is a complete Rach 2, and then extracts from an interesting range of concertos from standard fare like Beethoven 4 and Brahms 1, through Ravel’s concerto, to fringe but fascinating stuff like the Strauss Burleske, and Gershwin’s concerto. Room is also found for solo piano music by Beethoven and Brahms.

Like all samplers, this has its limitations.  Personally I find it annoying just to get bits.

But as I say, if you are starting on a journey, this set will certainly whet the appetite, and it isn’t expensive