The Duchess of Cambridge has said that she listens to classical music at home with her son.

The Duchess made the comments while she and the Duke of Cambridge were in New York as part of a three-day visit to the east coast of America.

She was speaking to Graham Parker, general manager of WQXR, a classical music radio station in New York.

The Duchess is reported to have said: “I am listening to a lot more classical music at home with George, so we are all learning together”. She also asked Parker whether classical music radio was thriving in the city.

Prince William and Catherine were on their first official visit to New York. Prince George, now nearly 17 months old, did not accompany them.

The couple have just released three official Christmas photos of their son. The photos show the heir to the throne sitting on the steps of Kensington Palace and were taken by Prince Harry's private secretary, Ed Lane Fox, who is also a freelance photographer. 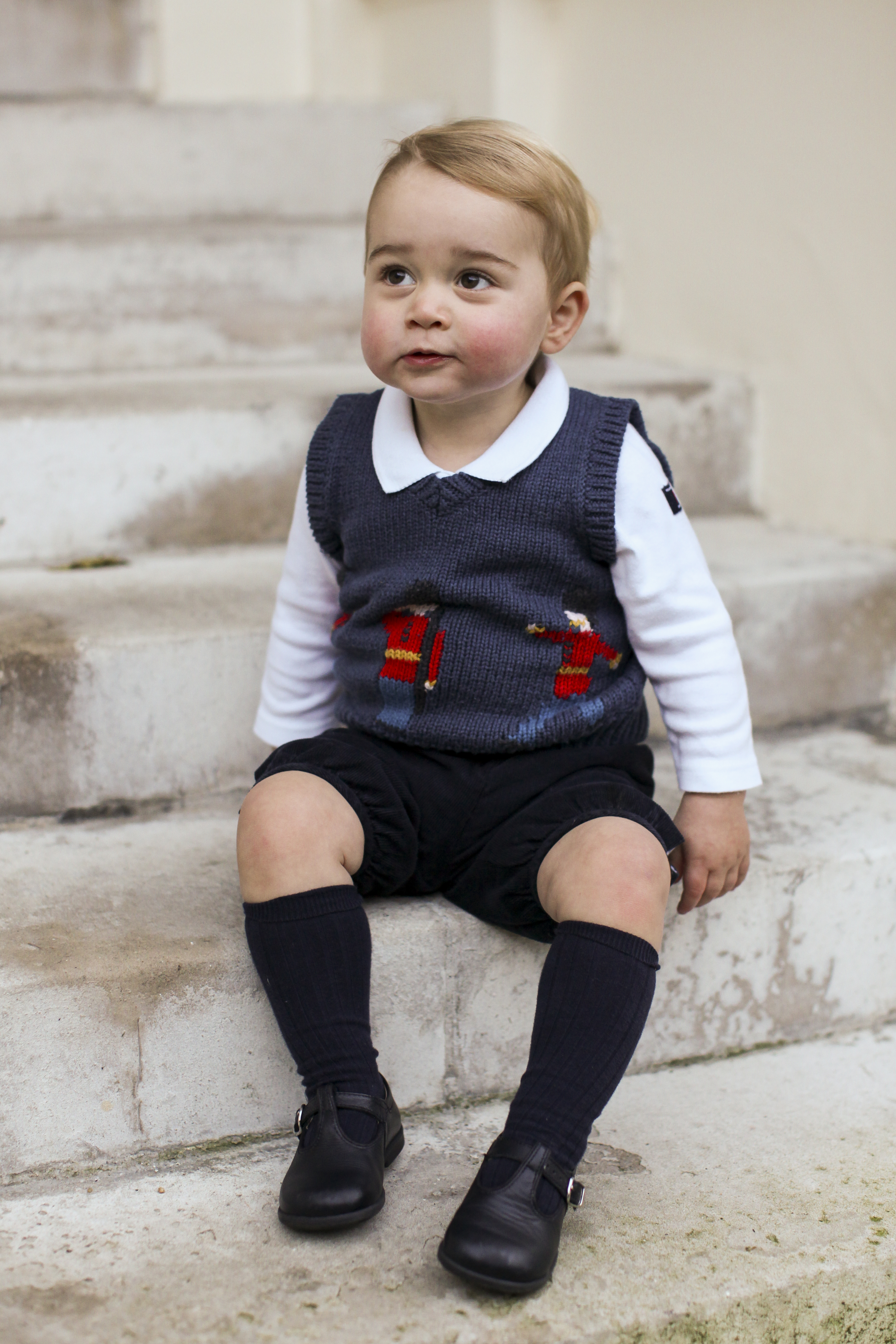 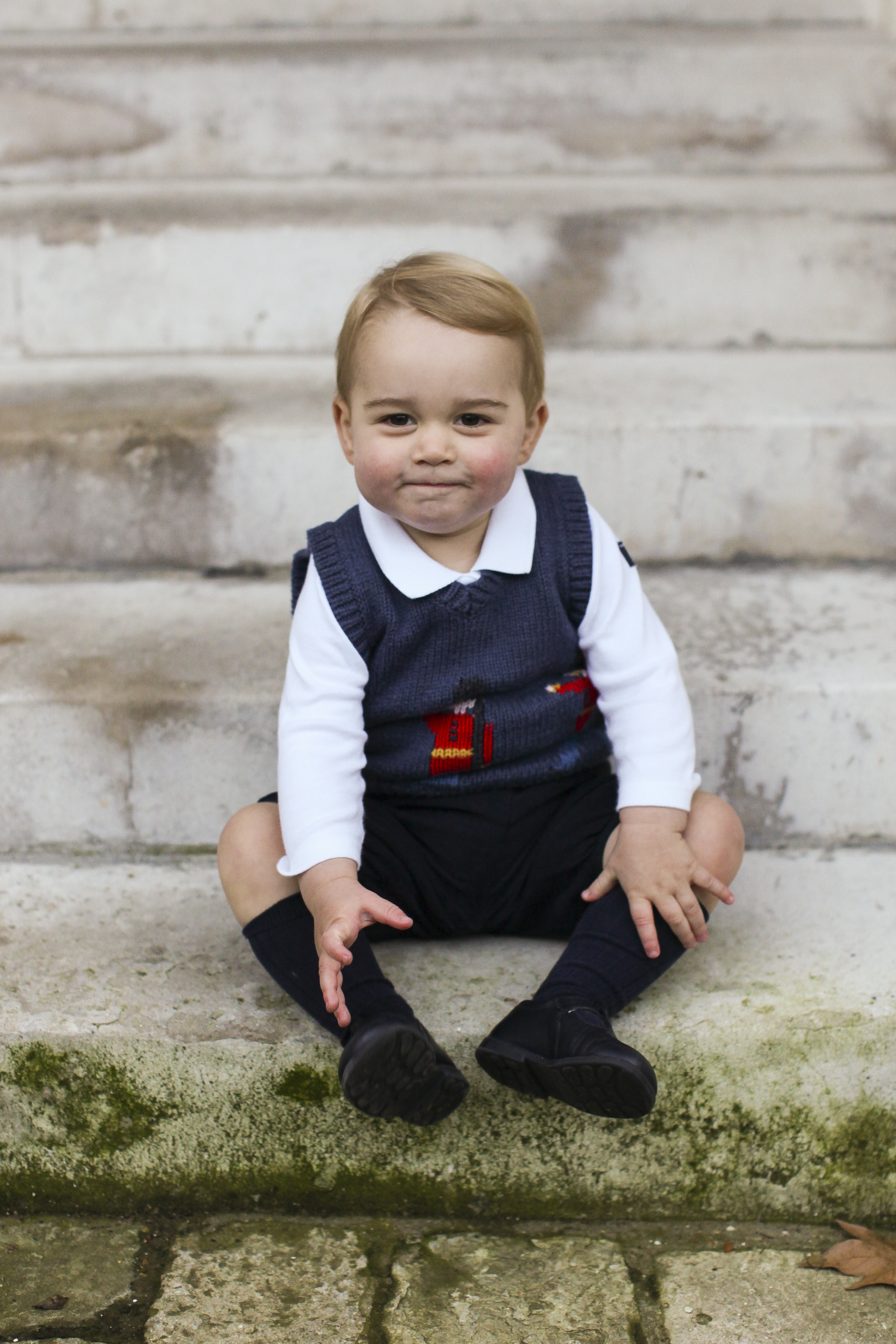 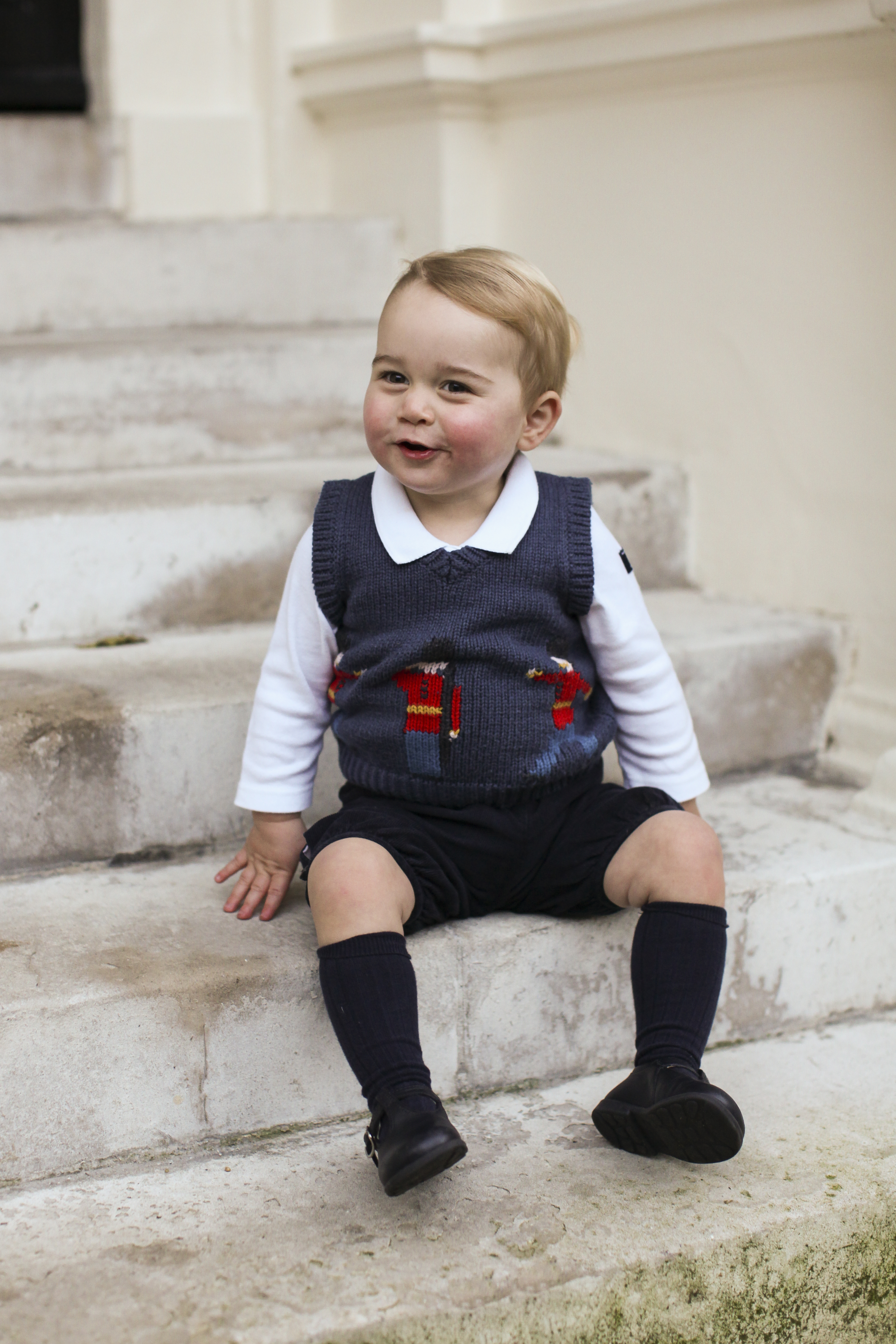 Classical music has been shown to be help babies’ development – and there have even been suggestions that listening to classical music can boost a baby’s IQ, the so-called Mozart Effect.

While in the city the royal couple also visited the 9/11 memorial and museum and spoke to students at The Door, an organisation that helps disadvantaged young people in the city.