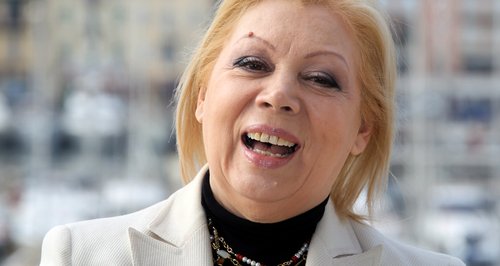 The opera star excelled in roles by Verdi, Puccini, Mozart and Tchaikovsky.

The opera world is mourning one of its finest singers, legendary soprano Mirella Freni.

Freni, who would have turned 85 later this month, died in her home in Modena following a long illness. Italian newspaper La Repubblica reported the news of her passing on Sunday afternoon.

Freni was born in 1935 in Modena, Italy and enjoyed a long and successful career, carefully managing her roles so that even in her 60s she could still sing the part of Mimì in Puccini's La bohème in opera houses around the world. For this, she was given the Italian nickname La Prudentissima or 'the most prudent one'.

In an extraordinary coincidence, the young Mirella and Luciano Pavarotti shared the same wet nurse as babies. Both their mothers worked in the same tobacco factory, making their own milk unsuitable. 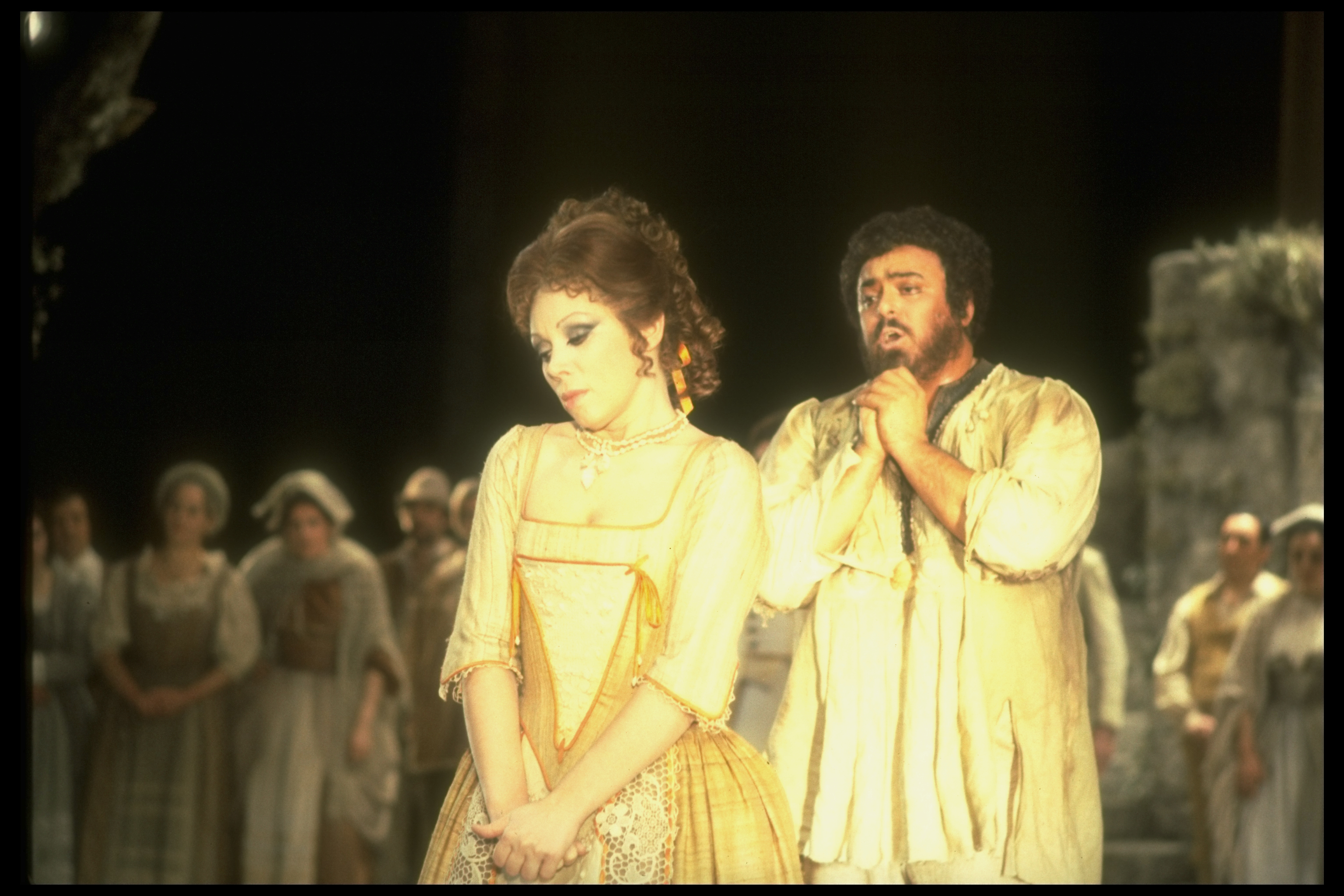 Freni was a child prodigy, singing 'Sempre libera' from La traviata in her first public performance at the age of ten. At 12, she made her broadcast debut singing 'Un bel di' from Madam Butterfly in a radio competition. The great tenor Beniamino Gigli, who was a judge in the competition, warned her that she would damage her voice if she continued to sing opera with her voice still so undeveloped. So Freni waited until she was 17 to begin studying again.

In 1955 she made her stage debut as Micaela in Carmen, and went on to make her Met, La Scala, Chicago, and San Francisco debuts as Mimì. In 1960, she appeared for the first time at Glyndebourne as Zerlina in Mozart's Don Giovanni. In 1961, she graced the stage at Covent Garden as Nanetta in Falstaff.

The great conductor, Herbert von Karajan, became one of Freni's loyal supporters. He encouraged her to move towards heavier repertoire, including Desdemona in Otello, which she first sang under him in 1970. At that time, Karajan announced that he had waited 40 years to hear such a Desdemona.

Freni added more of these dramatic roles to her repertoire and also filmed the role of Madam Butterfly with Karajan. However, when she declined to sing the title role of Turandot for him in 1980, he refused to work with her again. 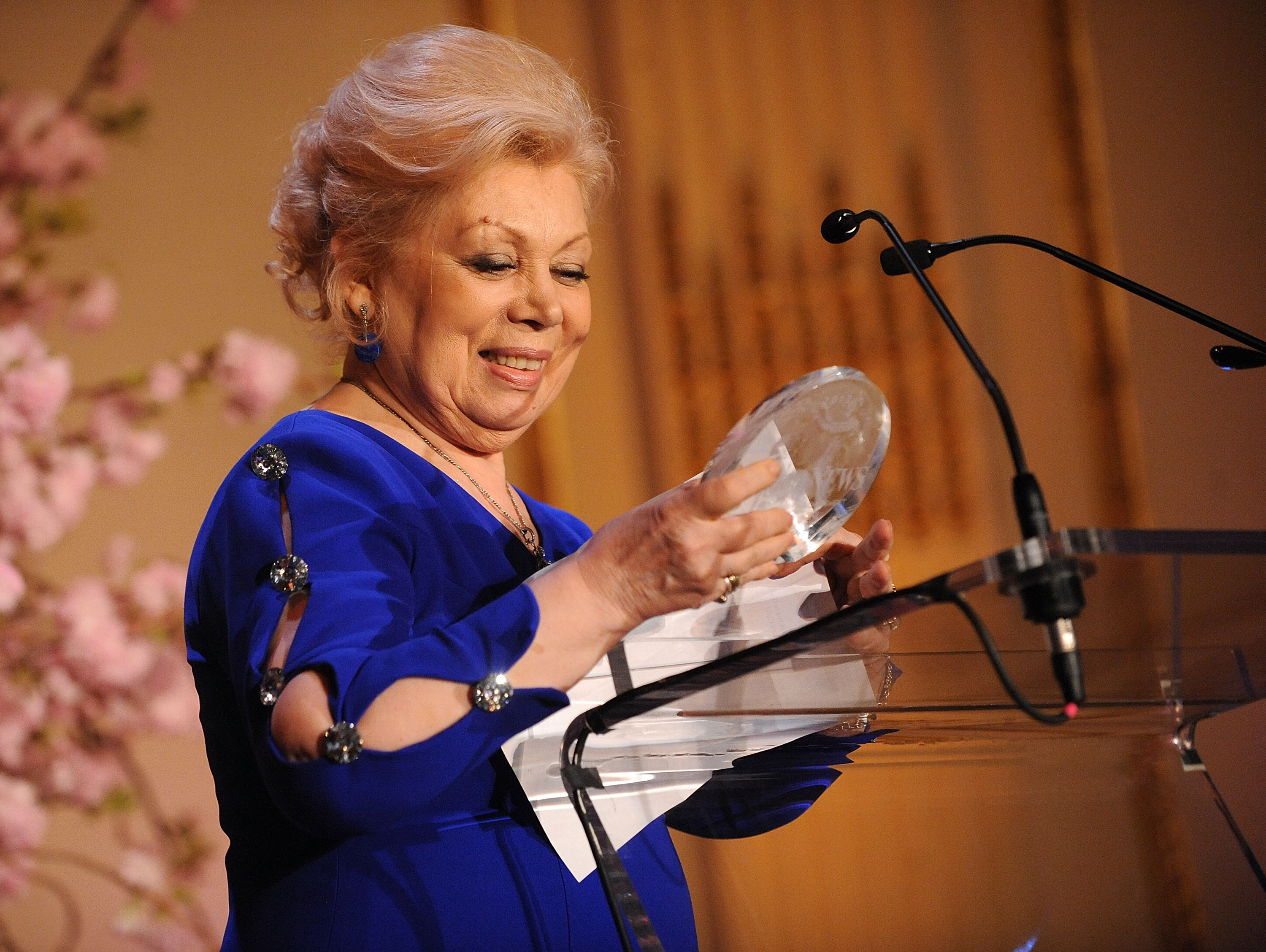 Her second marriage was to the great Bulgarian bass Nicolai Ghiaurov, who interested Freni in singing Russian repertoire. She began to add Russian songs to her recitals, with Ghiaurov's musical and language coaching. Then by the late 1980s, she was ready to sing the role of Tatiana in Tchaikovsky's Eugene Onegin.

Following Ghiaurov's death, Freni ended her professional career on stage with Tchaikovsky's The Maid of Orleans at the Washington National Opera in April 2005, playing the teenage Joan of Arc, at 70 years of age. She continued during her retirement to teach young singers from around the world.

She was awarded the Italian Cavaliere di Gran Croce and the French Légion d'honneur in March 1993. The University of Pisa awarded her an honorary degree in 2002 for her 'great contribution to European culture'.