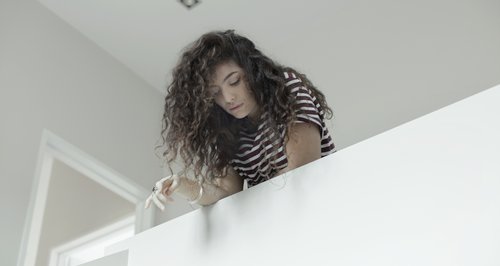 'Royals' by Lorde has been given a classical reworking by two double bass players, the week after it topped the UK singles charts.

The cover version (which also features a smattering of shaky-egg playing) was arranged and performed by Bass Causality, a duo who have posted versions of other pop singles in the past.

Lorde (real name: Ella Maria Lani Yelich-O'Connor) has caused waves in the pop world after 'Royals', her debut single, has topped the charts in the UK, the US and her native New Zealand.