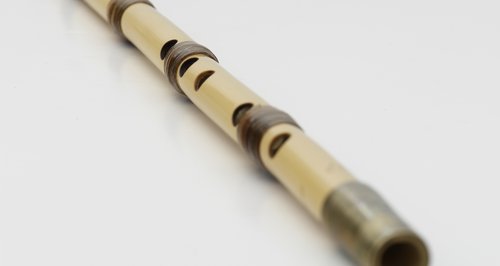 Performer Boujema Razgui claims his 13 handmade wooden flutes have been destroyed by U.S. customs officials after being deemed to be 'agricultural products'.

A virtuoso performer is devastated after he claims customs officials at John F. Kennedy International Airport destroyed 13 handmade flutes. Boujemaa Razgui says he was passing though the airport when he was questioned about the unique instruments the was carrying. He was then given a number call, only to discover that that his valuable nay and kawala flutes had already been deemed agricultural products and crushed.

Razgui said: "They told me they were destroyed. Nobody talked to me. They said I have to write a letter to the Department of Agriculture in Washington, D.C. This is horrible. I don’t know what to do." He claims he has travelled in and out of the US with these instruments for many years without difficulty. "This is my life," he said. "Now they’re gone...I’m not sure what to do.”

The musician has lost 11 ney and two kawalas flutes. A ney is a reed flute with six finger-holes in front and a thumb-hole, and the kawala is a cane flute - both are commonly used in Arabic music.