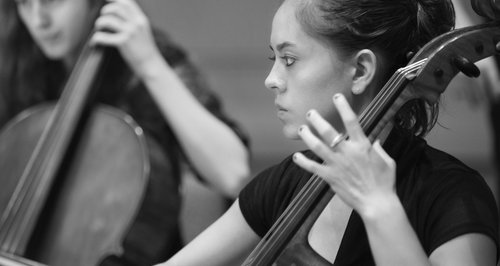 A third of people believe there is sexism in the music industry, according to a new survey on gender inequality carried out by the Royal Albert Hall.

The Royal Albert Hall surveyed 2000 British adults and found that a quarter feel that women do not have the same opportunities as men in the music industry.

Over a third of women (36 per cent) felt there was sexism in the music industry.

Meanwhile, almost a third of 18-24 year olds said they thought women do not have the same opportunities as men when they’re starting out in the music industry.

The survey was carried out ahead of the Royal Albert Hall’s ‘Women and the Hall’ festival, marking the 100th anniversary since women won the vote.

The festival includes music by female classical composers like Rebecca Clarke and Clara Schumann and a special performance by the National Youth Girls’ Choir of Great Britain. 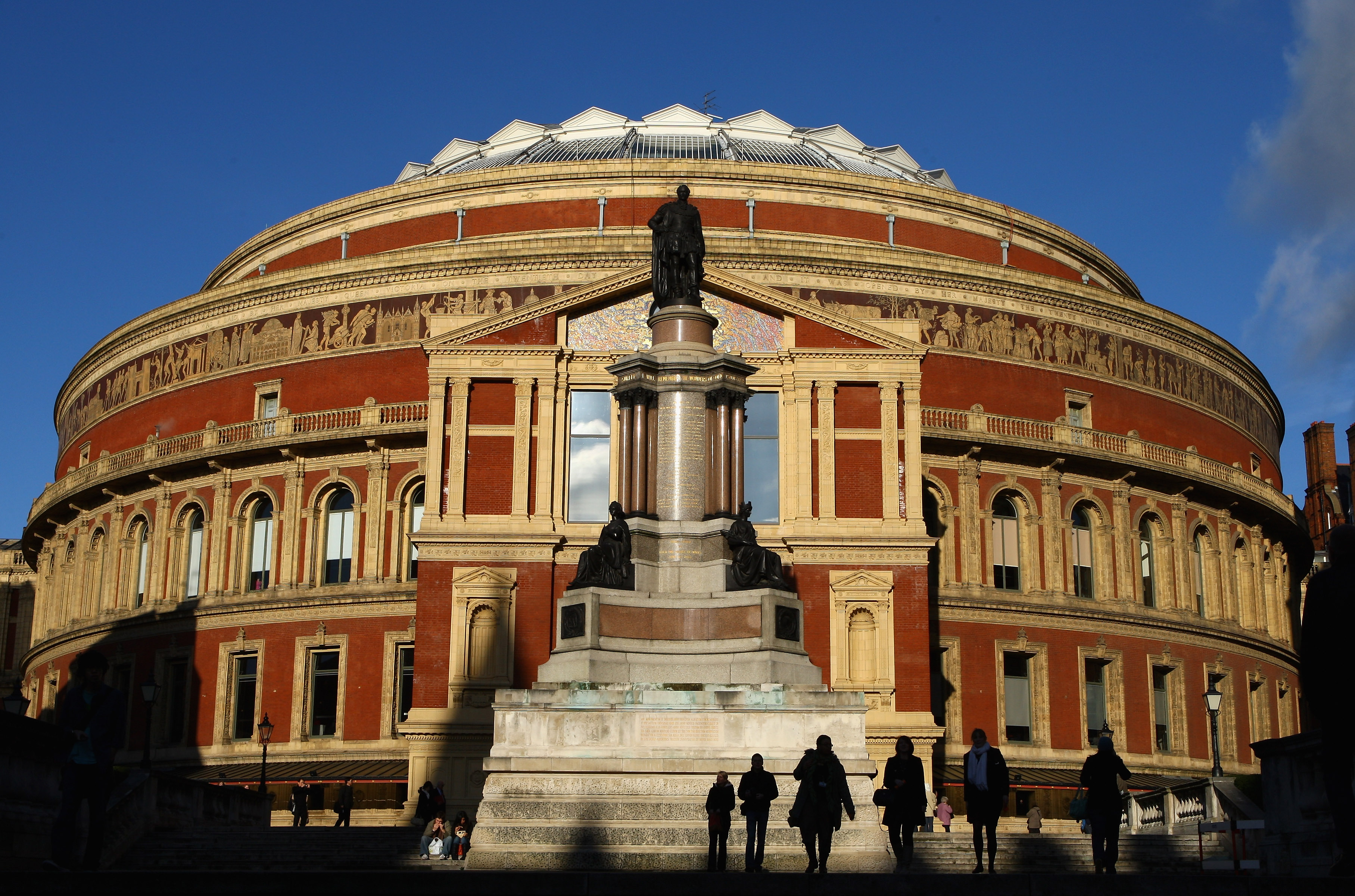 Next year, the Royal Albert Hall is championing women with their ‘Women and the Hall’ festival, which will examine and celebrate the roles of women in Britain.

‘Women and the Hall’ will run from January to April next year.

For more information and to book tickets, click here.