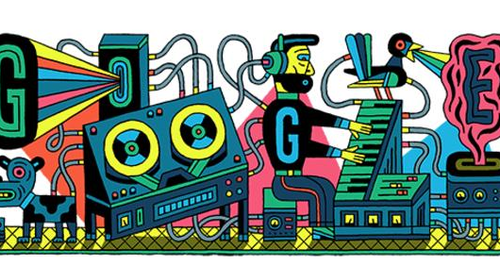 What was the studio for Electronic Music?

In 1951 a group of people met at West German Radio in Cologne and decided to shake up modern music. Among the founding members were composers Werner Meyer-Eppler, Robert Beyer and Herbert Eimert. Eimert had even written a book on atonal music that had got him thrown out of his composition class in Cologne.

How did it change music?

In this studio composers and producers created sounds that had never been heard before, coming up with beats and mixing sounds in completely new ways.

What equipment did the studio have?

The studio had equipment that would seem very basic to today's music producers. A Monochord and Melochord created noise which was then treated by a series of machines, including a Ring modulator, to vary the noise.

The studio also had a four-track tape recorder so sounds could be recorded separately and then heard together.

What music did it create?

The very first piece that came out of the studio was 'The Red of Dawn' (Morgenröte). But the studio got its first chance to really show what it could do at the Neues Musikfest (New Music Festival) in 1953.

How did this affect new music? 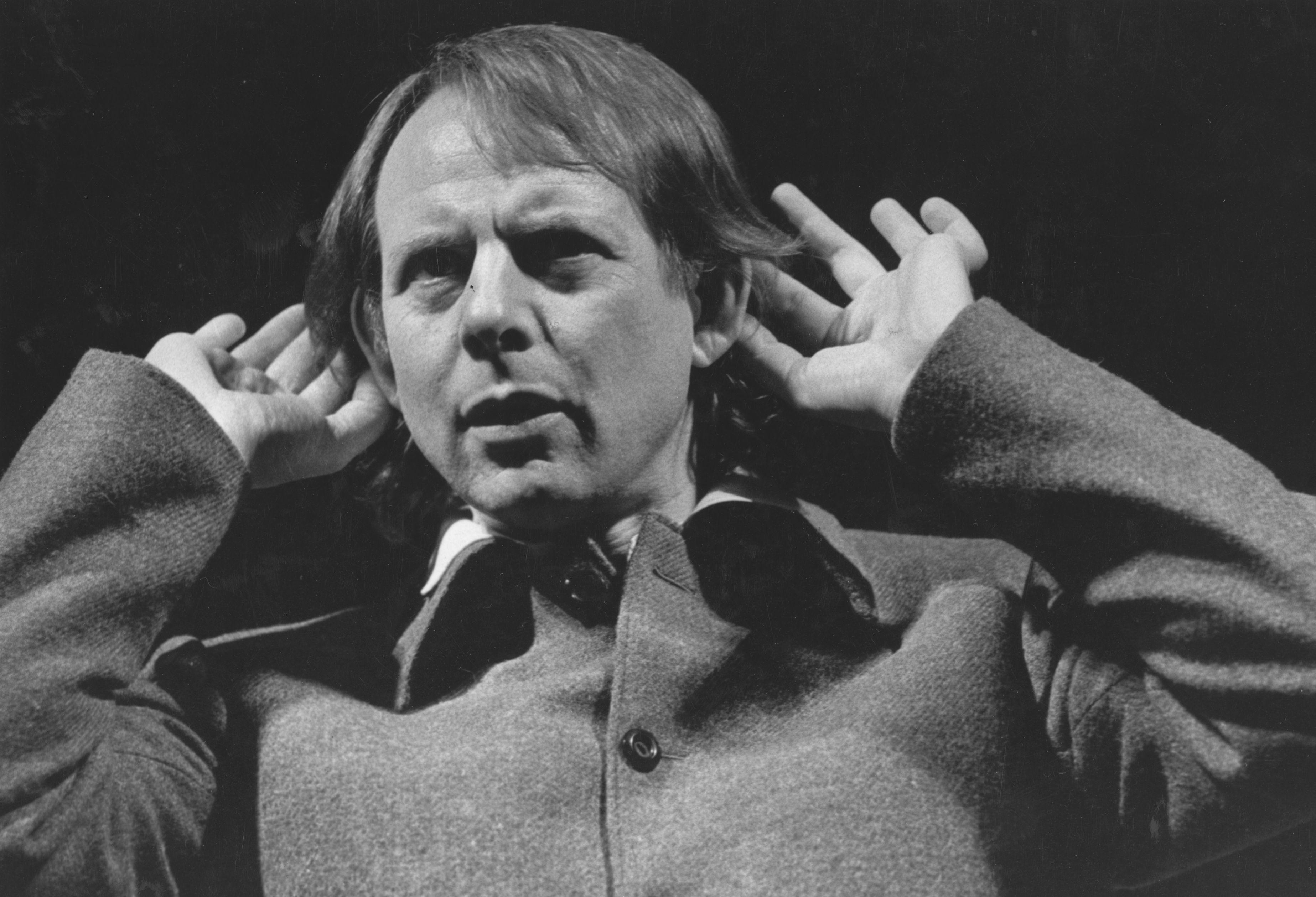 In March 1953 a young composer called Karlheinz Stockhausen began working as an assistant at the studio. He worked with the studio's Fritz Enkel to create music using sine tones, his Studie I and II.

Stockhausen left the studio in 1971, taking up a job at the Cologne Music School, but he remained a consultant for the ground-breaking studio.