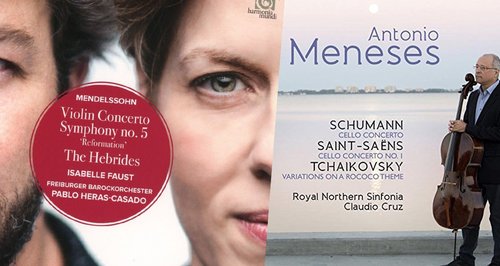 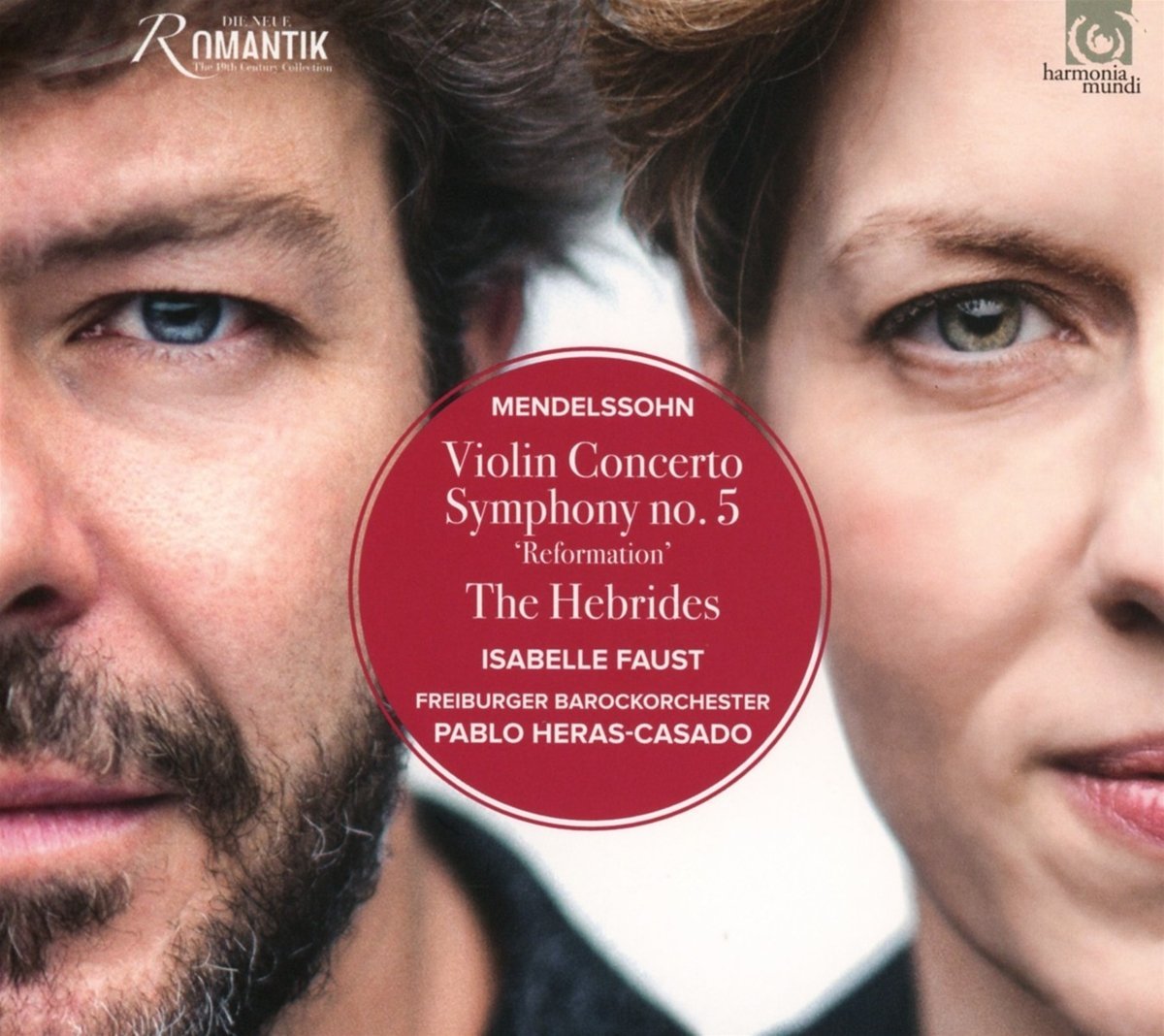 Isabelle Faust, accompanied by the Freiburger Barockorchester, in top form, under the direction of Pablo Heras-Casado, offers us a miracle of purity and lyricism in a freshly-minted interpretation that fulfils Mendelssohn's promise of a concerto to make the angels rejoice in heaven! 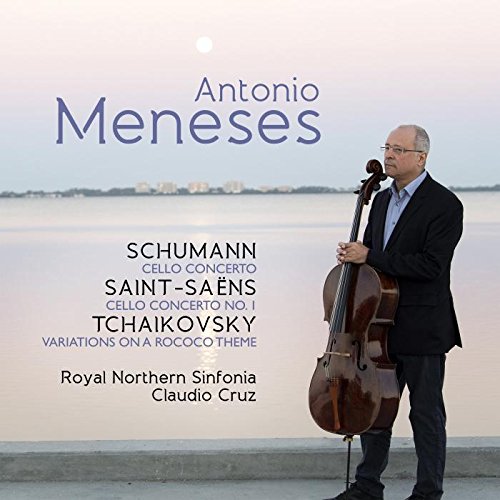 Antonio Meneses celebrates the 35th anniversary of winning First Prize and the Gold Medal at the International Tchaikovsky Competition in Moscow, as well as his 60th birthday in August 2017, with his first recordings of three cornerstones of the cello concertante repertoire: Schumann's Cello Concerto in A minor, Saint-Saëns' Cello Concerto No. 1, and Tchaikovsky's Variations on a Rococo Theme.

Meneses adds to his distinguished discography with three works with an orchestra he has not previously recorded: Schumann's Cello Concerto in A minor, Saint-Saëns' Cello Concerto No. 1, and Tchaikovsky's Variations on a Rococo Theme. Early, seminal recordings with Herbert von Karajan led to further, phenomenal success and recognition of Antonio's beguiling combination of virtuoso élan and thoughtful introspection.

His tenth recording for AVIE, these first concertante recordings form a vital part of his series for the label that includes several cornerstones of the cello repertoire, including Bach's Six Cello Suites, the complete cello music by Beethoven (with pianist Menahem Pressler), the two Haydn concertos, and the Grammy-nominated pairing of concertos by Hans Gál and Edward Elgar for which he was joined by Claudio Cruz and the Royal Northern Sinfonia, as he is on this new release.