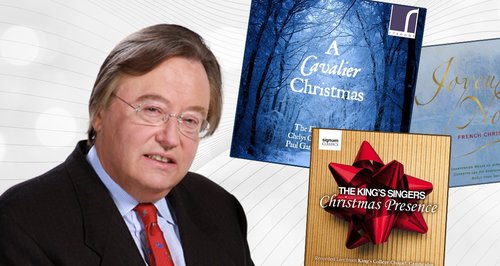 In need of a new Christmas Carol album to play while you have your Christmas dinner? David Mellor has handpicked three new releases filled with festive favourites... 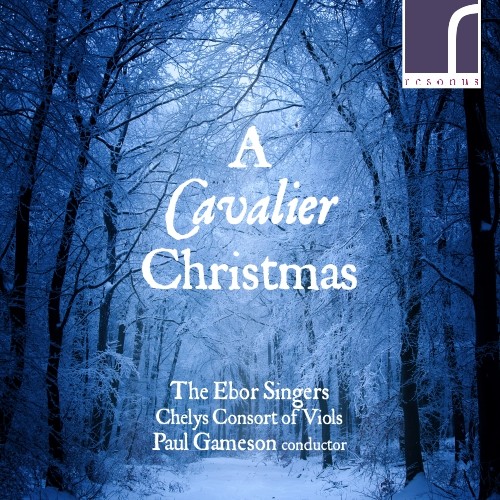 For years the number of new Christmas carol albums astonished me, given the problems of the CD business, and the presumed decline in religious feelings in the general population.

Anyway, maybe this year it's beginning to kick in a bit, because there are less than usual, though still stuff worth acquiring.

I decided to avoid the popular cathedral choir carol albums this year, because most people who like this sort of stuff have probably already got enough of them.

Instead I want to concentrate on a few specialist issues, particularly this one; A Cavalier Christmas.

It draws on music by English masters of the first half of the 17th century, such as Orlando Gibbons (D 1625), William Byrd (D 1623) and the Lawes brothers, one of whom lived on till 1662, and the other died fighting for Charles I at the siege of Chester.

In a fascinating liner note, the conductor Paul Gameson eloquently explains that the row between the Puritans, who wanted to ban Christmas celebrations, and Charles I who wanted such festivities to flourish, was not just carried on in battles, but in music.

The music he selects is beautifully performed, and of very high quality.  Interestingly, though Charles I stood for festivities, the music itself is not especially festive, but reflects those dark times.  Do please buy this fascinating album. 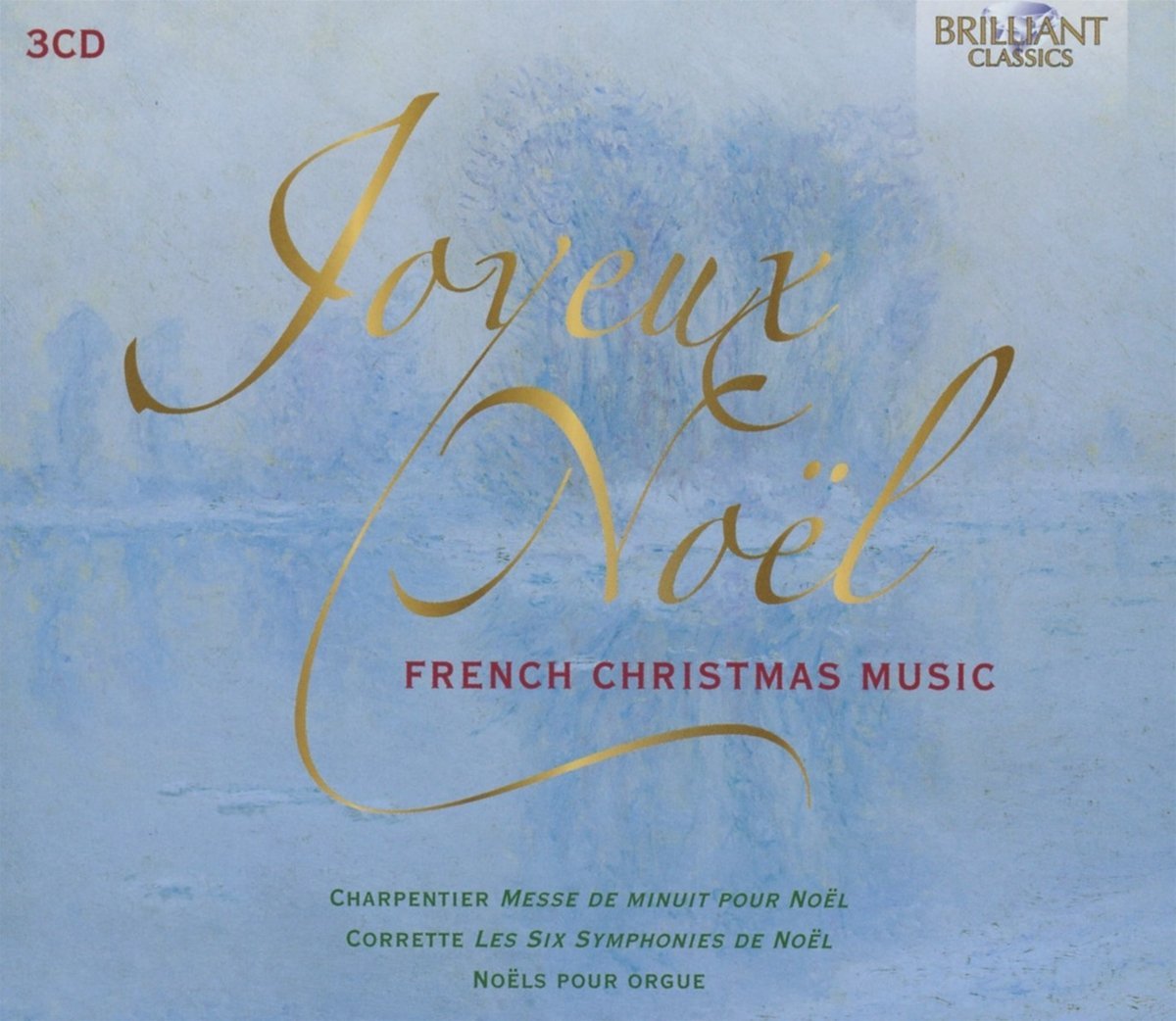 This shotgun wedding of three quite different CDs of French Christmas music put together on the bargain label Brilliant, works astonishingly well.

For me CD 2 is the outstanding one, being six Christmas Symphonies by Michel Corrette (1709-1795) a respected, but by no means well known, musician.

These symphonies draw on traditional melodies, as well as ones devised by Corrette himself, and are thoroughly entertaining, all the more so because this music is almost totally unknown.

CD1, licenced from Naxos, features the respected Canadian group, the Aradia Ensemble, conducted by Kevin Mallon.  They perform winningly, so called French Christmas music, though actually the main work here, Charpentier’s Te Deum (the opening of which will be familiar to those who remember Eurovision transmissions) isn’t about Christmas at all.

CD 3 is an organ recital recorded in 2014 by Christian Lambour on a delightfully voiced organ from St Gallen Switzerland, not one of those massive French cathedral organs.

Everything here is a pleasure to listen to, especially Alexandre Guilmant Scottish Noel, and Théodore Dubois Noel. 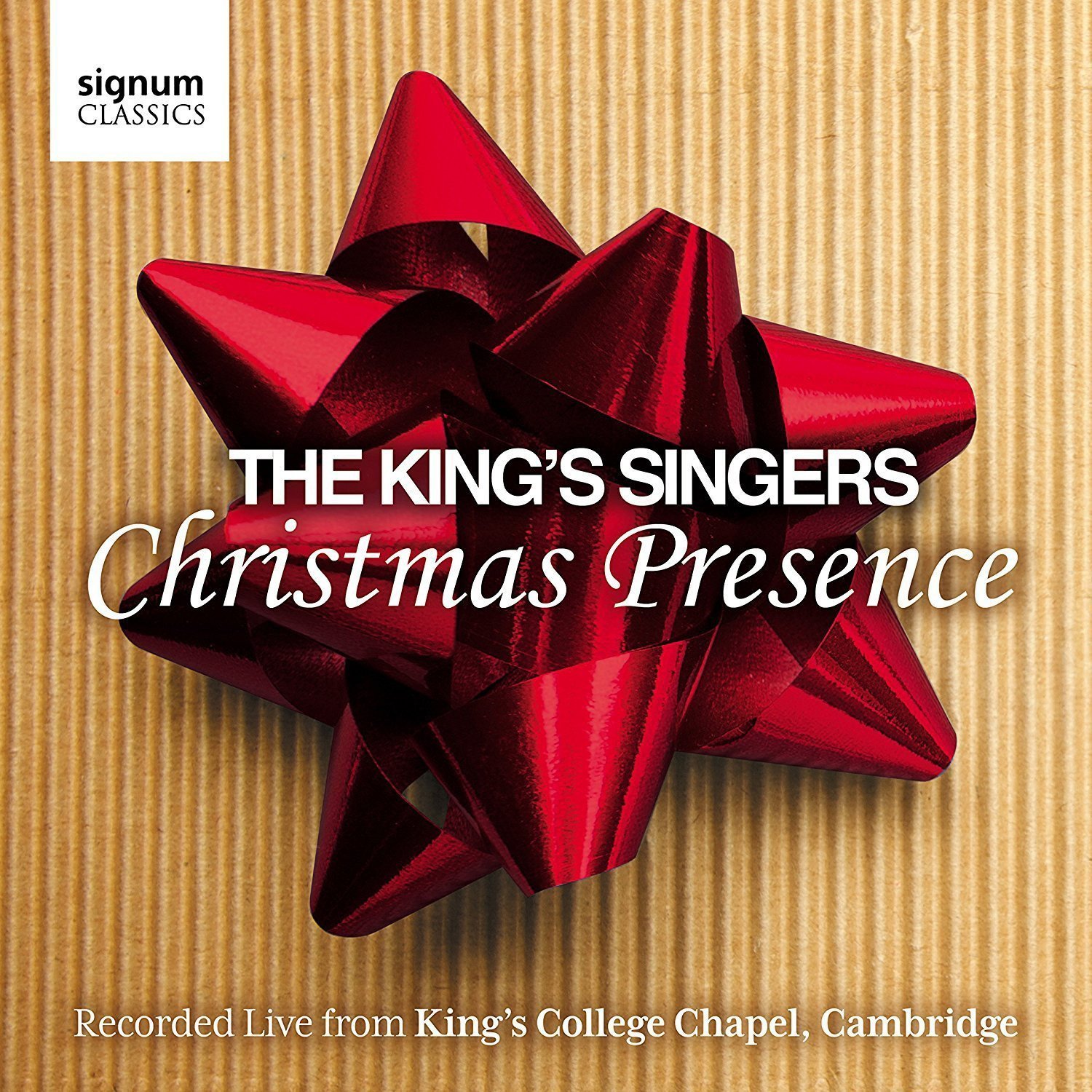 The King’s singers celebrate their 50th birthday next May, even though of course there have been many personnel changes.  This recording, from King’s Chapel in December 2015 (what took them so long) features the countertenor David Hurley, who was a member of the group for 26 years.  But even he has now retired, so they are all bright young things, carrying on the King’s singer’s traditions.

The idea of this one is to provide music suitable for listening on Christmas morning that moves from medieval carols through 19th and 20th century ones, to lighter stuff like Jingle Bells.

It all works very well, and my only grouse is that at 52 minutes it really is short weight.  They could readily have given us more to fill up the 30 minutes of empty space left on this pleasurable but ungenerous album.