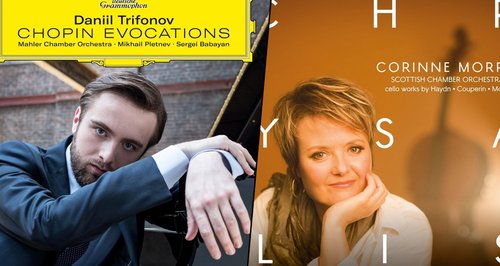 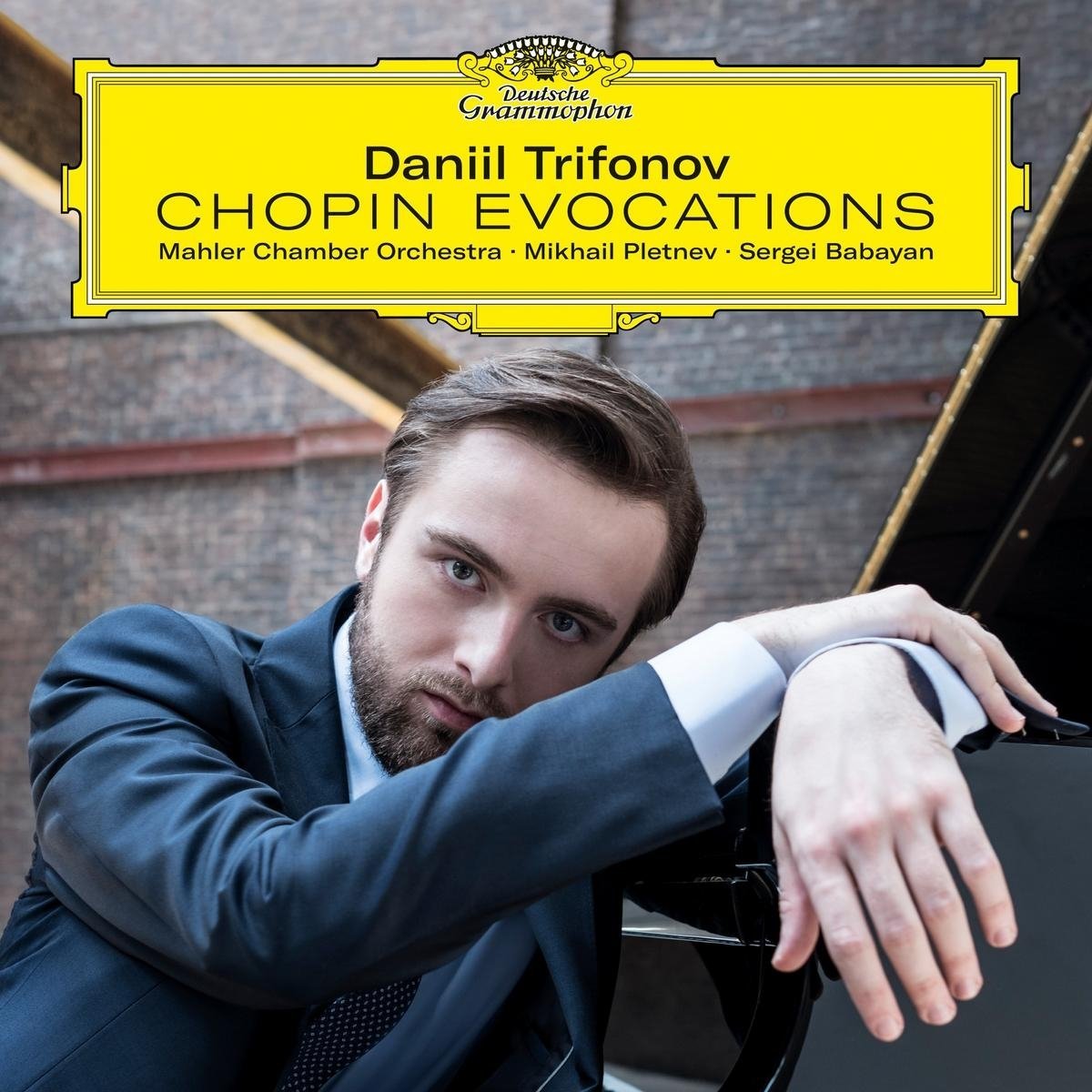 Star pianist & composer Daniil Trifonov burst onto the international music scene at the International Chopin Competition in 2010. He then went on to win the Grand Prize at the 2011 Tchaikovsky Competition performing Chopin's 1st Piano Concerto in the final round. Daniil Trifonov stands for virtuosity, musical poetry and evocative power. He is the world’s top young pianist today - and the music of Chopin is close to his heart.

The solo works include some of Chopin's earliest (Variations on "La ci darem la mano" Op. 2) and latest (Fantaisie-Impromptu Op. 66) works, together with the rarely-heard Rondo Op. 73a for two pianos, a devilishly difficult piece here performed by Trifonov together with his friend and mentor, Sergei Babayan.

The atmospheric tenth variation of Mompou's Variations on a Theme of Chopin is entitled "Evocation" and, in its poignant transformation of Chopin's famous melodies, inspired the name of this album. 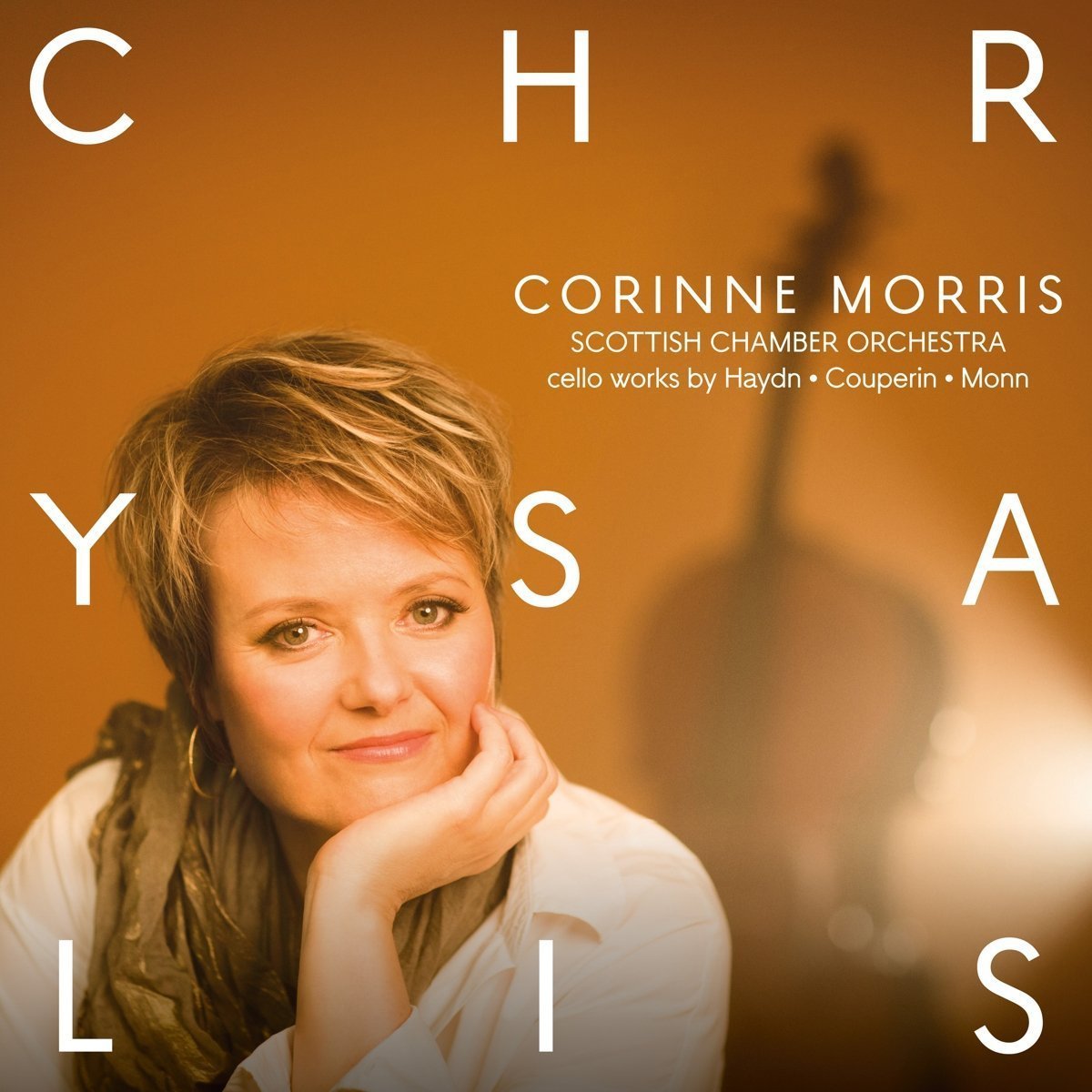 Corinne Morris’s debut concerto recording is a landmark in a career shaped by extraordinary talent and remarkable determination. This evocatively titled recording reflects Corinne’s inspirational journey through a career-halting injury and back out the other side.

An invitation to perform with the renowned Scottish Chamber Orchestra in summer 2016 revealed an instant rapport; Corinne’s recording partner was secured. Chrysalis marks Corinne’s return to form, as she takes centre stage in concertos by Monn and Haydn plus Couperin’s Pièces en Concert.

Corinne returns to Monn’s original notes for her performance of the concerto made famous by Jacqueline Du Pré. In staying true to the composer’s intentions Corinne creates a purposeful and stylistic journey towards the Haydn Concerto. Overcoming the technical challenges presented by the Haydn concerto is of particular significance for the indomitable cellist. The personalized cadenzas are a fitting representation of her inspirational return to her virtuosic best.