Choirboys sing because they want to impress girls, study reveals 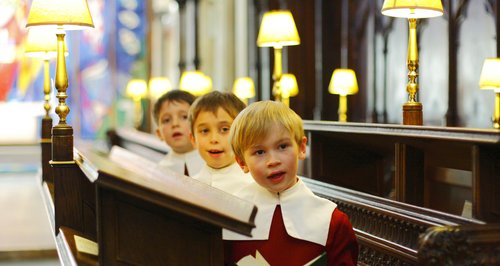 A study claims that teenage boys sing in cathedrals not because they love the sound of Thomas Tallis, but because they want to show off to teenage girls.

The study was carried out on members of St Thomas Choir in Leipzig, an 800-year-old choir once run by J.S. Bach. A number of teenage boys in the choir had their voices individually recorded over two concerts, identical but for one amendment in the second concert in which “four adolescent females were added to the audience”, the scientists reported in Frontiers in Psychology.

Their aim was to determine whether singing together is a means of group bonding, or whether, as peacocks rattle their tail feathers to attract a mate, it is simply a way to compete.

The scientists decided to carry out the experiment when an ex-member of the choir piped up during a university lecture by Professor Peter Keller in Leipzig, suggesting that like male animals in the presence of female creatures, choirboys were stimulated by the presence of girls.

“The student said he used to sing in the choir and they had noticed something odd. When girls were present something strange goes on and nobody knew what to do about it,” the professor told The Times.

So, they decided to put it to the test.

In the first concert, the voice parts blended together as usual. But in the second concert, several deeper voices stood out. 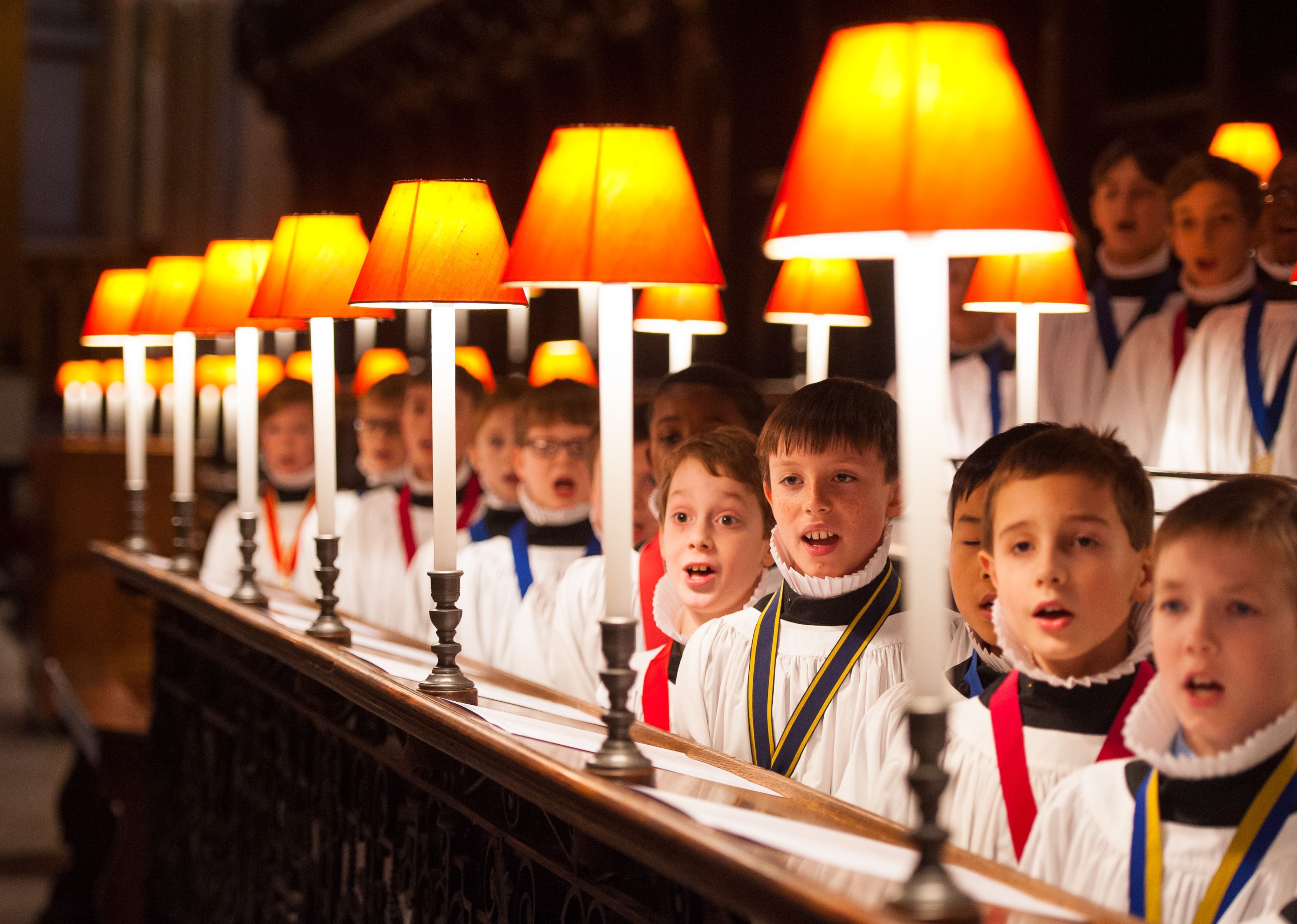 The scientist found that the lower parts were still singing in time and in tune, but the ‘formants’ in the sound they produced had changed.

Formants are the different pitches that come from changing the size and shape of the vocal tract when we sing; so, altering the formants meant that some choirboys’ voices resonated more than others.

“When this frequency region is emphasised, without being louder the voice can be heard above other signals,” Professor Keller said. “What is interesting is this is not really something advisable in choral singing, where the emphasis is on blending. This is naughty.”

Subconsciously, the scientist suggests, they wanted to stand out from the choir. “They were stimulated by the presence of the girls and wanted to establish a privileged communication channel.”

So (bearing in mind this study only investigated the reaction of young male singers), can singing still be about bonding, and not just flashing our tails?

“Some have said music is competitive showing-off behaviour, the peacock’s tail in auditory form, others think it is about bonding,” concludes Peter Keller.

“What we’ve demonstrated is that both of these things can be at play simultaneously.”

Read more in The Times.