'The floating funfair had turned into a death trap' - Antimo Magnotta, the pianist of the Costa Concordia

Antimo Magnotta was the pianist aboard the Costa Concordia when disaster struck and the ship hit a rock late on 13 January 2012. He came into the Classic FM live session studio to perform the piece he's written in tribute to the people who'd lost their lives

On 13th January 2012 Antimo Magnotta was performing in the Vienna Café on board the Costa Concordia, as he did every night.

But at 9.45pm there was a sudden jolt, so dramatic that the piano came loose from the bolts that held it to the café floor and Antimo and his fellow crew and passengers were sent lurching across the room.

"People started asking 'what's going on?'. I tried to keep the passengers calm and said 'we will be getting some instructions from the bridge'. But the loud speakers were just delivering a ghostly silence." 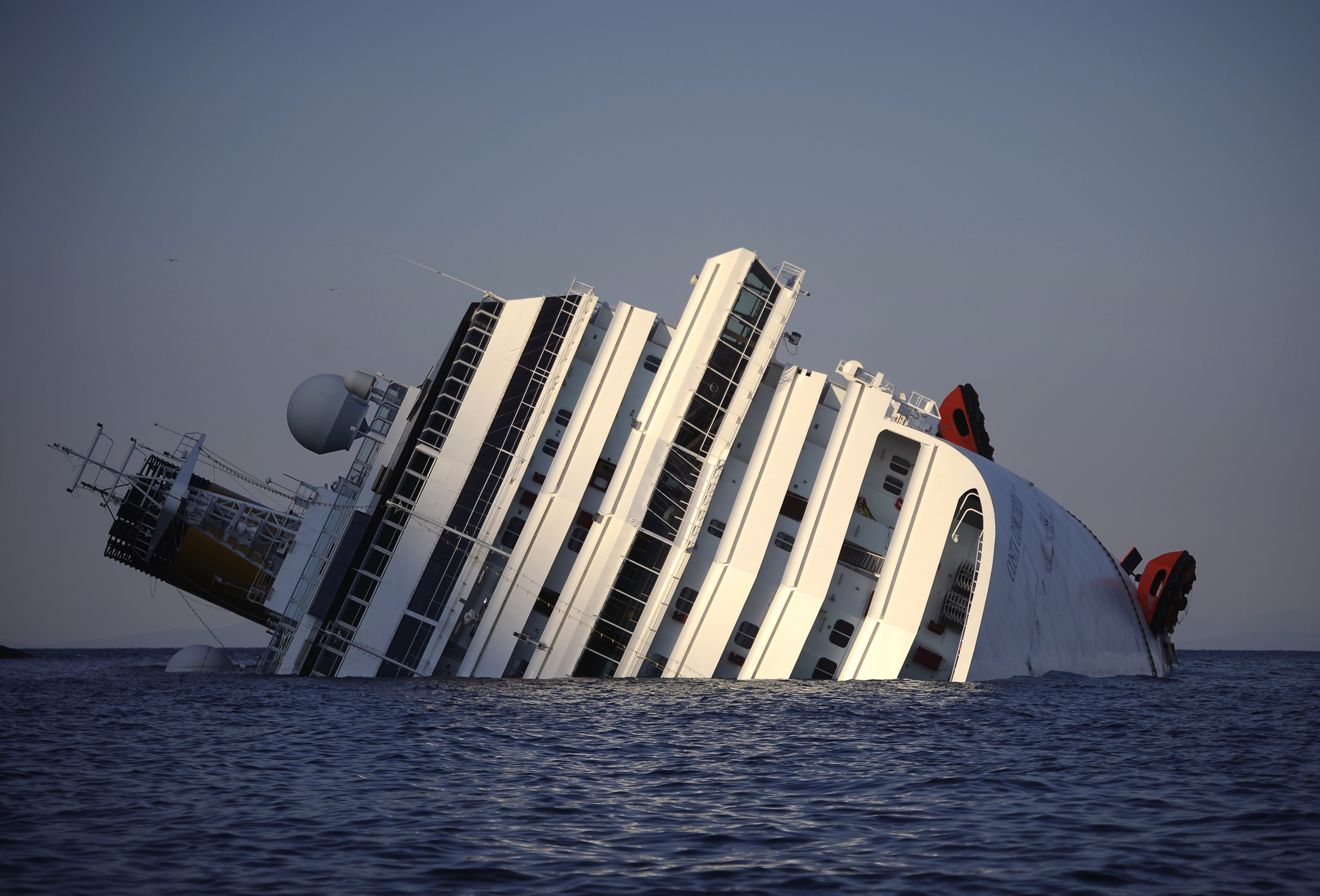 "People were holding broken teeth in their hands, it looked like a horror movie, a nightmare. This big floating entertaining funfair turned into a death trap."

Antimo eventually managed to escape by climbing through a broken window and attracting the attention of a nearby boat.

He eventually reached land about 3am.

Here's a piece Antimo wrote inspired by his daughter, Sofia

Antimo is currently the resident pianist at the V&A Museum in London. His album 'Inner Landscape is out now. Find out more on his website.