Should female musicians be allowed to dress how they want? 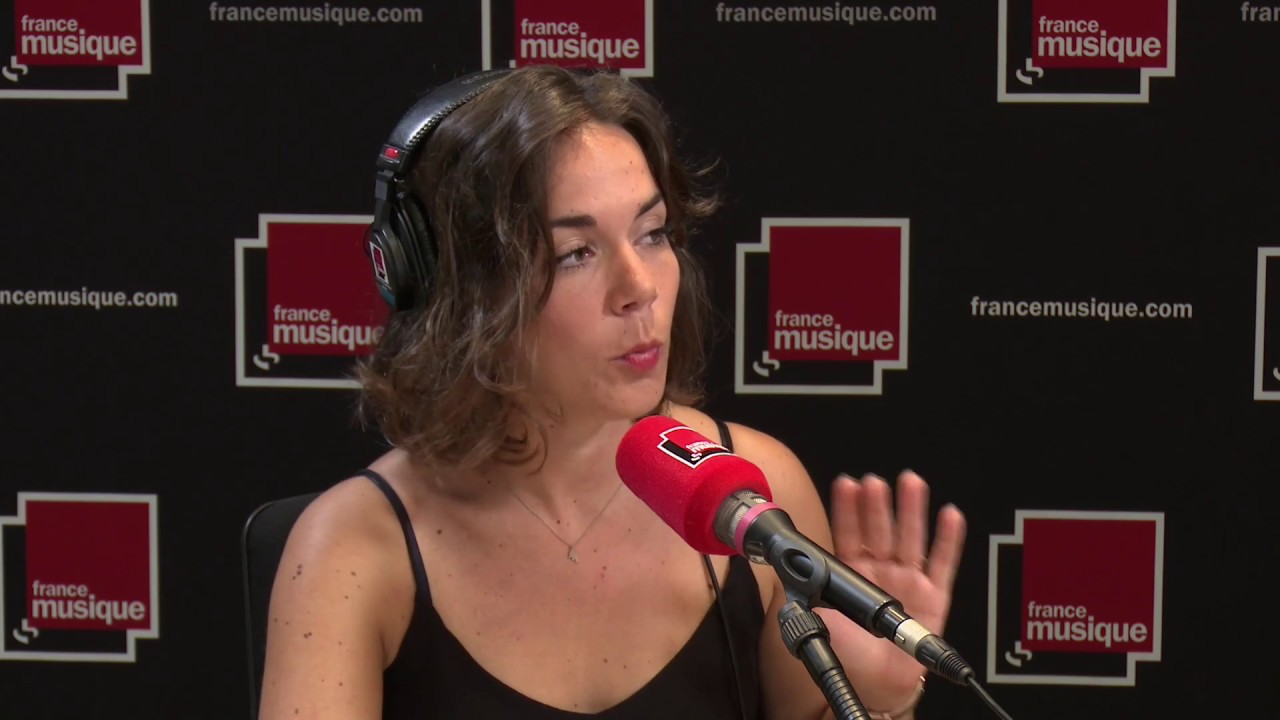 Here’s exactly what French journalist Aliette de Laleu has to say about the matter.

Aliette de Laleu is a journalist on the radio station France Musique, who every week during her show leads a discussion about a female composer, musician or conductor.

This week, it’s all about Yuja Wang. Recently, an unnamed male conductor shared an image of the pianist on his public Facebook page, with the caption, as Aliette quotes: “She’s definitely got great legs. But the question is: is she wearing small knickers?” [translated]. The comments under the video were of a similar nature.

Aliette argues that while opera stars and performers wear brightly coloured clothing to bring drama to their performance, orchestral musicians and instrumentalists are restricted to dark colours and ‘non-distracting’ clothes. 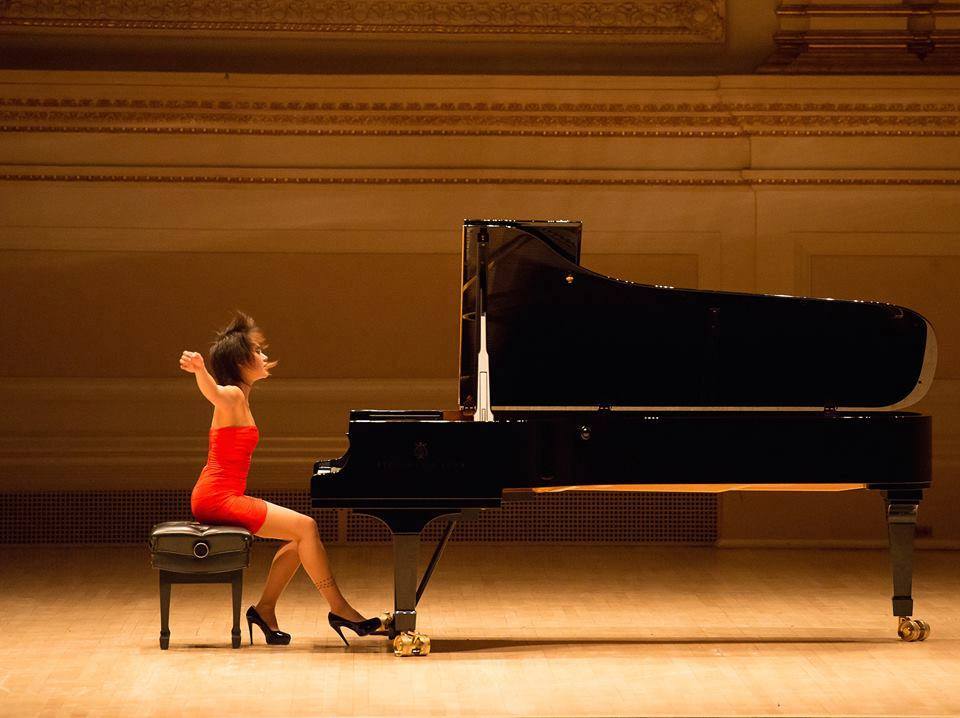 We are too used to seeing musicians dressed conservatively, Aliette argues. “If Yuja Wang wants to wear a short sequined dress to play Tchaikovsky’s Piano Concerto, she is free to do so. We are free to criticise her dress if we want, but Yuja herself should not be insulted or reduced to a body.”

To anyone who feels offended by exposed flesh on stage, Aliette advises to “close your eyes. [...] If you like the music, all you need is two things: your ears and a little bit of heart.”