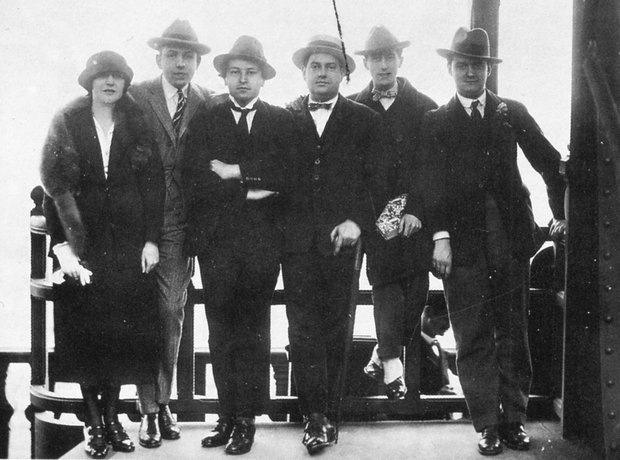 Tailleferre was the only woman in the group of French composers, Les Six. Encouraged and inspired by her friends – including Poulenc and Ravel – she wrote many of her most important works during the 1920s, including her first Piano Concerto, the Harp Concertino, the ballets 'Le marchand d'oiseaux' and 'La nouvelle Cythère'. She was composing and playing piano right up until her death at the age of 91.