Florence Foster Jenkins shamelessly bought her way into classical music, made some terrible recordings, and had the best time ever while doing it.

You should listen to this

It’s the soprano Florence Foster Jenkins, who built a career on being an absolutely terrible singer in the early 20th century.

Here she is singing… err… Strauss. In a way.

But get this: she didn’t care that everyone thought she was awful

She would preen around the stage during her recitals, throwing flowers into the audience and wearing bird wings on her back.

One anecdote says that when she was involved in a minor taxi crash, she discovered that she could sing higher than the F-sharp she previously thought to be her limit. She sent the taxi driver a box of cigars to say thank you.

Her final recital was given at Carnegie Hall, of all places, in 1944. Her legacy has endured so much that a new film production of her life story will star Meryl Streep and Hugh Grant.

Just look at the titles of her (very few) recordings: 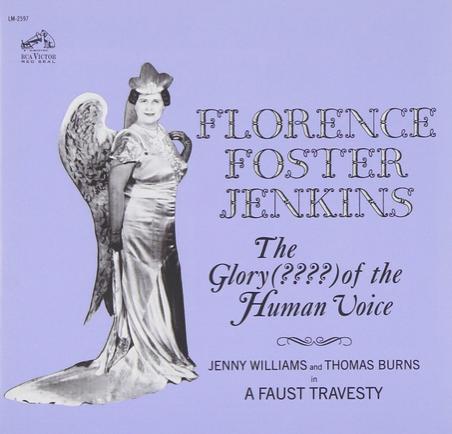 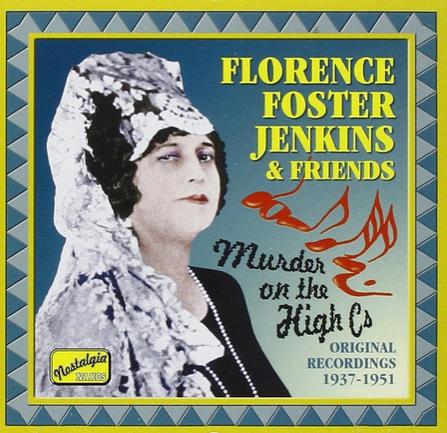 FFJ - we humbly and heartily salute you.