When did the sparks fly in classical music, and not just on bonfire night? We take a look at the riots, the catfights and explosions that shook classical music.

1. The Rite of Spring premiere turns into a riot

The legendary Paris premiere of Stravinsky's ballet The Rite Of Spring was the scene of some physical fireworks when the angular and confrontational nature of the music caused disturbances in the crowd. The audience first laughed at the piece's introduction, causing the composer himself to walk out in disgust, but by the time the orchestra and dancers got to the 'Augurs of Spring' section the audience were rampant, booing the musicians and generally tearing chunks out of each other through sheer confusion. Many were ejected, the reviews were generally terrible and the night went down in classical music history. 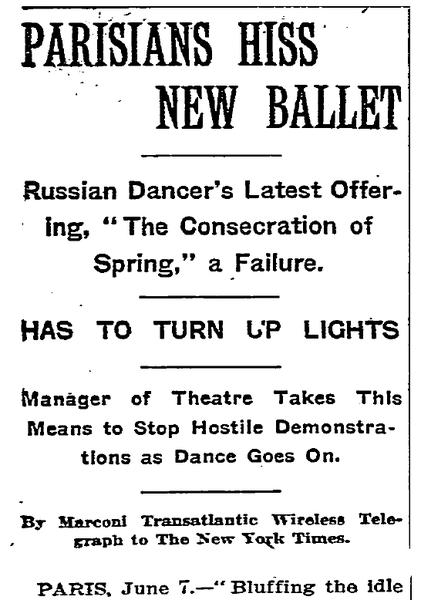 Intergalactic fireworks abound in Holst's masterpiece from his Planets Suite - Mars, The Bringer of War. It utilises one of the loudest dynamic markings in notated music: four 'f's (ffff), also occasionally used by Shostakovich, Tchaikovsky and Mahler. But for sheer impact and the skyward-facing theme we'll go for the Holst.

The sparks most definitely flew when sopranos Francesco Cuzzoni and Faustina Bordoni's bitter rivalry spilled into a London performance of Bononcini's Astianatte. They began pulling each other's hair and exchanging blows until the curtain was hastily brought down, at which point the audience started throwing chairs at each other. Cracking night out.

Soprano Adelina Patti turned heads during a performance of La Traviata at the Royal Opera House in 1895 - her dress was encrusted with over 3,700 diamonds, all worth £200,000 (which is upwards of £15m by today's standards). Kanye's got nothing on her. 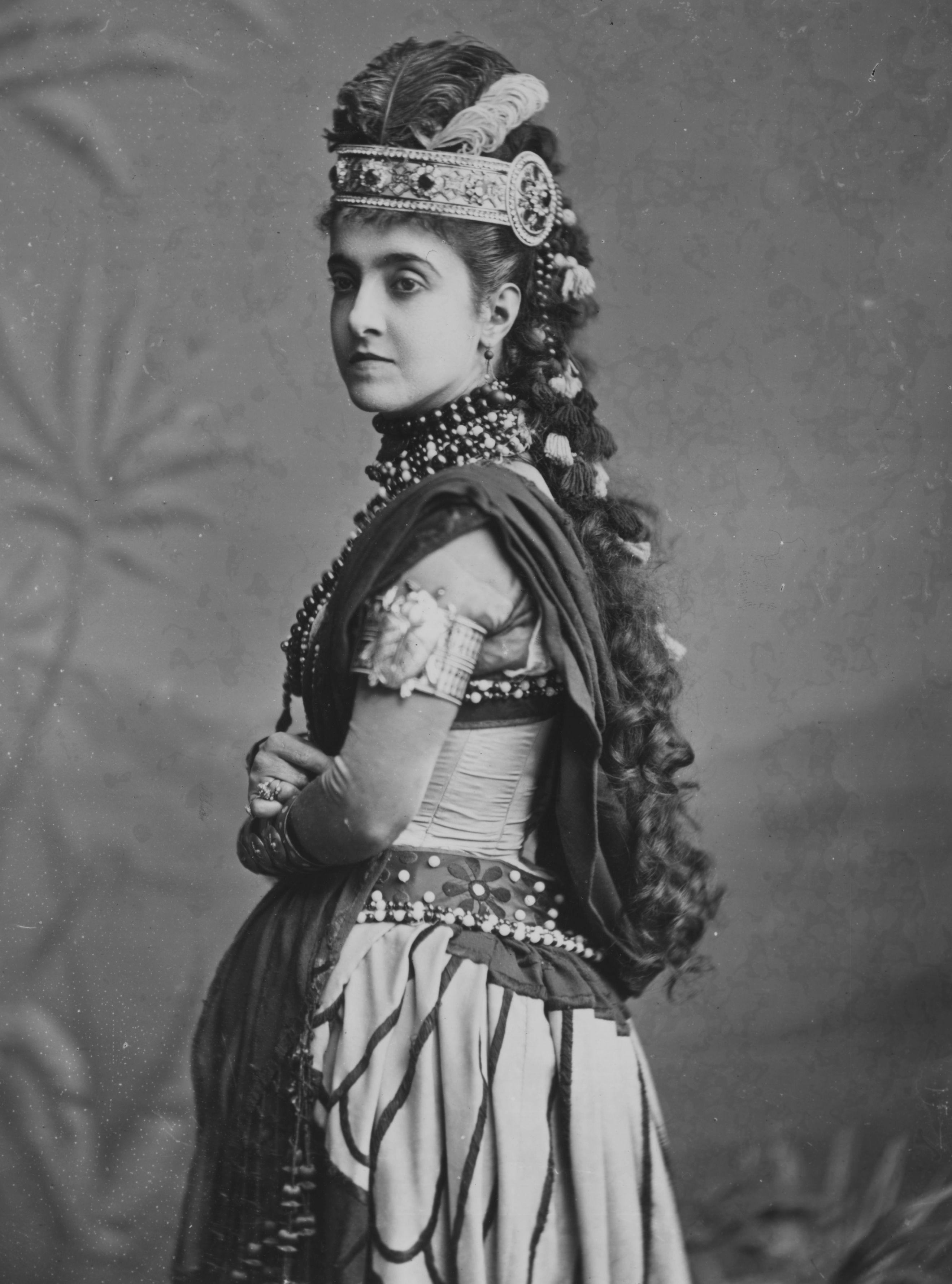 If Holst isn't firework-y enough for you, then take a look at Ligeti's The Devil's Staircase from his Études for solo piano. Incredibly and ridiculously, it goes from six fs to seven fs (fffffff) at one point, making it quite possibly the most extremely loud notated piece of music out there. Look at Claudio Martinez Mehner playing it like a total legend:

In a feud that lasted for several years in the 19th century, the two biggest piano megastars of the day, Franz Liszt and Sigismond Thalberg (pictured below leaning on an epic writing desk). However, when they both discovered that they were due to play on the same bill, they set about preparing a showpiece that would finally decide who was the more devilishly talented pianist, unbeknown to each other. The select audience in a Paris salon were treated to piece after piece after piece, but it's thought that no real winner was ever decided. It was to be the last time they were in the same room together - and history has been rather kinder to Liszt. 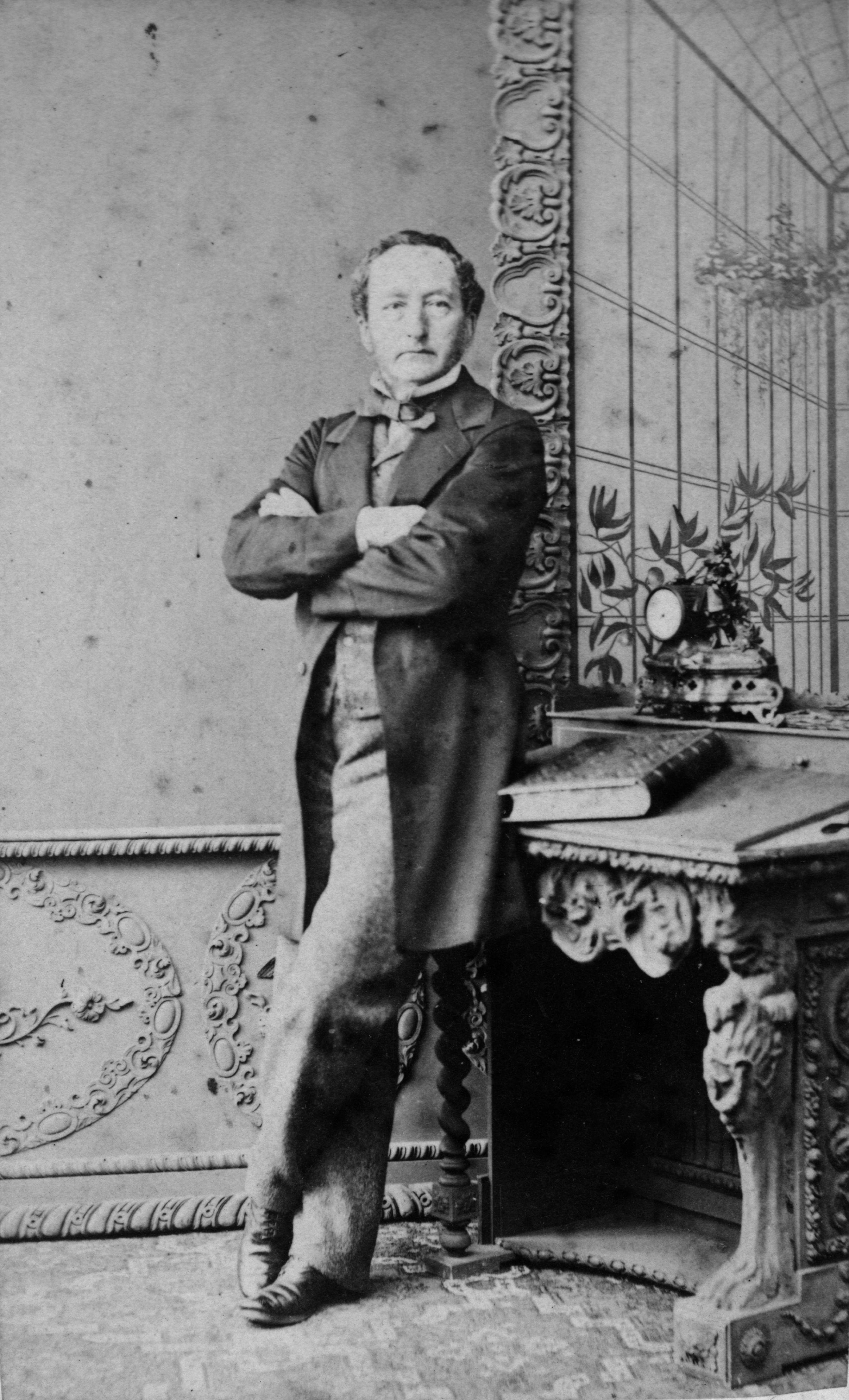 One of the greatest firework moments in musical history, the end of Tchaikovsky's 1812 Overture is resplendent with cannon fire, delirious brass volume and, if you happen to pop along to Classic FM Live, actual fireworks.

Now there's a sentence you don't see often. In 1727, the two best-known male sopranos in the music world were Antonio Bernacchi and Farinelli (the stage name of Carlo Broschi, pictured below) sang together in a duet on stage, each desperate to prove to the audience that they were the more proficient singer. Farinelli began with an impressive rendition of Orlandini's Antigona, complete with amazing trills and improvisations - but Bernacchi managed the impossible and performed the same song with even more gusto and impressive turns of phrase. A musical firework display if ever there was one. 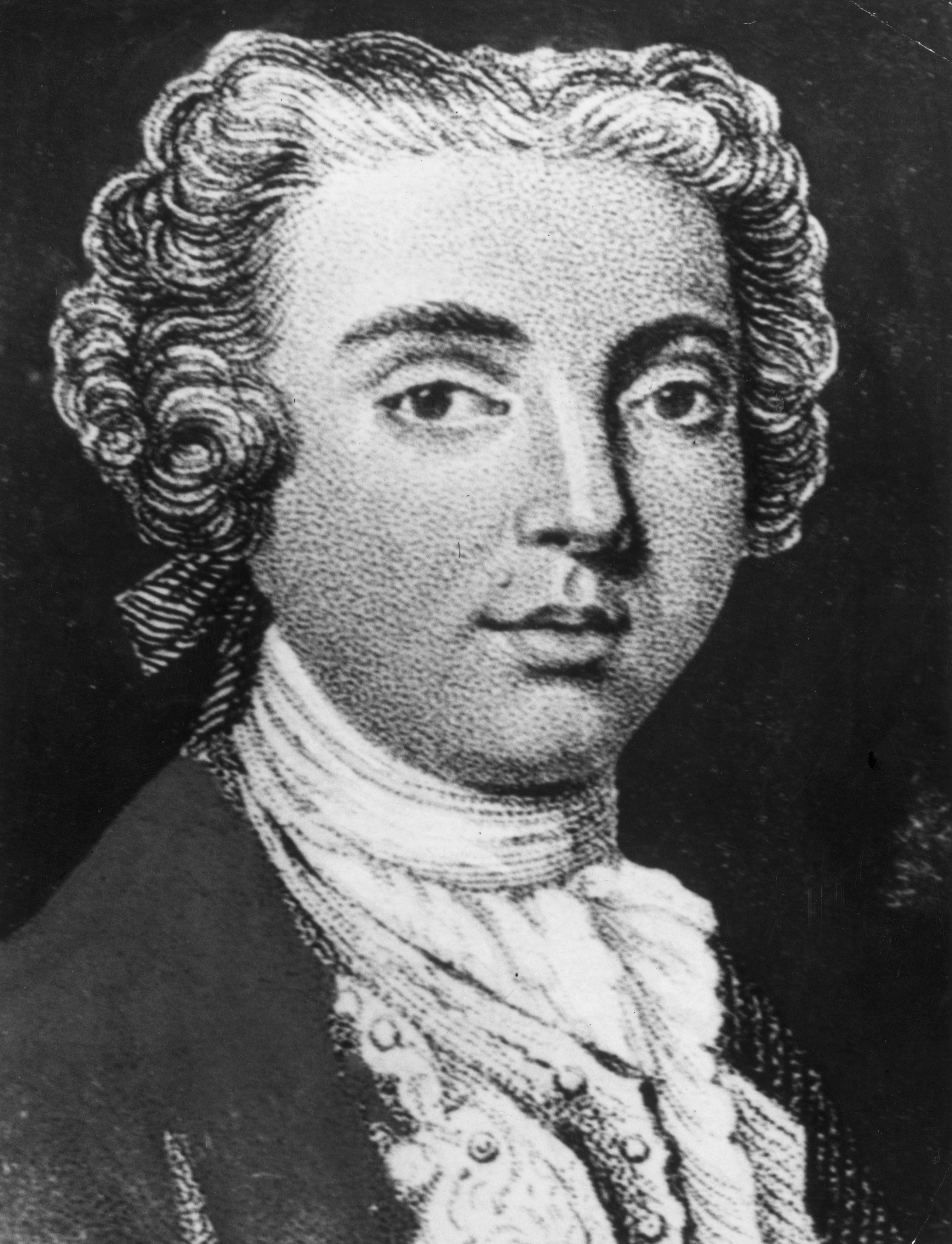 9. Music for the Royal Fireworks

Well, we couldn't leave this one out, could we? Handel's Music for the Royal Fireworks was composed to go with an epic firework display in London's Green Park in 1749, but it didn't quite go to plan. On the day, a wooden building constructed especially for the occasion managed to catch fire, which rather put a dampener on things. Kudos to the genius who decided wood, famous for its annoyingly flammable status, was the best material to use for that particular building.