This image appears in the gallery:
Ireland’s Finest: musicians who have put Ireland on the classical map 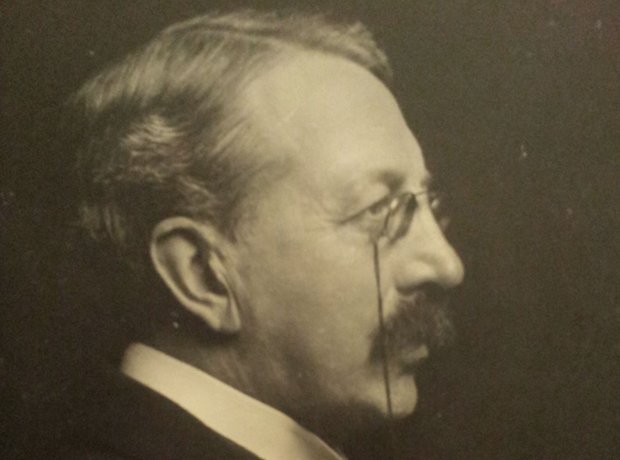 Born into a highly musical family, Stanford studied at Cambridge, Leipzig and Berlin. He was one of the founding professors of the Royal College of Music, where he taught composition for the rest of his life. Among his pupils were Holst and Vaughan Williams. He is regarded by many as responsible for a renaissance in British music.

See the full gallery: Ireland’s Finest: musicians who have put Ireland on the classical map