The most intensely funny fails in classical music

When the chair can't handle your weight

It's a stereotype, the slightly larger opera singer. But this tenor looks pretty trim, and somehow he still manages to crash through a chair. Fair play to him, he styles it out quite successfully.

When you have no idea what you're doing

If at first you don't succeed, try, try again. Loudly. On the organ. In the most dramatic part of the concert. Putting the 'mess' into Messiah with spectacular panache, this performer shows us just what to do when your big moment doesn't go quite as planned. Top marks for enthusiasm, at least.

When you're forced to improvise

Something's bound to go wrong when you're tasked with playing the least subtle instrument in the entire orchestra. Especially when you're performing the all-important national anthem in front of a packed audience. When your performance doesn't go to plan, it's how you deal with it that counts. And when it comes to quick-thinking professionalism, it doesn't come better (or more amusing) than this. Patriotic cymbal player, we salute you.

When your music malfunctions

Playing the right notes, watching the conductor, turning the pages - there's a lot to remember when you're playing in an orchestra. But if it all gets a bit much, the best thing to remember is when the music ends. Unlike this unlucky timpanist.

When you don't back up your work

Ever heard Mendelssohn's Cello Concerto? If you answered yes, you're lying - in the most unfortunate of fails, the only copy of Mendelssohn's ill-fated concerto fell off the side of a coach as it was on the way to its dedicatee, and it's never been seen again. 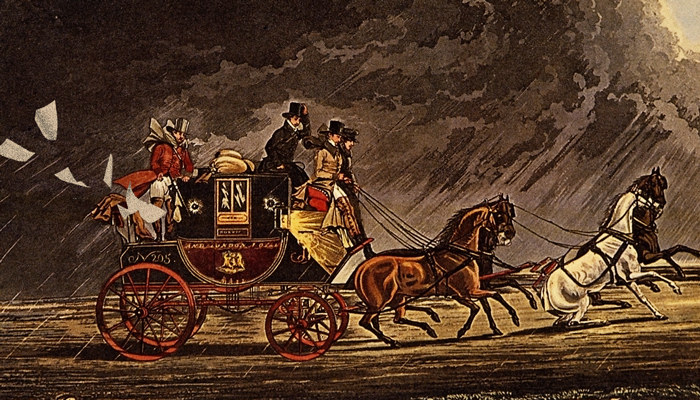 When you mess with the classics

It's fair to say the cellist gets a bit of a raw deal in Pachelbel's Canon. When you're forced to repeat the same eight bars of music 28 times, it can get pretty boring. So boring, in fact, you might be tempted to add a couple of friends into the mix to give Pachelbel an amusing (yet ear-splitting) reworking. Don't try this at home.

When your enthusiasm gets the better of you

Conductors, take note. If ever you're tempted to do as Lully did and whack the ground with a long wooden staff to keep the beat, try and keep your toes out of the way. The Baroque composer bashed his foot after a performance of his Te Deum, and refused to seek treatment when he contracted a nasty bout of gangrene... from which he later died. Whoops. 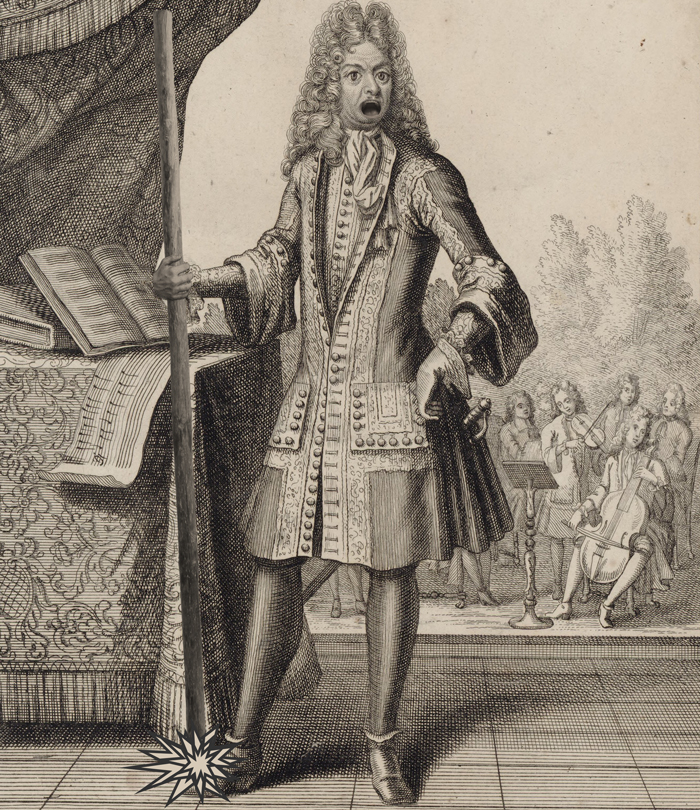 When you haven't rehearsed enough

"And did those feet in ancient times walk upon England's mountains green?" No. Not in this version of Jerusalem. This isn't just a mistake; this is a four-minute massacre. Who knows what chaos would've ensued if they'd let him perform The Arrival of the Queen of Sheba...

When you have one too many in the interval?

No one really knows what happened in this disastrous performance from the Vienna Philharmonic back in 1998. Some say the substitute trombonist spent the day drinking on the beach, others suggest the players messed up the concert intentionally to spite the conductor, Lorin Maazel. One thing's for sure, no one will be ice-skating to this performance of Ravel's Bolero.

When you get on the wrong side of the law

It's 1820. You live in Vienna, and there's a creepy-looking man peering into your windows late at night. Calling the police certainly seems like a wise idea - until you realise this 'tramp' you've just had arrested is actually Beethoven, unrecognisable thanks to his dodgy dress sense and confused shouting. Nice one, Ludwig. When you accidentally cast Tarzan in your opera

Oh dear. Was it really such a great idea to perfect your yodelling technique in the middle of an aria? (The answer's no, by the way.) Just goes to show that even the most reliable of instruments can sometimes let us down...

The concert halls and opera houses reopening after coronavirus lockdown