The 'Viennese Offenbach', Franz von Suppé, surprises with a delightful disc of uplifting opera overtures and marches. Album of the Week, 21 January 2013.

Although the bulk Franz von Suppé's operas and operettas have sunk into relative obscurity, his colourful overtures have survived and are still popular in concert halls the world over. Buzzing trumpets and an explosion of activity from the strings combine to create an atmosphere of lively military pomp in the overture to Leichte Kavallerie, only to be eclipsed by a heavy march, before the drums burst back in with a suitably regal fanfare.

But it's not only the better-known strains of the overtures that pack a punch. Neeme Järvi and the Royal Scottish National Orchestra flow seamlessly from the lush romantic introductions into the bouncing marches.

Suppé certainly has a knack for a good tune, well suited to even the most unpolished of brass band arrangements - the characterful orchestral playing, however, brings these neglected works to life with aplomb. 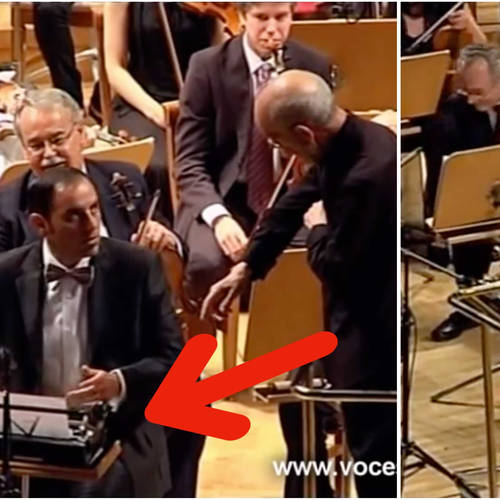