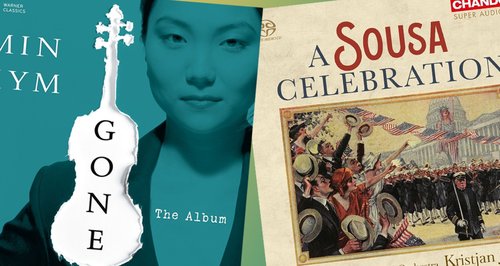 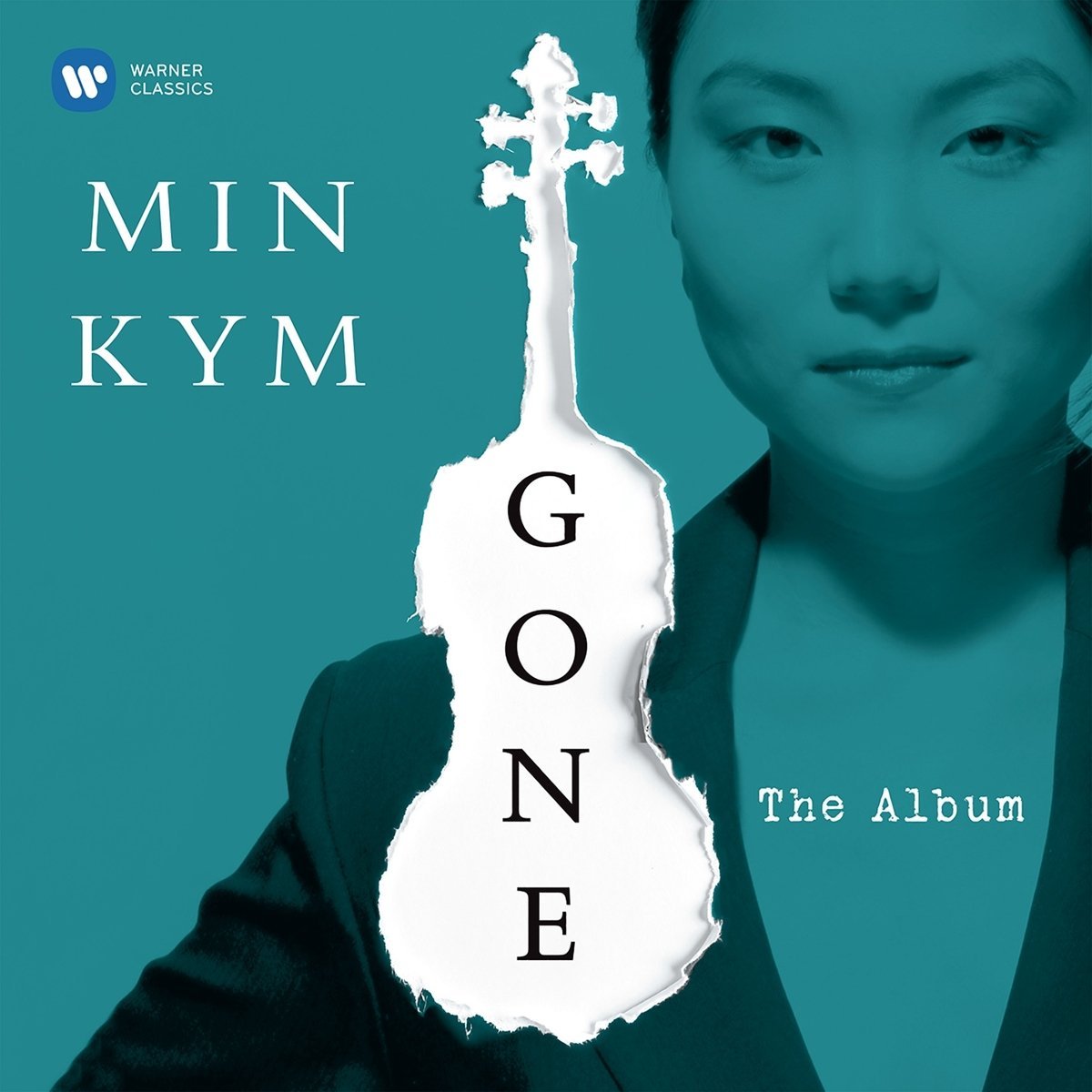 Born in South Korea and raised in the UK, Min Kym began playing the violin at the age of six. At sixteen she became the youngest ever foundation scholar at the Royal College of Music; at twenty-seven, the first recipient of the Heifetz Prize. The legendary conductor George Solti praised her “exceptional natural talent, mature musicality, and mastery of the violin.”

Min had her Stradivarius stolen at a Pret A Manger sandwich shop in London in 2010 just as her career was about to kick off. The story struck high waves in media, but being traumatised Min could not play anymore. In 2013 the violin was then found under mysterious circumstances…

Min has now written a book about her story, her love to the instrument and what this incident did to her life. This album ties in with the book release, happening in the UK and US.

Jane Jones plays a track from her featured album at 6.15pm every weekday. 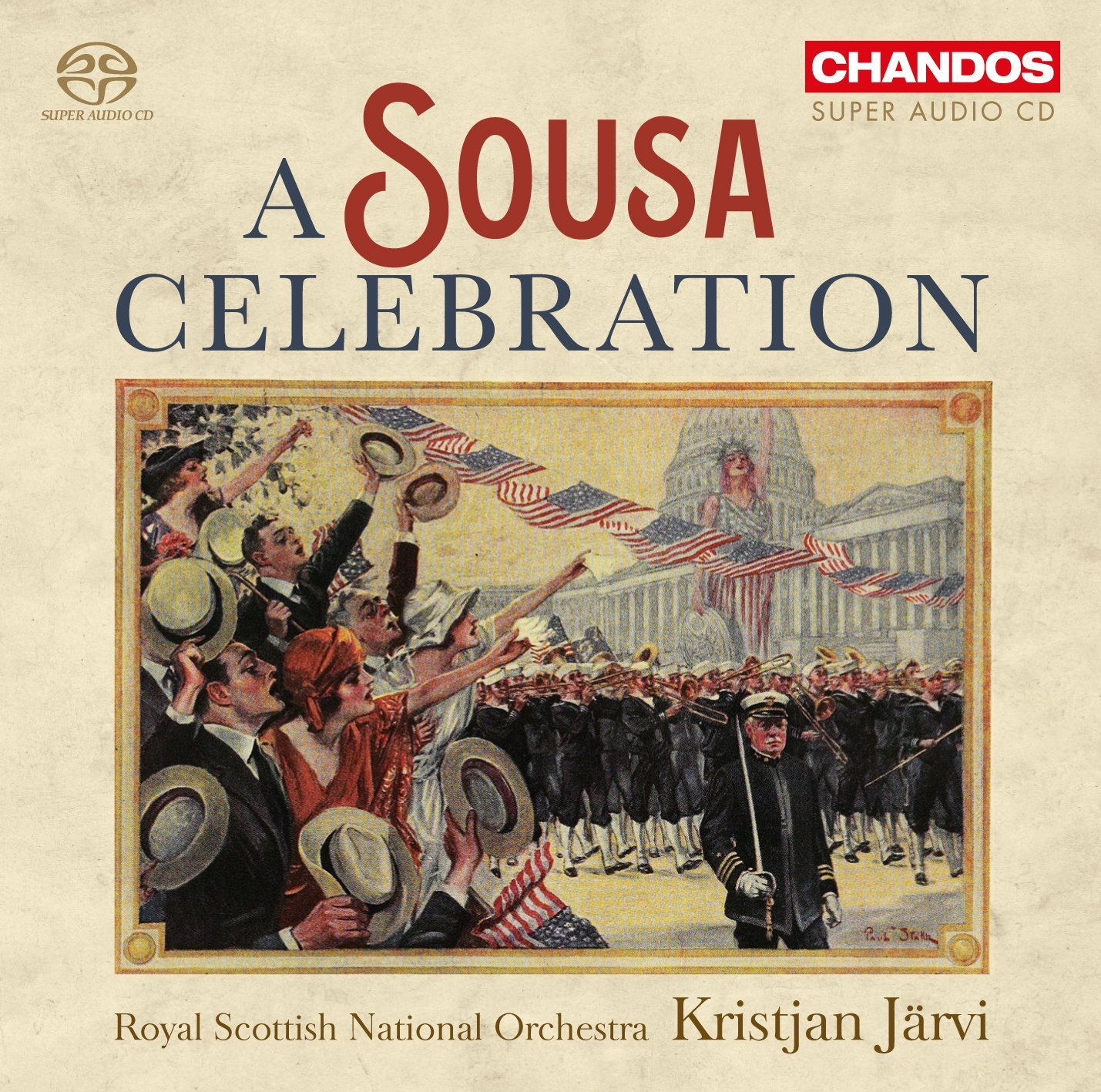 Neeme Järvi released several outstanding recordings as chief of the Royal Scottish National Orchestra, so it is only fitting that his youngest son, Kristjan Järvi, continues this family tradition with this brand new recording. This album features orchestral works by John Philip Sousa (1854-1932), not only including the well-known marches such as Stars and Stripes Forever or The Liberty Bell, but also waltzes and even a tango composed by the undisputed marching king of the USA.

Album of the Week: