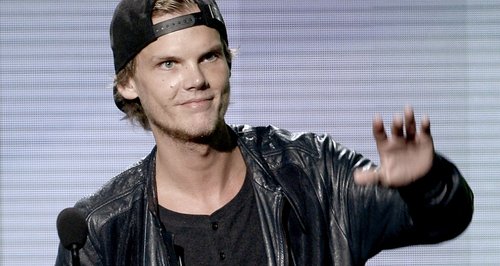 Bells rang out of the Dom Tower, Utrecht, on Saturday to pay tribute to Avicii, who passed away a day earlier.

The tallest bell tower in the Netherlands played three of Avicii’s songs in tribute to the Swedish DJ, who died on Friday (20 April) at the age of just 28.

The bellringers played ‘Wake Me Up’, ‘Without You’ and ‘Hey Brother’ from the Dom Tower carrilon in Utrecht on Saturday morning. The musical tribute was announced on Twitter by Utrecht’s chief bellringer, Malgosia Fiebeg.

Avicii, born Tim Bergling, was found dead in Muscat, Oman, on Friday. The Grammy Award-nominated electronic dance artist has produced some of this century’s biggest dance hits, including ‘Wake Me Up’, ‘Levels’ and ‘Hey Brother’.