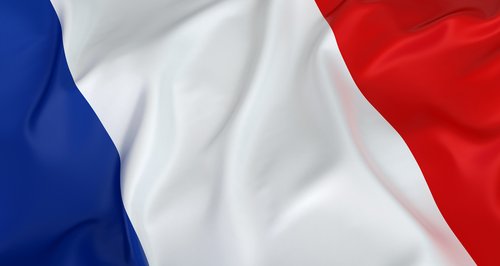 Elgar, Tchaikovsky, Verdi and The Beatles all used the French national anthem, but what makes it such a good tune?

There is a certain risk associated with writing a national anthem: you never know where it might be used, or what it might come to represent. Perhaps that's why most national anthems are actually written by amateur musicians, rather than eminent composers.

However, when it comes to copying and quoting these melodies, it turns out the big composers can’t get enough. It’s not surprising when you consider how loaded they are with symbolic meaning.

One song which stands out above all the others is the French national anthem, or ‘Marseillaise’. Despite its less-than-cheery lyrics about ‘watering fields with blood’ there are a huge number of classical works which use this controversial musical signature of the French.

Here are a selection of the best:

The most famous classical use of the Marseillaise is in Tchaikovsky’s 1812 Overture, which commemorates the defeat of the French at the battle of Borodino. Listen from 5:25 and you can clearly hear fragments of the melody representing panicked and disorganised French troops being driven back by the flurry of Russian strings.

Tchaikovsky’s use of the anthem in the 1812 Overture is made even more cutting by the fact that the anthem’s composer, Claude Joseph Rouget de Lisle, is reported to have had his way with Napoleon’s wife. Awks.

Verdi - Hymn of the Nations

Giuseppe Verdi quotes from the Marseillaise in his patriotic anthem Hymn of the Nations, which also incorporates the national anthems of England and Italy to show a unity between the nations:

Other Francophiles such as Beethoven and Edward Elgar also use the anthem alongside ‘Rule Brittania’ as a diplomatic statement:

Marseillaise and ‘Rule Brittania’ overlaid at 6:15

A particularly cheeky quote of the French National Anthem appears in waltz time in the first movement of Schumann’s work for solo piano, Faschingsschwank aus Wien. Schumann slipped it in as a show of defiance to the Austrian censor who forbade the singing of the Marseillaise, fearing that it was too ‘revolutionary’ (Marseillaise at 5:21):

The Beatles - All You Need Is Love

The opening fanfare of this seminal Beatles track is a direct quote of the Marseillaise. The song was written for a pioneering worldwide satellite broadcast, and so perhaps this start was written to give the song an international feel. We may never know for sure, but we do know is that it was carefully planned; there are multiple working versions of the track, and the anthem is included in all of them:

And here it is, sung by real French people (and a few Belgians): 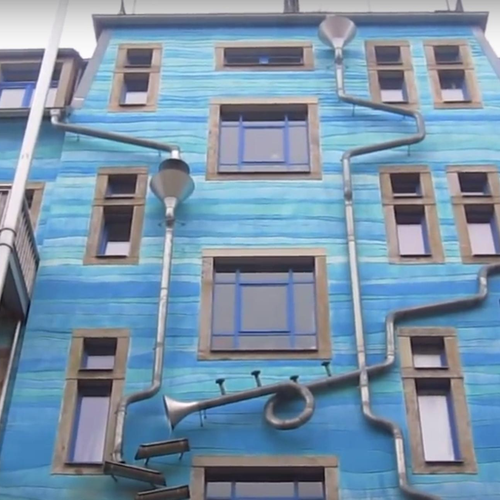